New Dallas police chief preparing to be ready on day one

"I will be doing a lot before I even get on the clock," Eddie Garcia said. 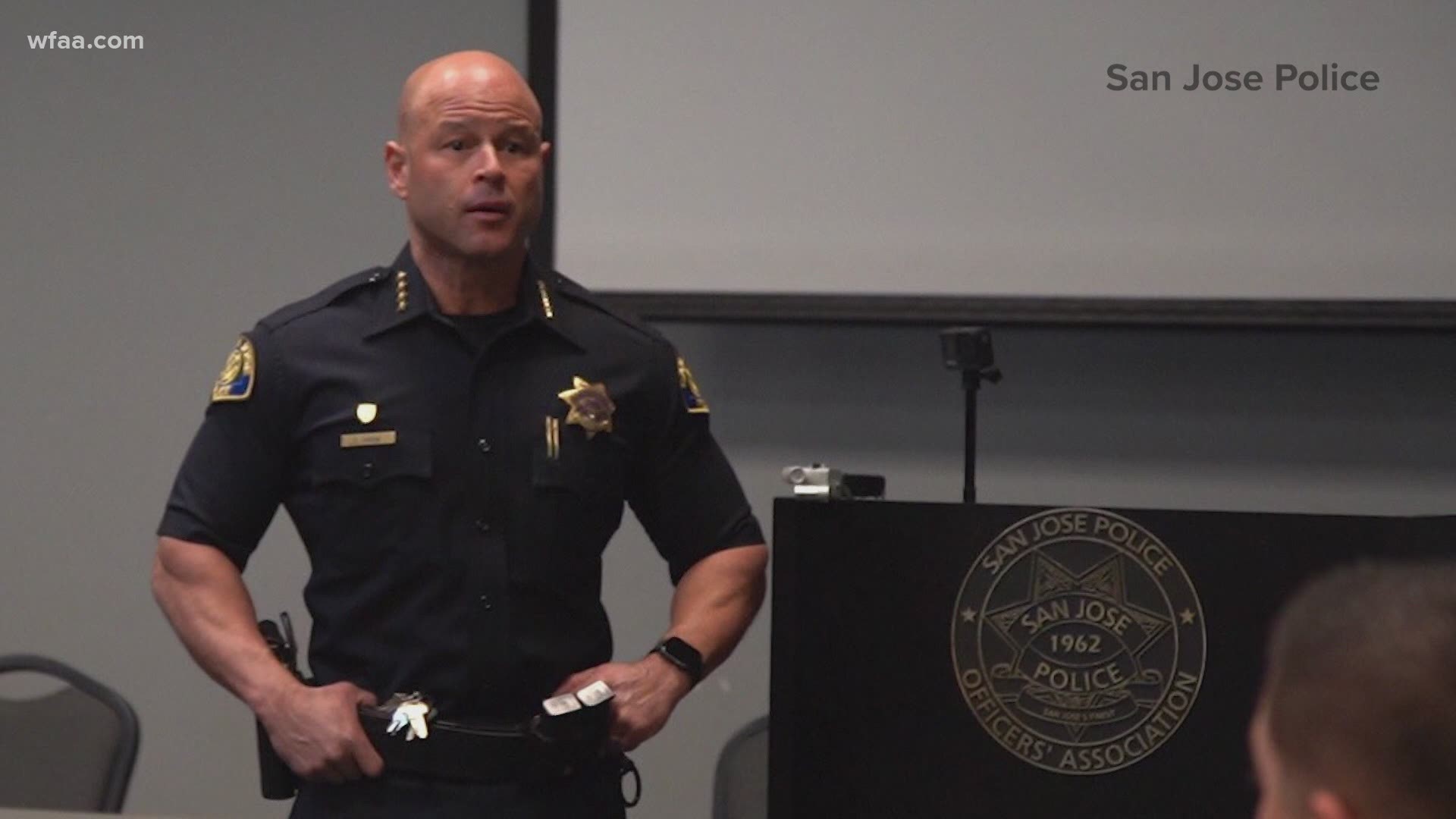 DALLAS — Just a day after learning he received the job as Dallas' next police chief, Eddie Garcia said Thursday he is already is in the mindset of the job more than one month before he officially starts.

Possibilities that, after nearly 30 years in law enforcement, have taught Garcia that the job comes with a lot of challenges too.

Challenges Garcia, 50, said he is not waiting to tackle.

“I need to ensure that we’re going to start working on some violence reduction plans,” Garcia said. “I got to make sure that I’ve reached out to the rank and file, so that the first time they hear from me is not on Feb. 3.”

RELATED: Dallas city leaders react to the hiring of Eddie Garcia as next police chief

A public survey during the chief search in November generated over 4,000 responses and identified the top five public priorities in the next Dallas police chief. The top two were a chief who will reduce crime and improve relationships and trust with the community it policies.

Garcia said this is consistent with the top priorities in many large cities, San Jose included.

“They don’t want us to go away, they just want fair policing and those two concepts are not mutually exclusive,” said Garcia. 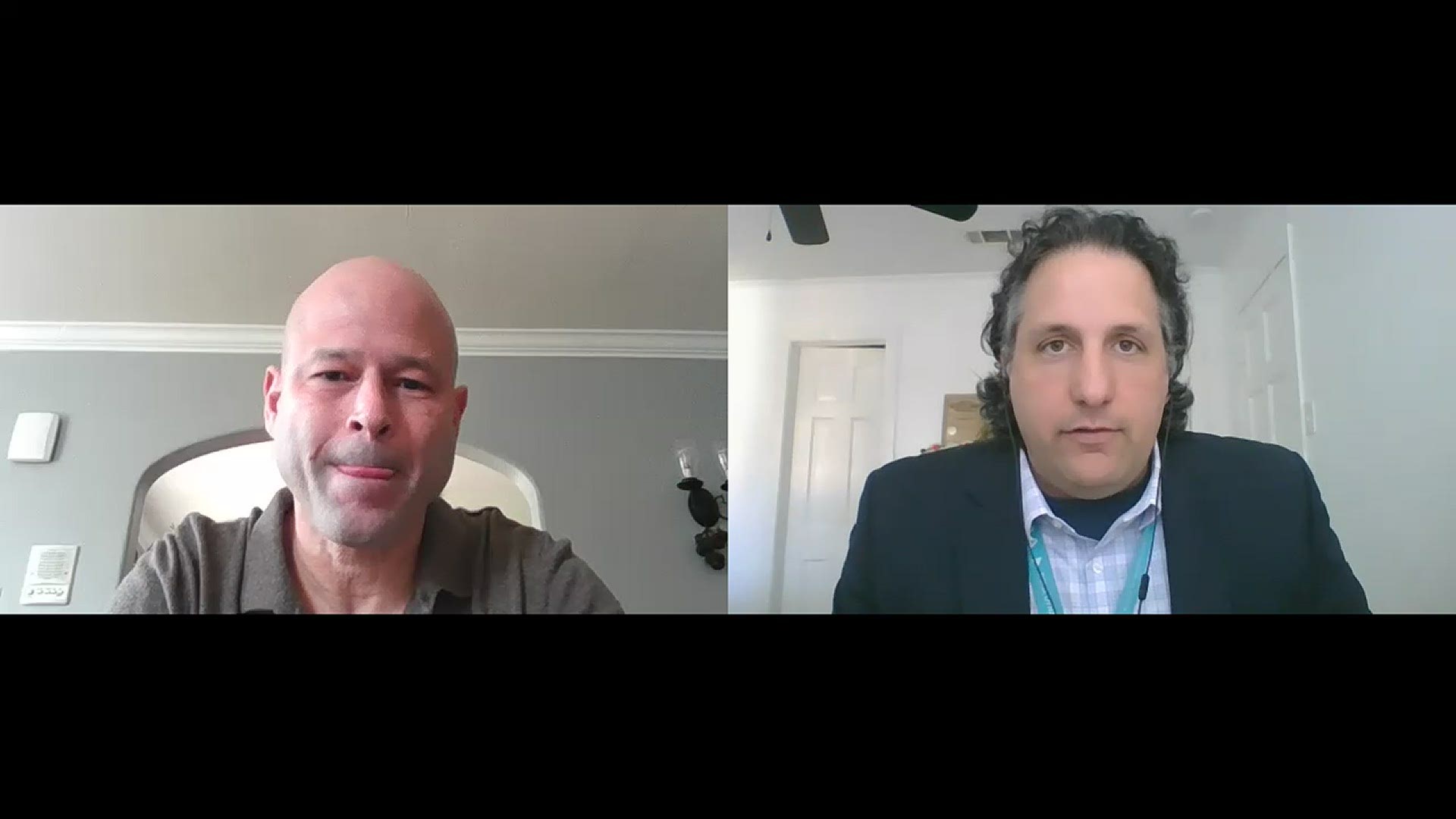 Garcia, who was born in Puerto Rico and learned English as a child in California before starting a career in policing, said he’s always been drawn to Texas, and Dallas specifically. It’s a pull he admits started with his love for football and the Cowboys but grew as he saw a diverse community in North Texas, very much like the one he was raised in.

Dallas is over 40% Latino and when Garcia is sworn in next February, he will be the city’s first Latino police chief.