'We have work to do': New Dallas Police Chief Eddie Garcia begins his first day on the job

"We are excited and looking forward to this new chapter in our organization," The Dallas Police Department tweeted Wednesday morning. 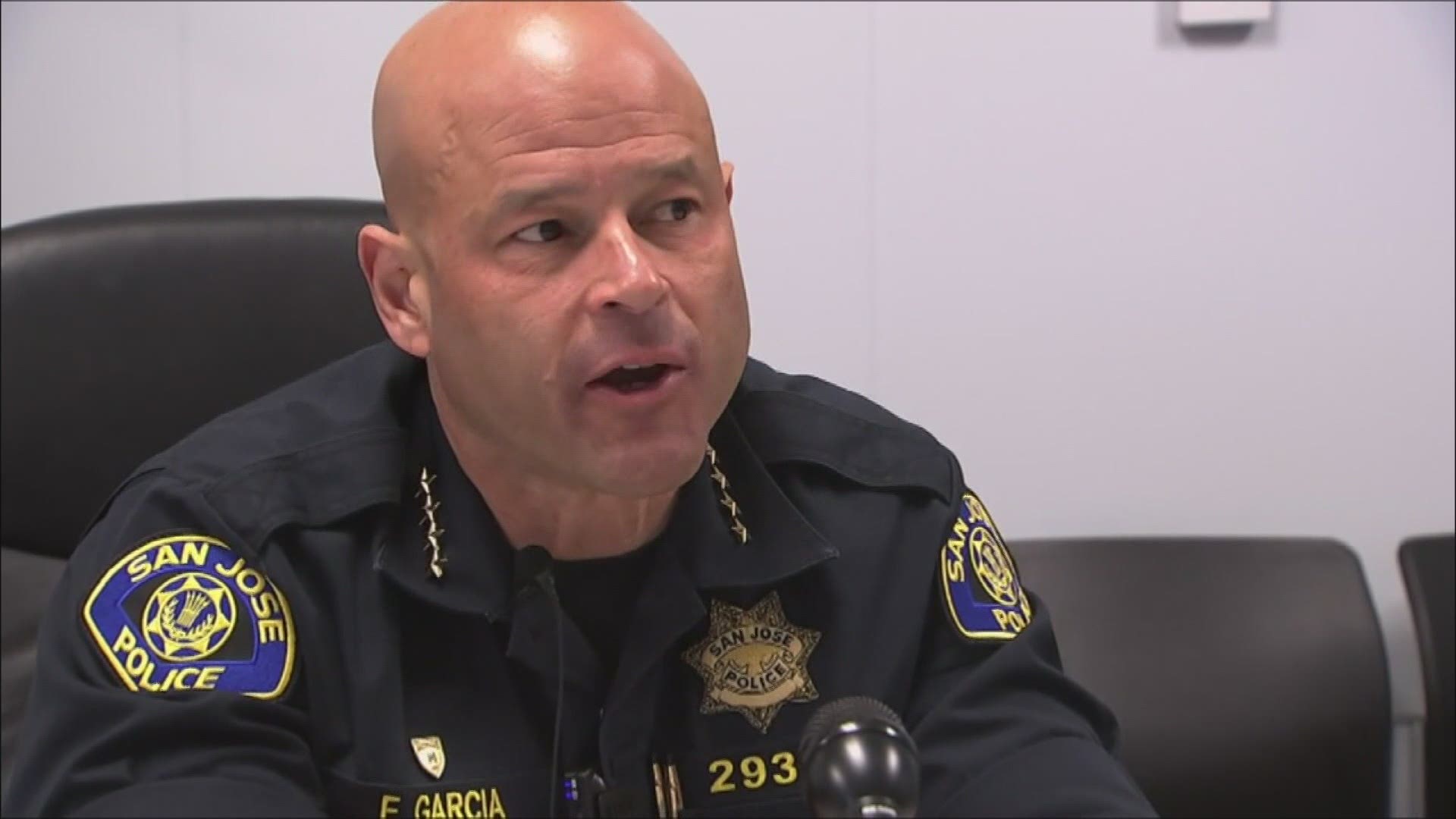 A new era starts this week for a police department that is looking for a way to change after what’s been a tough couple of years.

The new chief of police, Eddie Garcia's first day on the job is Wednesday. He's already passed the Texas Commission on Law Enforcement exam and will be wearing the Dallas police uniform on day one.

The Dallas Police Department tweeted a picture of Garcia in the uniform around 8 a.m. "We are excited and looking forward to this new chapter in our organization," the tweet said.

Welcome @DPDChiefGarcia to the Dallas Police Department. We are excited and looking forward to this new chapter in our organization. pic.twitter.com/YMVDLEjbU7

Garcia also shared a photo of him participating virtually in the City Council meeting. When asked about a swearing-in ceremony, he said he didn't want a formal event.

"This new mission isn’t about me. It’s about our city and the men and women guarding it. I know I’m the chief, my officers know and my community knows," he said. "We have work to do!"

#NEW- A new era begins at @DallasPD.
This is a pic of @DPDChiefGarcia first day on the job.
He was sworn in today. He didn’t want a formal ceremony.
Told me this new mission isn’t about him. Said ‘it’s about our city and the men and women guarding it.’ pic.twitter.com/pcbimEOCjF

Not just day one process, but everyday process...... we all gotta have a system! Rise and Grind @DallasPD !!!! Let’s roll! pic.twitter.com/uKwIwEEKtH

The violent crime rate has increased over the past couple of years and the police associations said the Dallas Police Department is struggling with low morale and the ability to retain officers.

Reducing crime and improving community trust were the top two priorities the city identified during their search.

Garcia comes from San Jose, California, and was born in Puerto Rico. He will be the first Latino police chief in the history of Dallas, a city that is more than 40% Latino. 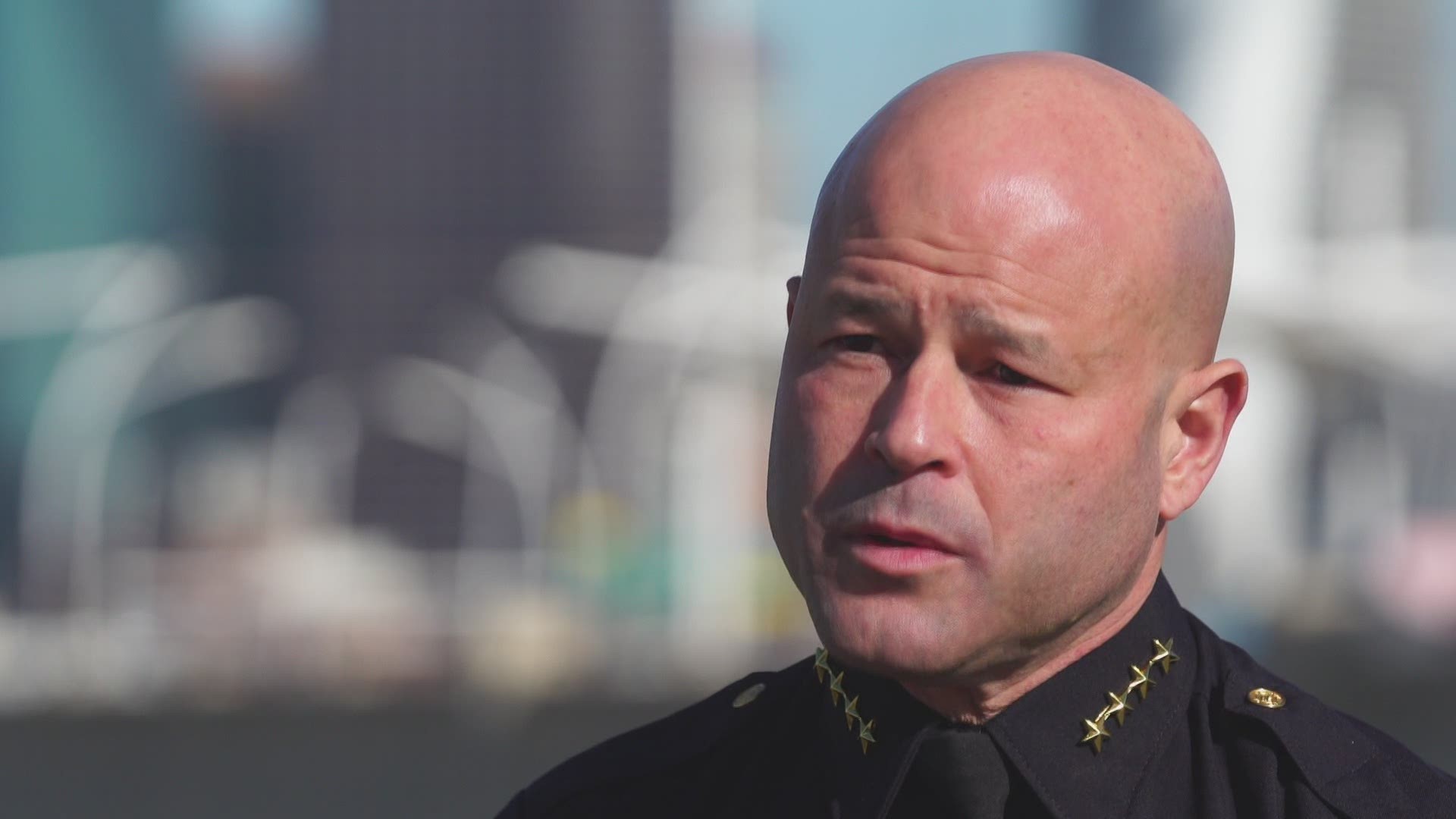