The Astros have been named heavy favorites over the Nationals in the World Series by one of the biggest hubs for sports betting in the country. 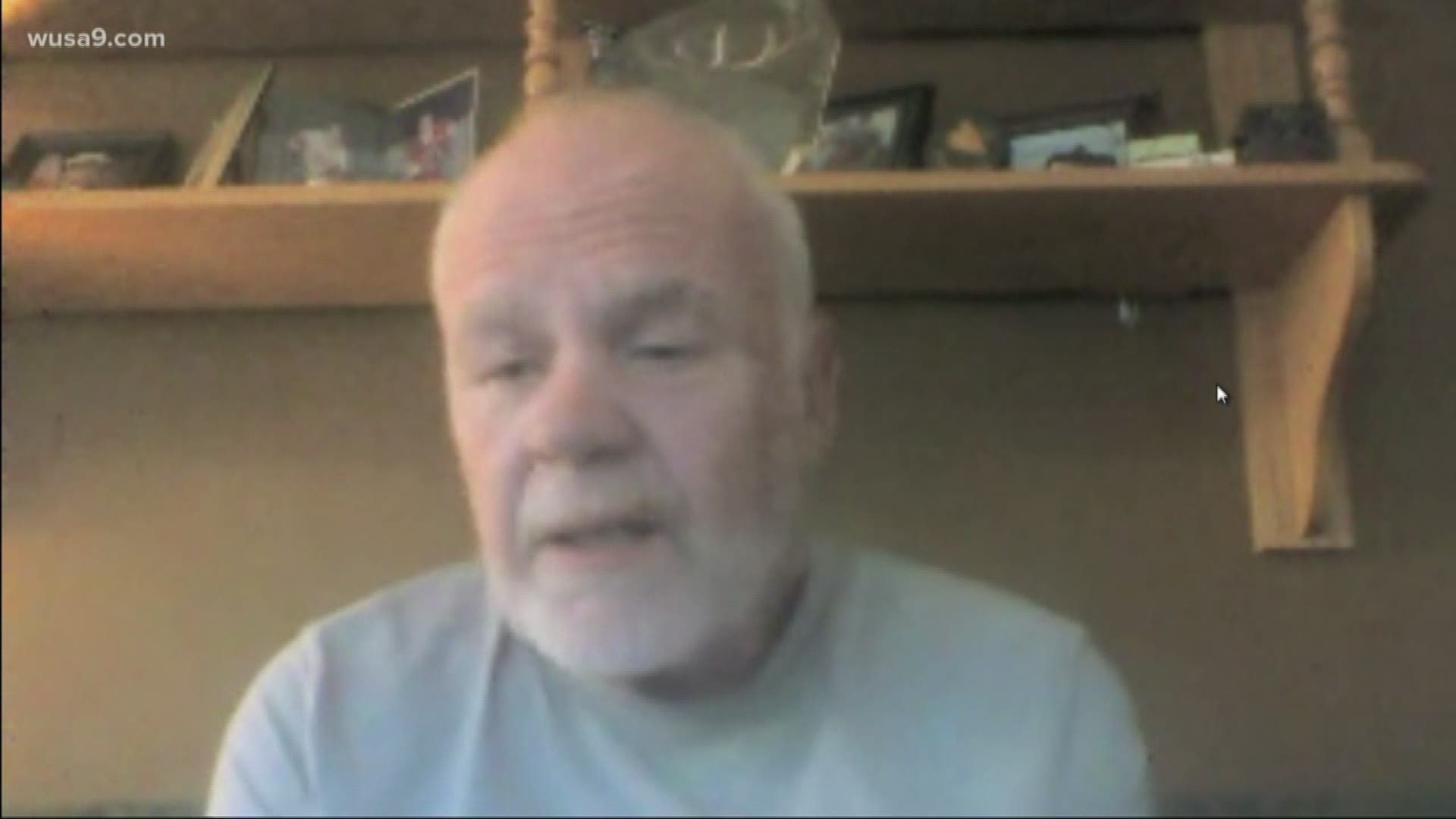 WASHINGTON — Caesars Sportsbook opened with the Astros as -235 favorites to beat the Nationals in the best-of-seven series. The Nats are listed as +195 underdogs.

(For favored teams like the Astros, the negative odds indicate how much you'd need to bet to win $100. So in order to win $100, you'd need to bet $235. For underdog teams like the Nationals, the positive odds indicate the amount of money you’d win if you bet $100. So a $100 bet on the Nationals means a potential reward of $195).

The Astros are the largest favorite to enter the World Series since the 2007 Boston Red Sox were favored at -240 to beat the Colorado Rockies, Sportsoddshistory.com said.

The Astros and Nationals were each considered World Series contenders entering the season. Before the season, the Astros opened the season with 6-1 odds to win the World Series, tied with the Red Sox for the best in MLB at Ceasars.

Houston won 107 games, which led the majors this season.

This will be the Astros’ second World Series appearance in three years after they beat the Los Angeles Dodgers in 2017. In both instances, Houston advanced past the New York Yankees in the ALCS.

The Nationals are making their franchise's first appearance in the World Series, but not without overcoming a disappointing start to the season.

When the Nationals struggled at the start of the year, they ended up with a 19-31 record after their first 50 games -- fourth-worst in the league at that point. Some sports books gave them just 50-1 odds to win the World Series.

But the Nationals earned a wild-card bid in the National League behind a strong second half of the season. They outlasted the Milwaukee Brewers in a wild-card game, then upset the Dodgers in the NLDS.

Washington then swept the St. Louis Cardinals to win the NL pennant and advance to the World Series. This won’t be the first playoff series the Nationals are underdogs in, as Los Angeles was favored to win the NLDS before Washington came back and won it in five games.