The two injured have been airlifted to Cook Children's Hospital, MedStar said. 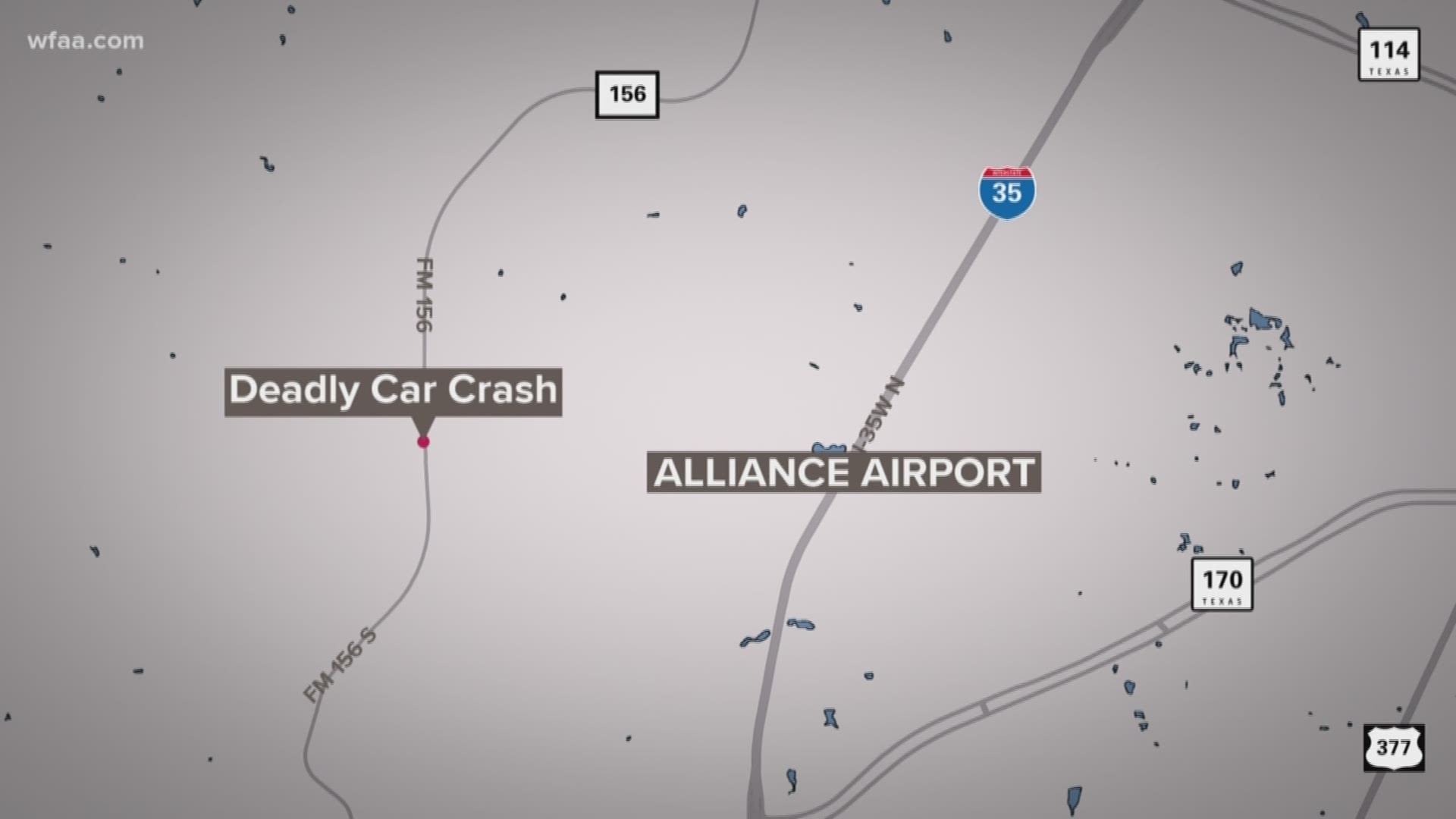 This story has been updated at 6:43 p.m. Wednesday with the number of fatalities in the crash, two victim names and the time of the crash.

Three people are dead and two are injured in a car crash on Farm to Market Road 156 between Intermodal Parkway and Old Blue Mound Road just west of Alliance Airport in far north Fort Worth, MedStar says. The crash happened at 8:23 p.m., officials said. Two vehicles were involved.

Both drivers of the respective cars are dead, police said Wednesday. Todd Lamar Thomas, 29, was the driver who tried to pass another car on a two-lane road and hit the car that Crystal Lynn Haskins was driving head-on. Both drivers died at the scene.

The two injured have been airlifted to Cook Children's Hospital, MedStar said. One child is in critical condition and the other is in serious condition, MedStar said.

Several Fort Worth fire, police and MedStar EMS units are at the scene, officials said. Multiple ambulances have been requested to the scene.

FM 156 is in the process of being completely shut down right now.

Expect major delays through this area. It is best to find another route around FM 156.