More details about the lawsuit against Dallas ISD will be announced during a news conference at 11 a.m. Wednesday. 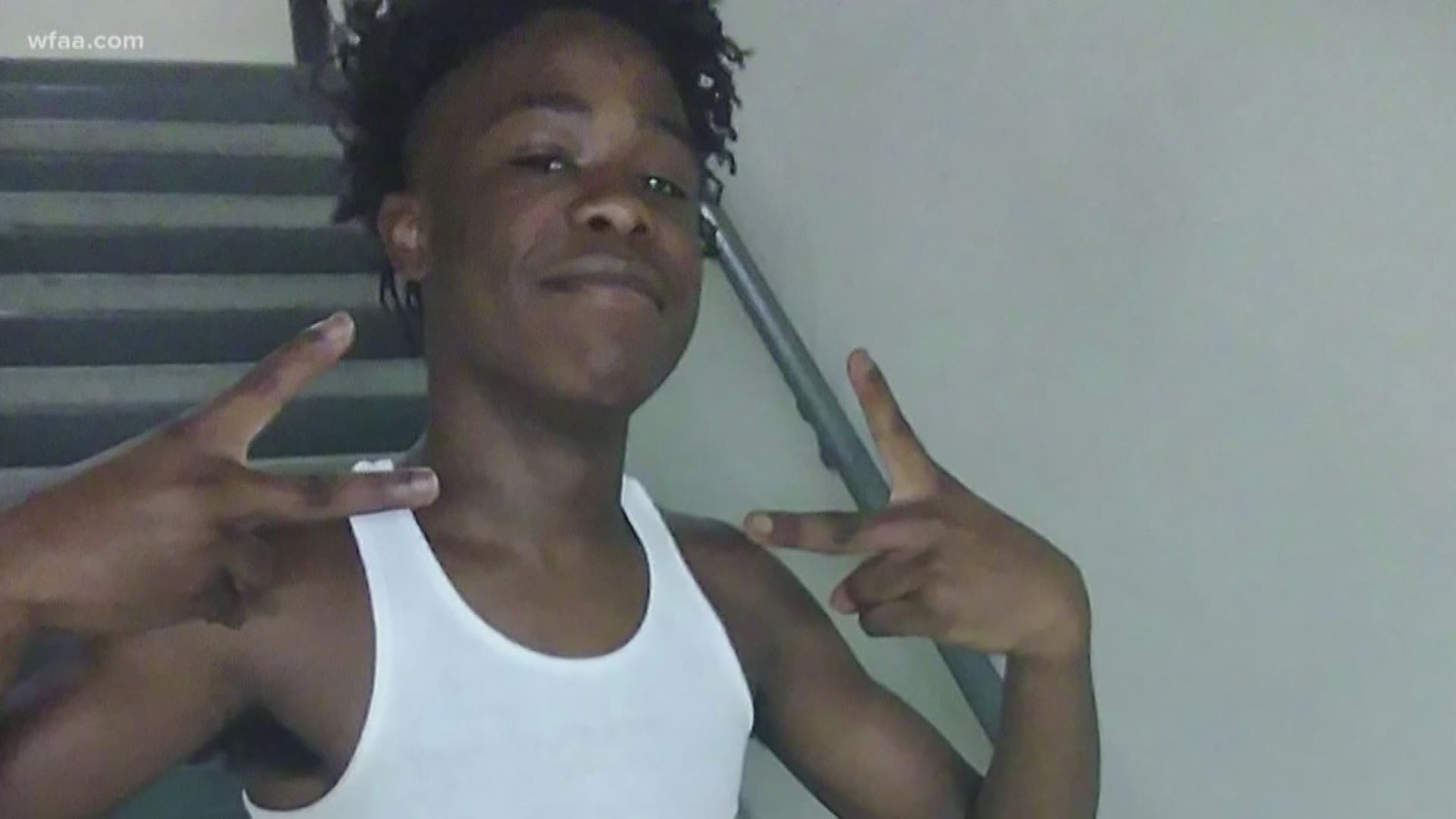 Updated at 12:15 p.m. with comments from family lawyer Justin Moore.

Marc Strickland, 18, died over the weekend after he was shot while at a Dallas Independent School District basketball game on Jan. 11.

As gunshots rang out during the basketball matchup between South Oak Cliff and Justin F. Kimball High Schools that Saturday night, students, families and other attendees scrambled for safety in the packed Ellis Davis Field House.

Strickland had been shot.

Moore said Wednesday that the district had failed in its duty to protect the game's attendees and those on its property.

"We want this lawsuit to be used as an accountability mechanism [for schools,]" he said.

The lawsuit, in part, will be used to make changes to the district's security measures to prevent gun violence on its campuses, Moore said.

It's a problem that Moore said the district should have already been well aware of before the shooting occurred.

He said he had spoken with multiple people who had tried to inform Superintendent Michael Hinojosa about the problem of guns being brought onto school campuses, but "those pleas for help have gone unanswered, completely."

"Maybe this death would have been avoidable if the superintendent of the school district decided differently about gun violence in the past," Moore said.

Officials with Dallas ISD said the shooting stemmed from a fistfight in the stands of the game, with a 15-year-old turning himself in for his role in the shooting. The teen will now face a murder charge because Strickland has died.

He will not be identified because he is a juvenile.

Moore said Strickand's family believes his death could have been completely prevented if the district had acted sooner on the issue of gun violence.

"[The family] wants to make sure that his legacy doesn't die in vain."

The shooting prompted strong reaction from the community and from district officials, with Superintendent Michael Hinojosa announcing major changes to security at all school sporting events.

Bags, purses or backpacks will no longer be allowed in any game arenas, he said.

In the future, Hinojosa said the district is going to work on getting more weapons detections devices and develop a task force to work on addressing the violence. They also plan to "harden" facilities to prevent events like this from happening again.

The family does not yet know many of the details of the lawsuit, Moore said, but that will be figured out in the coming weeks and months.