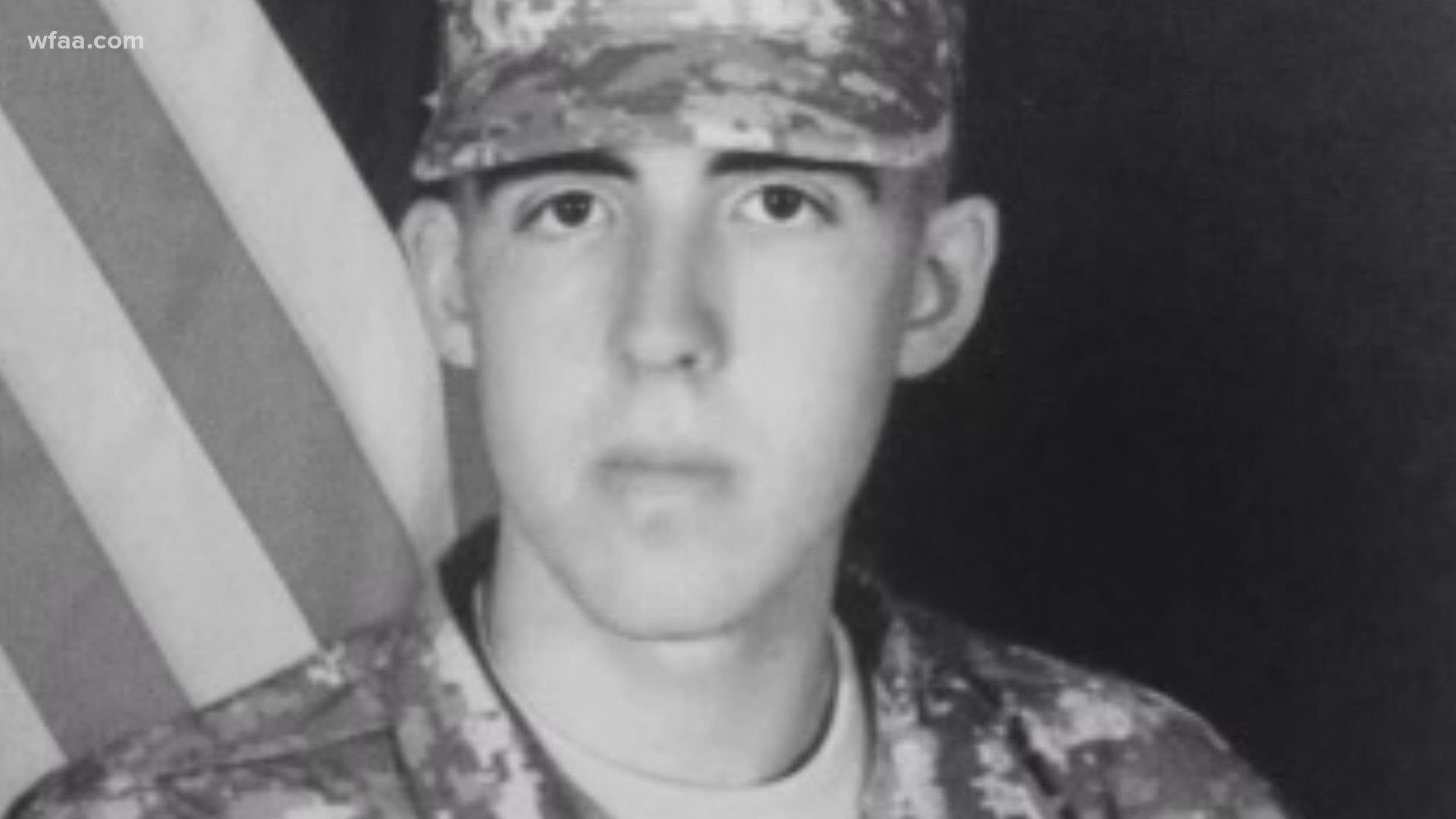 Kim Wedel, his mother, said the Army quickly marked her son as AWOL, then added him to the list of deserters.

"He wasn't important to them," Wedel said. "There was nothing where they cared or looked."

Ten months later during the search for Specialist Vanessa Guillen, Morales's remains were found in a field in Killeen. It was June 19, 2020.

The Killeen Police Department and the U.S. Army Criminal Investigation Command are investigating his death. Foul play is suspected, but his cause of death is still pending.

RELATED: Mom of Gregory Morales feels like her son has been forgotten after remains were found near Fort Hood

Morales's case was studied by the Fort Hood Independent Review Committee, a group put together after the murder of Guillen. On Tuesday, as a result of the review, the Army announced a new policy for missing soldiers.

Instead of being listed as a deserter or AWOL, absent without official leave, soldiers will first be classified as "absent-unknown".

“In response to the findings of the independent review, I have signed a directive clarifying expectations and responsibilities of unit commanders and Army law enforcement authorities focused on the first 48 hours after a Soldier fails to report for duty,” Secretary McCarthy said. “When one of our teammates does not report for duty, we will change their duty status to ‘absent-unknown’ and take immediate action to find them.”

Wedel is skeptical, and has little trust in the Army after what happened to her son.

"If they had done that with him, it might not have saved his life, but we wouldn't have waited ten months," she said.

"I miss him," Wedel said in tears.

She hopes this new announcement is more than just talk. She wants it to actually be implemented to help other soldiers and families.