The two were visiting from San Antonio. 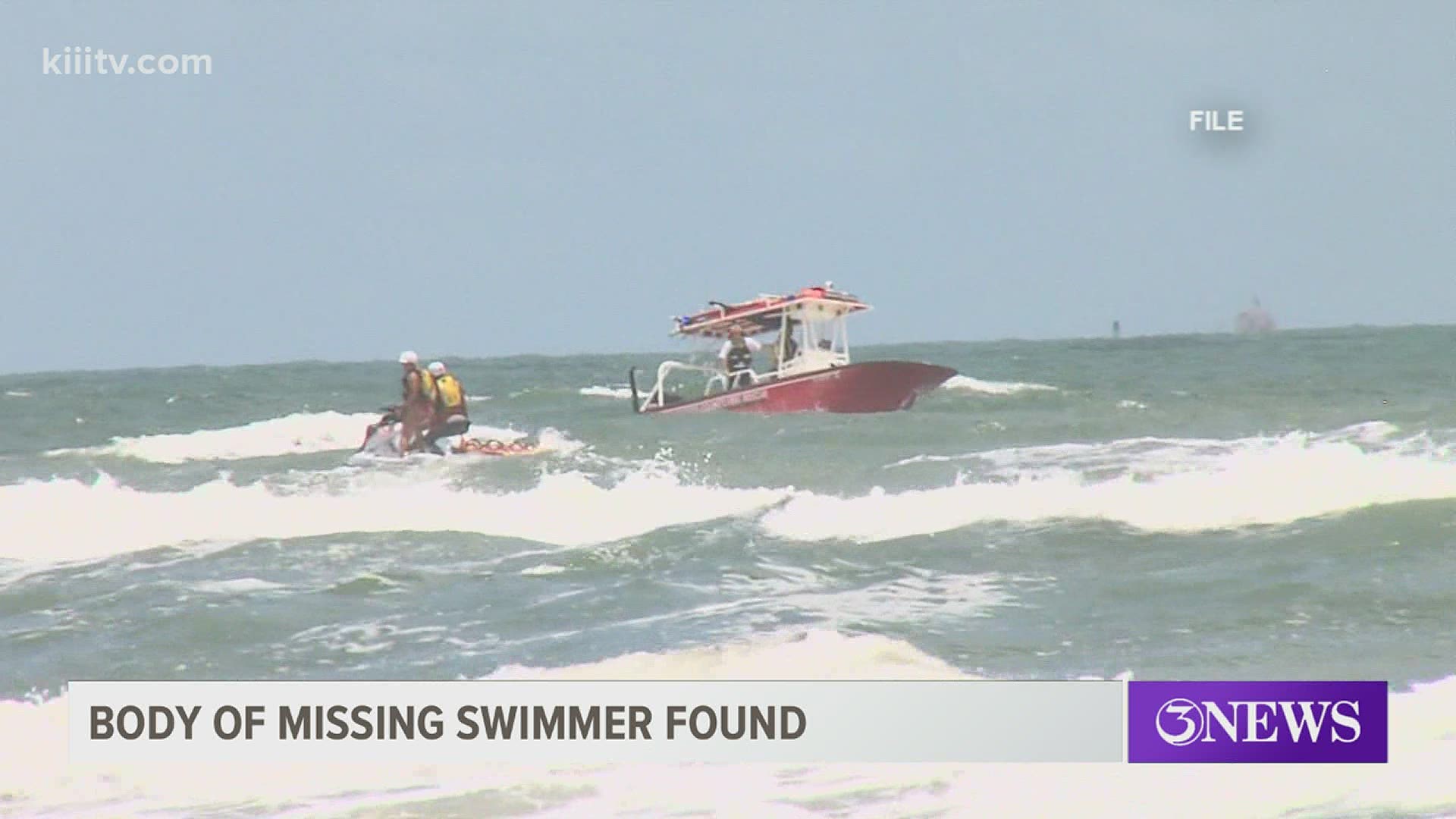 PORT ARANSAS, Texas — The body of a 19-year-old San Antonio man was recovered on a Port Aransas beach overnight, officials confirm to 3News.

His father, Richard Mireles, 47, was pulled from the water Wednesday but later died at a local hospital. The Medical Examiner said the cause of death is suspected drowning.

It was around 11:45 a.m. Wednesday when crews responded to the Port Aransas beach for a call for two swimmers in distress near mile marker nine. Officials said the two were swimming when they both began to have trouble in the water.

The father was pulled from the water near mile marker 12, however, the teen was missing for more than 24 hours.

"We are dealing with currents that vary from just within a few feet of each other so we got a very large search area and we are pretty much waiting on nature to take its course at this time," Fire Chief Scott Boroughs said.

Both men are from San Antonio.

For the latest updates on coronavirus in the Coastal Bend, click here.