35-year-old Kirk Jones' body was found by a hiker on Saturday. He had been missing for about three months. 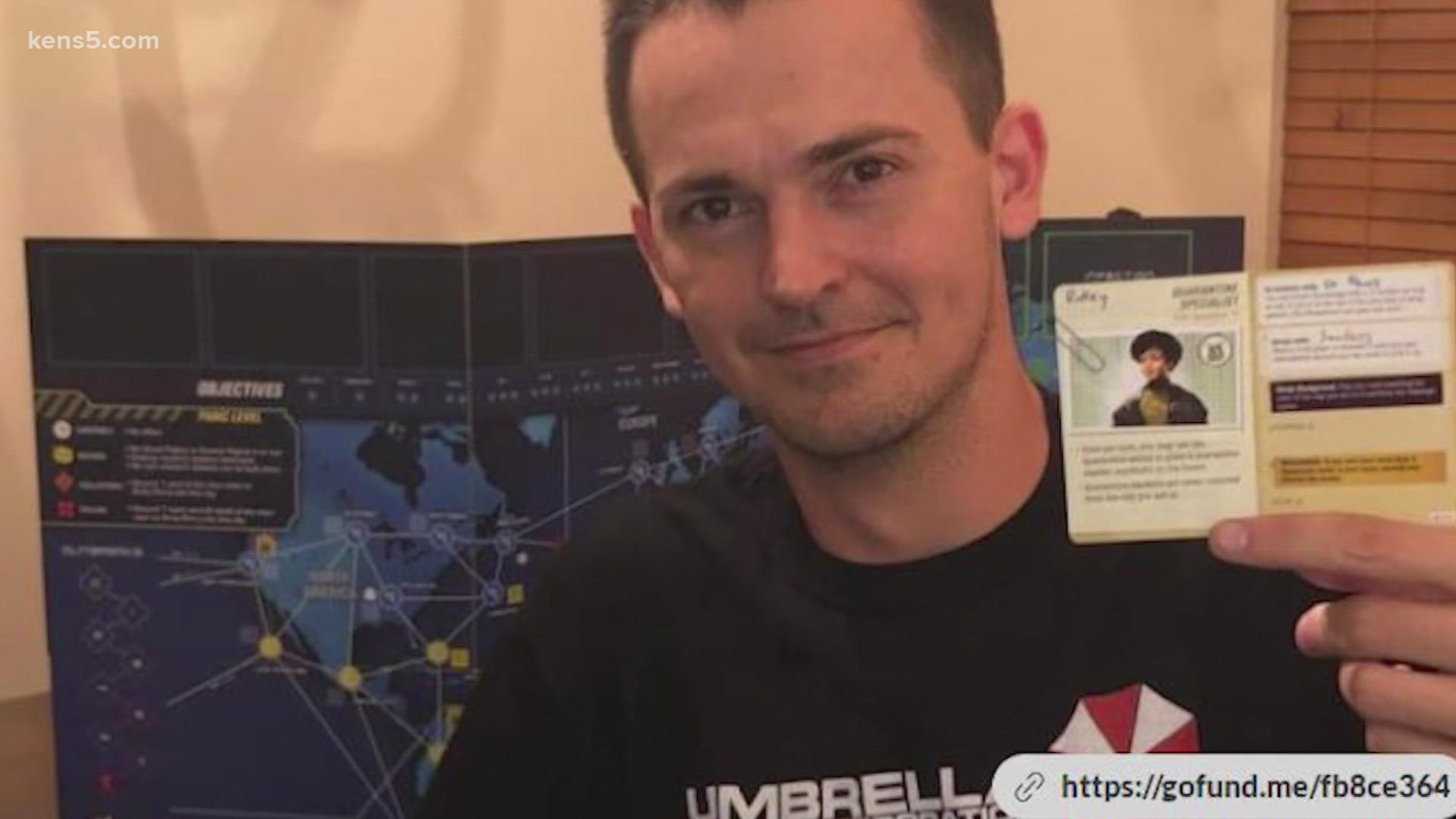 SAN ANTONIO — The search for a missing San Antonio man has now come to an end. His mother, Kellie Stancliff, said Kirk Jones' body was found thousands of miles away in Oregon on Saturday.

Stancliff described her son as a smart man. At eight years old, Jones told his mother he wanted to be an accountant. Stancliff said she and her son had a lot of fun together.

"He did try to bring joy to everybody around him as much as he could," Stancliff said.

For the past several months Stancliff has been looking for her son with more clues than answers.

"The last time we saw him in person was Memorial Day weekend when we had lunch with him, the he was supposed to come over on that next weekend," she said.

In June, security cameras caught Kirk driving his motorcycle through California, then his bike was found in Jackson County, Oregon in mid-June.

"We don't know what caused him to leave," Stancliff said.

Since then, however, there hadn't been many updates.

"It's been very hard and then we just didn't know," Stancliff said.

On Saturday, the Jackson County Sheriff’s office called saying a hiker came across Kirk’s remains. It was difficult news to receive, but Stancliff says they now have the answers they’ve been trying so hard to find.

"The last shred of hope is gone, but at least we know and we'll be able to move forward and celebrate his life and remember him happily and fondly this point on," Stancliff said.

Stancliff said she’s grateful for law enforcement in San Antonio and Oregon, as well as members of the community who did all they could to help.

"The majority of people out there are wonderful. And did such a good job of helping me," Stancliff said.

The mother said her son was a big fan of the show "Battle Bots." She said he attended tapings of the show in 2019 where he wore a horse mask. Stancliff said he became friends with some of the teams and even producers of the show. The show's Facebook account has changed their cover photo to a picture of Kirk.

Stancliff said she wants others to realize the importance of checking on the ones you love because you never know when it will be the last time.

"One of the things that makes me happy is just knowing that the last words I said to Kirk were, I love you. I'll see you this weekend," Stancliff said.