Detectives are dusting the vehicle for fingerprints in hopes of finding a possible suspect, according to officials. 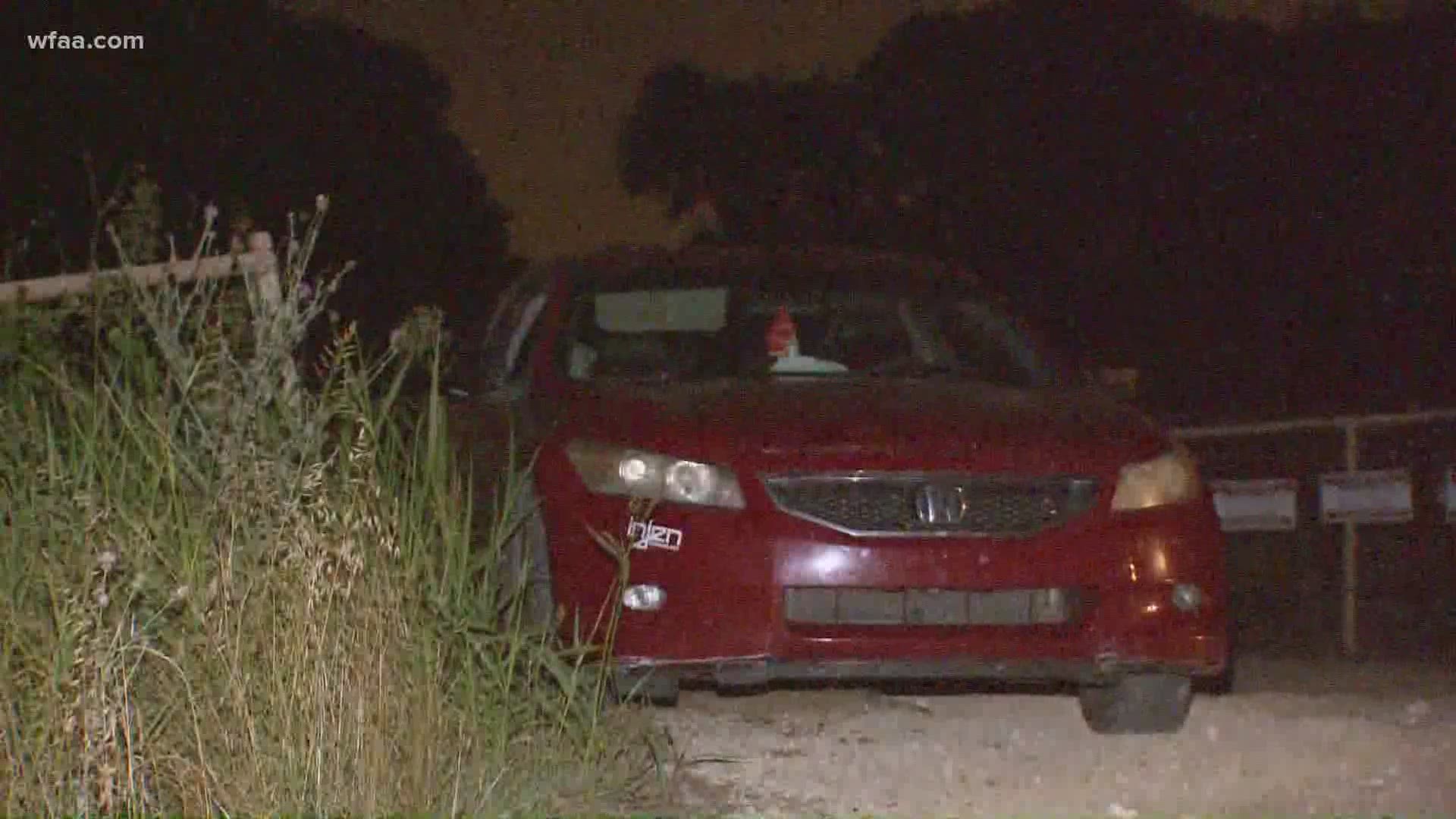 An 11-month-old girl was found safe early Friday morning after a car was stolen while she was in it, officials say.

Authorities said around 8:30 p.m. Thursday, a red Honda Accord was taken from a Dollar General store parking lot in South Tarrant County.

The Amber Alert was then canceled around 1:45 a.m. Friday. Officials say a good samaritan saw a "vehicle parked oddly" in rural Johnson County, in which the missing baby was inside.

While the woman was calling the Tarrant County Sheriff's Office to report the vehicle, she saw information online about the Amber Alert and noticed the car matched the description, according to authorities.

Officers were then able to locate the car and the baby.

Detectives say they are dusting the car for fingerprints in hopes of finding a possible suspect.