Keydall Jones, 8, went missing Friday morning. His family confirmed Saturday that his body was found in a nearby apartment pool. 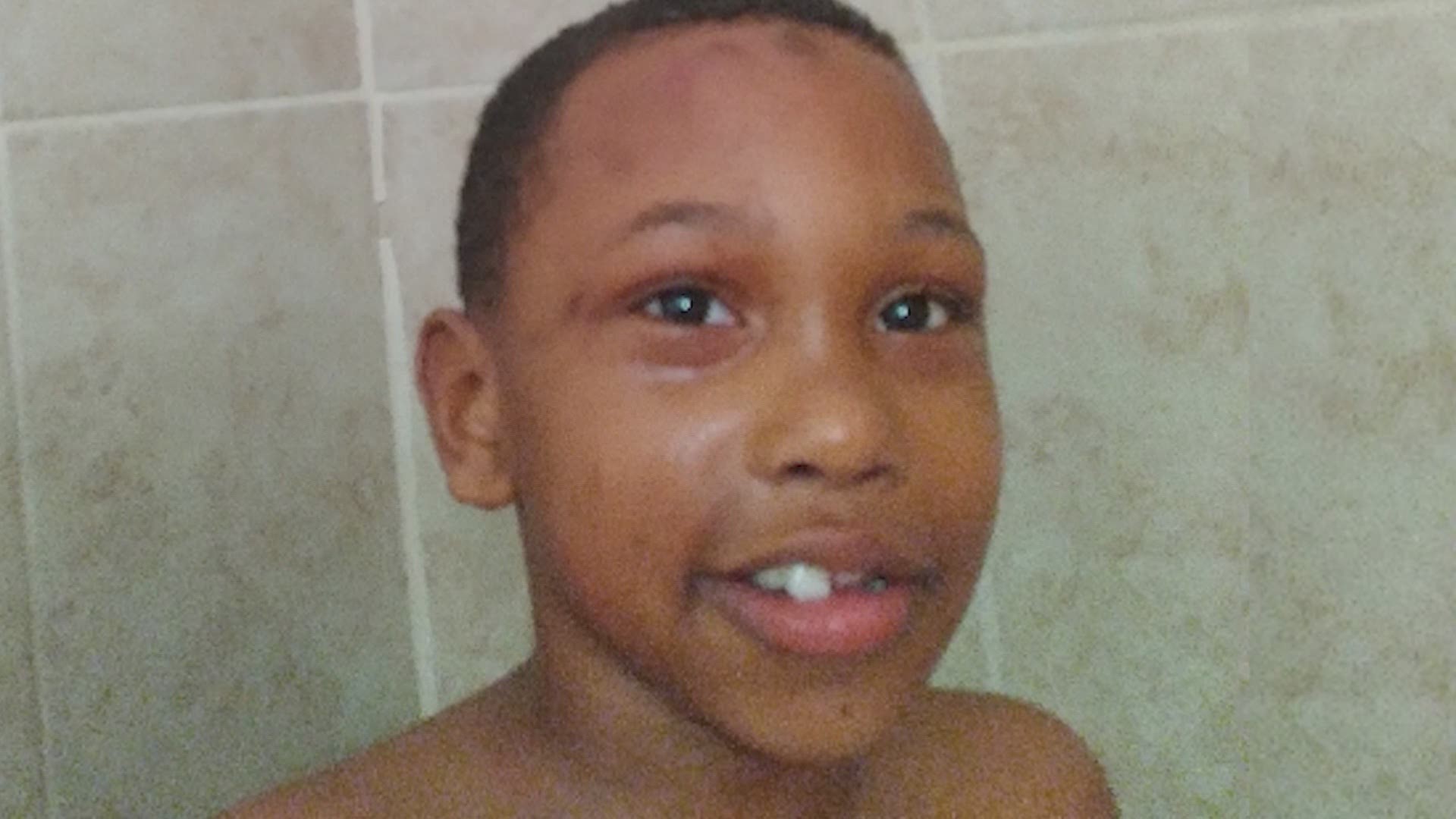 DALLAS — Updated at 9:43 p.m. Saturday with confirmation from the medical examiner about the boy's identity.

The family of missing 8-year-old Keydall Jones tells WFAA that the boy's body was found in a nearby apartment pool Saturday morning.

The medical examiner confirmed Jones' identity late Saturday night. Jones' family said they were there when the body was recovered and confirmed it's him.

Authorities started searching for Jones after he went missing around 7:15 a.m. Friday in the 13600 block of Montfort Drive in Dallas.

#Breaking A devastating update from the family of missing 8 year old Keydall Jones.

They tell me Keydall was found in a nearby pool this morning.

The Medical Examiner will officially confirm ID, but they were there and they tell me it is their boy.

His mom Champagne Williams said he took off running near their apartment complex mailboxes and hadn’t been seen since.

"I’m worried about him because right now this is the longest he’s been gone," Williams said.

Authorities said Keydall Jones had autism and was nonverbal. They had advised if anyone saw him, to approach "cautiously."

"I tell people just be very calm, very loving toward him and come toward him with kindness. If you say ‘come here’ he will run. Take your time and relax with him and just be patient," said Williams.

WFAA's Alex Rozier spoke to Williams, who had urged people to approach him with "compassion and kindness." She said if he was approached too aggressively, he would take off running.

#BREAKING I just spoke with the mom of 8 y/o Keydall Jones. He’s been missing since 7 am.

She describes him as “non-verbal, severely autistic”.

Editor's note: The video above is from Friday afternoon.