Officers were responding to a report of a suicidal person at a home in a McKinney neighborhood, police said. 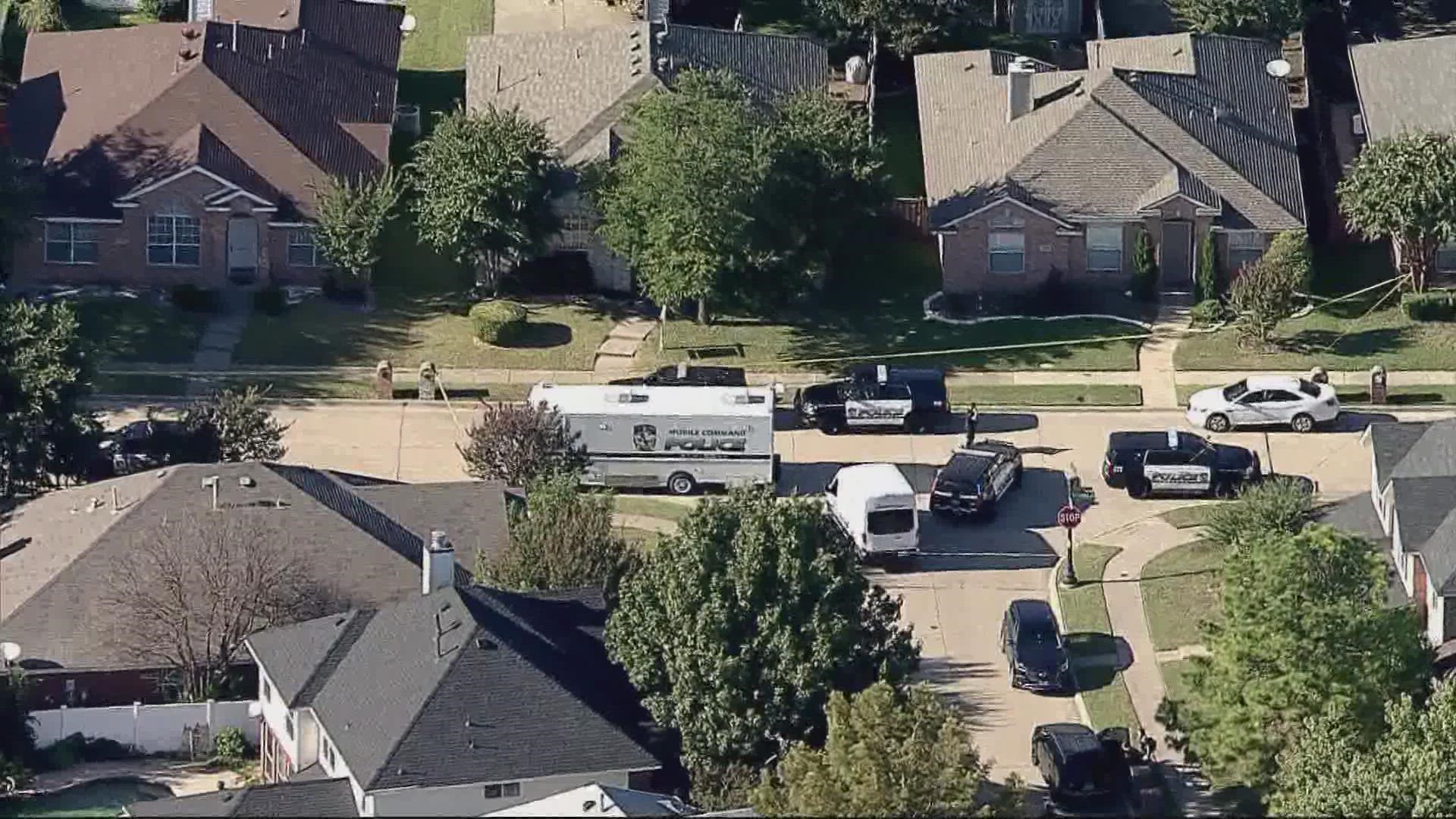 MCKINNEY, Texas — Police in McKinney shot and killed a man who pointed a shotgun at officers Thursday afternoon, police said.

Police said they responded to a report regarding a suicidal person around 2:25 p.m. at a house on Redwood Drive, near the Sam Rayburn Tollway and U.S. Highway 75.

While officers tried to make contact with the man, police said the man came out of the house after nearly an hour and pointed a shotgun at the officers, leading to officers firing their weapons. The man died at the scene.

Further information on the incident was not immediately released as the investigation continues.

The Texas Rangers will be investigating.

"This is a tragic situation and hearts go out to the family," police said in a statement.