The Knights of Momus announced the cancellation of the Momus Grand Night Parade, coronation and ball and other krewes might do the same. 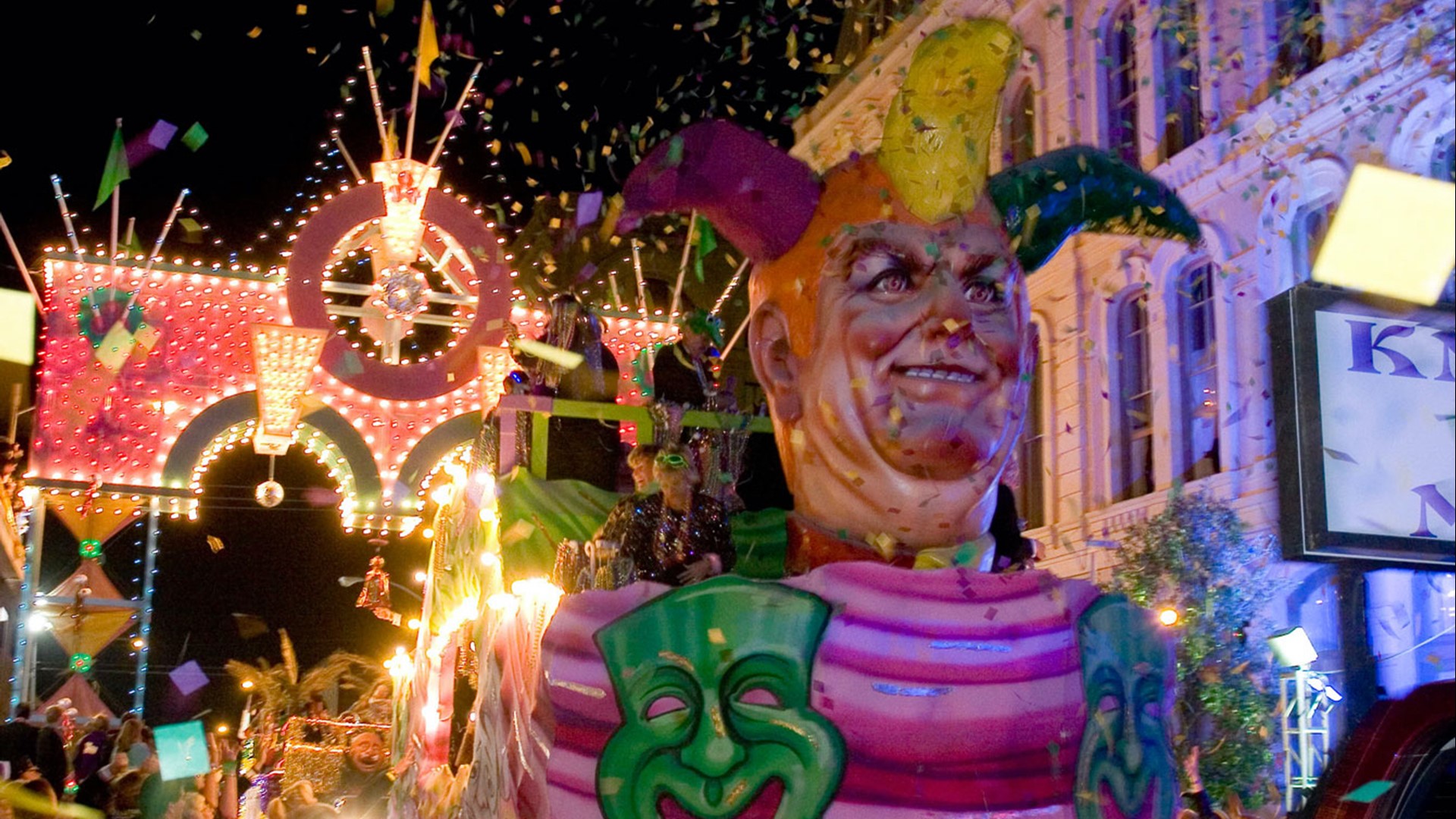 GALVESTON, Texas — Galveston’s grandest Mardi Gras Parade won’t happen in 2021, and other krewes are reportedly considering canceling their events because of COVID concerns.

The cancellation of the Momus Grand Night Parade, coronation and ball was announced Tuesday by The Knights of Momus, citing safety concerns for their members and the public.

“We had hoped we might find some safe way to hold the events, but the current surge in cases entering the holiday season rendered this hope untenable and the risks unmanageable,” said Kenneth Shelton, Jr. with the Knights of Momus. “Further, while the existence of the vaccine holds promise for the future, it will likely make the public feel less at risk and thus more prone to risky behavior.”

RELATED: Mardi Gras parades 'will not be permitted' in 2021, New Orleans mayor says

It’s not official yet, but Lidstone said Krewe members are worried about the spread of COVID-19.

“We’re totally devastated by it,” he told the GDN.

The San Luis Salute gala, hosted annually by the Fertitta family since 1996, is also on pause until 2022.

The City of Galveston hasn’t made a final decision on whether to hold other Mardi Gras events.

The annual Mardi Gras! Galveston attracts some 250,000 visitors to the island, so losing it would be another huge hit for local businesses already struggling through the pandemic.

“This will decimate the economy for Galveston," Lidstone predicted. "We’ve lost a lot of stuff that goes on this time of year. Mardi Gras, as far as I’m concerned, is like nailing the coffin shut.”

Mardi Gras! Galveston dates back to 1867. The last time the festival took a hiatus was during World War II, according to Galveston.com. It didn’t  make a comeback until 1985 when George and Cynthia Mitchell revived it. 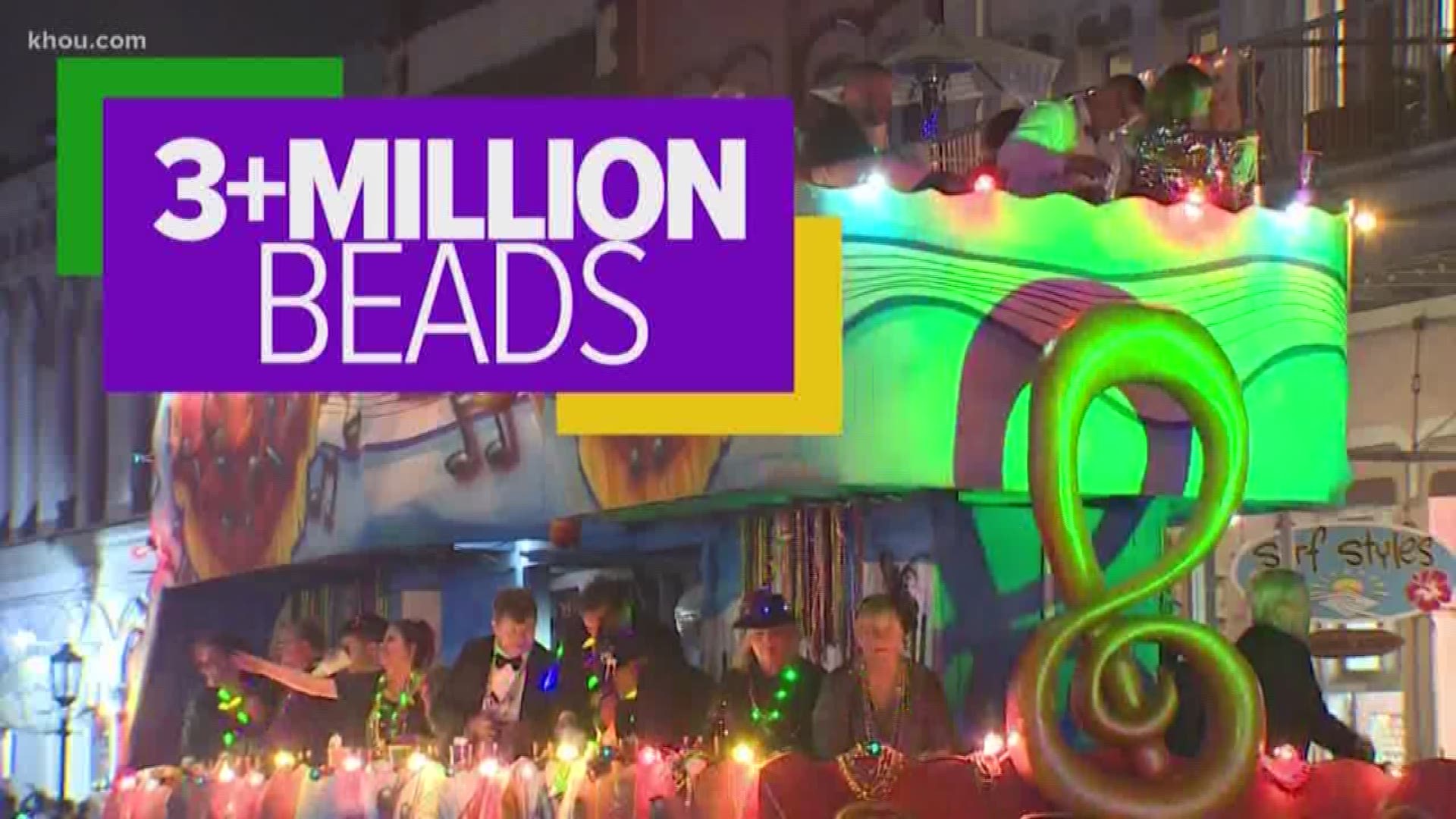 1 / 16
Sam Winstrom
From uptown, downtown, the Marigny and Treme, the costumes were colorful and often very pointed.

1 / 27
Unknown
Only in New Orleans! Members of the marching group the Pussyfooters take to a local grocery in search - obviously - of some snacks or drinks before the parades.