Man who posed as Hillcrest High School student gets probation

The 25-year-old man who pretended to be a freshman at Hillcrest High School and was accused of having a romantic relationship with a 14-year-old pleaded guilty. 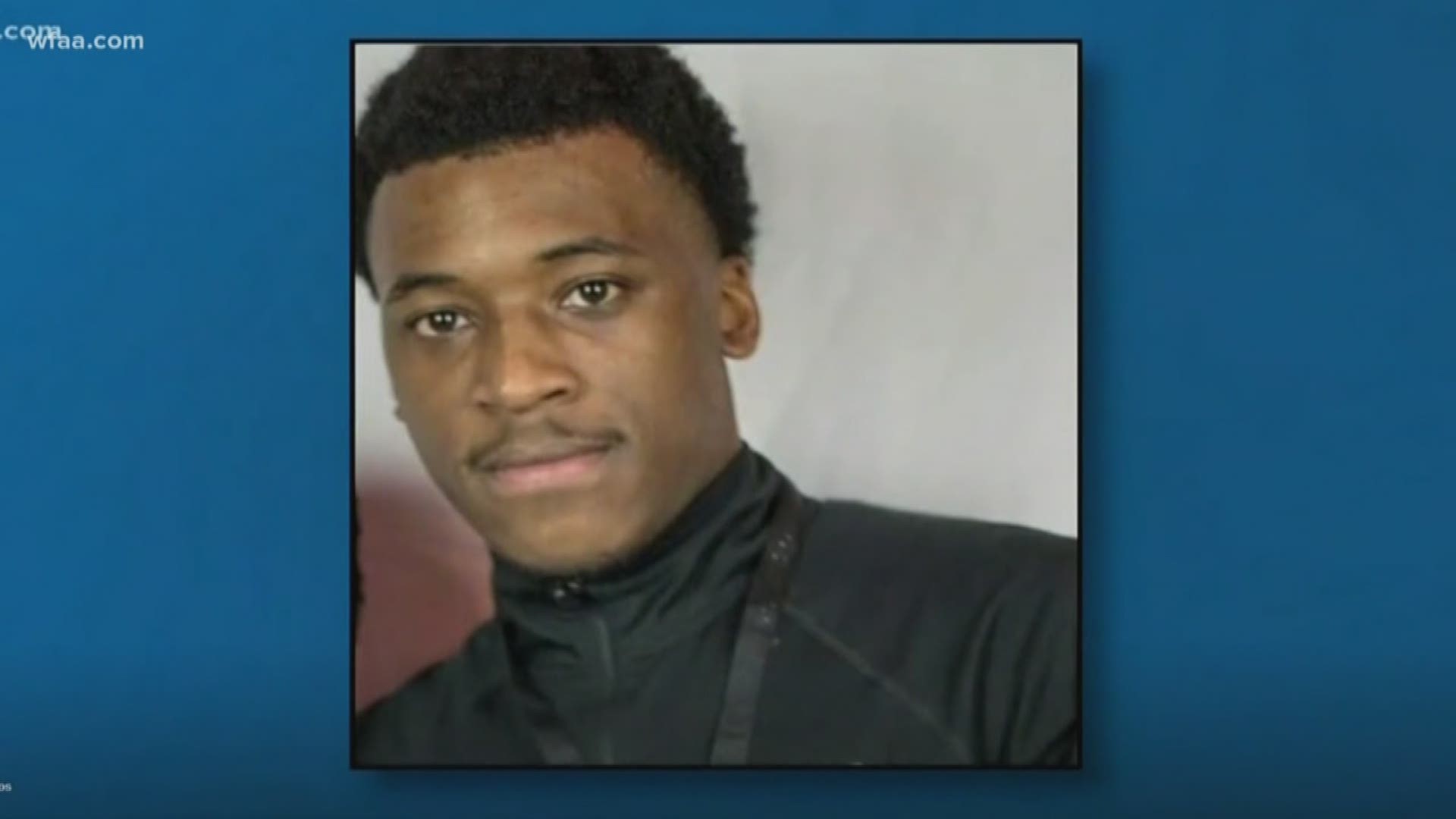 The 25-year-old man who pretended to be a freshman at Hillcrest High School and was accused of having a romantic relationship with a 14-year-old, pleaded guilty to all charges and received probation Tuesday.

Gilstrap-Portley first enrolled at Skyline High School, claiming to be a Hurricane Harvey victim with no steady address and no parents. He later transferred to Hillcrest High School and joined the basketball team, claiming to be 17 years old.

Under the false name of “Rashun Richardson,” Gilstrap-Portley fooled the school district for almost a year, until one of his former basketball coaches at North Mesquite High School recognized him during a game.

Last year, DISD told WFAA that when a student enrolls and claims they are homeless or an evacuee due to a natural disaster, federal law exempts them from requiring documents they might not have.

A district spokesperson said Gilstrap-Portley may have provided as little as just immunization records and proof of a physical.

Police began investigating further after allegations surfaced that Gilstrap-Portley had an inappropriate, romantic relationship with a 14-year-old girl.

After today’s sentencing, Gilstrap-Portley must register as a sex offender.

DISD officials said Tuesday night that they have reviewed and strengthened its internal enrollment processes and now request more documentation from students’ previous schools and conduct intense follow-ups to make sure something like this won't happen again.