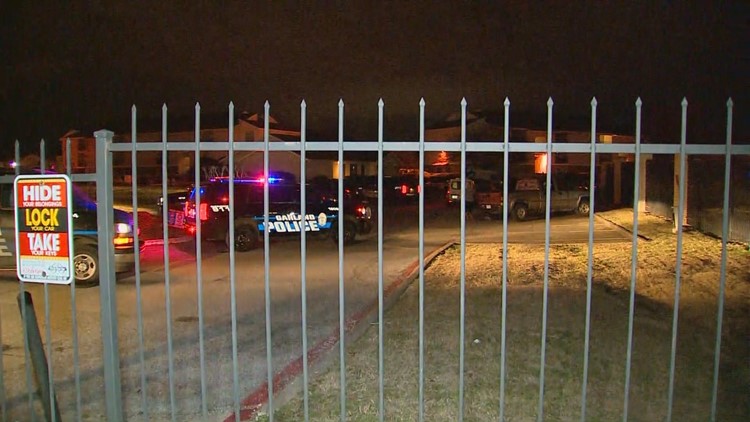 GARLAND, Texas — Detectives are investigating after a man was shot and killed confronting a burglar Wednesday night.

Garland police said they responded to an apartment complex in the 2800 block of Dairy Road, at 11:45 p.m. When officers arrived, they found 29-year-old Clifford Wayne Wicker Junior in the parking lot with multiple gunshot wounds. Wicker was pronounced dead at the scene.

Police said the victim was inside of his apartment when he realized someone was breaking into his work truck. When he went to investigate, he was shot, according to police.

The investigation is ongoing.