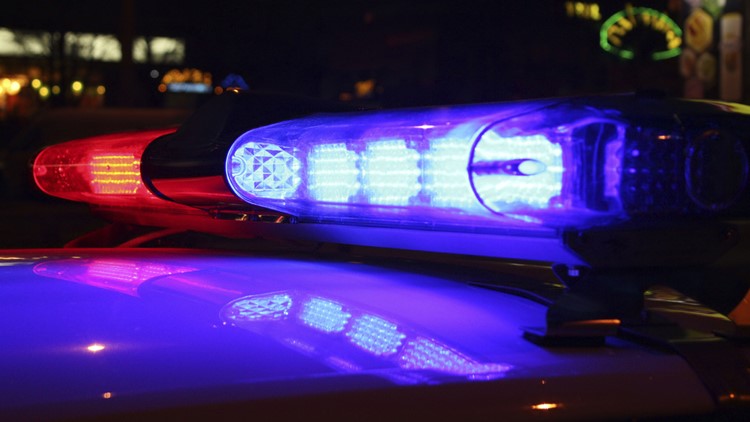 Updated at 11:45 a.m. Tuesday to identify the 22-year-old man killed in the accident.

A 22-year-old man was killed in a motorcycle crash Sunday evening in Flower Mound, according to police.

The crash occurred shortly before 7 p.m. Sunday on the 3900 block of Long Prairie Road, also known as FM 2499, officials said.

Jonathan Lee, a Coppell resident, was driving a white Yamaha motorcycle north on Long Prairie Road at the time, according to police. As he was going north, a 17-year-old woman driving a Jeep Liberty was turning south onto Long Prairie Road from Market Street.

The two vehicles collided, and the motorcycle driver was killed upon impact, police said.

The driver of the SUV was treated for her injuries and released at the scene.

Flower Mound police will not be release the motorcycle driver's name until next of kin is notified.

The investigation into the crash is still ongoing.

1 person dead after car flipped into Dallas creek during storms