Man dies after he was shot in exchange of gunfire with Dallas College police officers, officials say

The shooting Thursday near the El Centro campus in Downtown Dallas was captured on body camera and an area security camera. 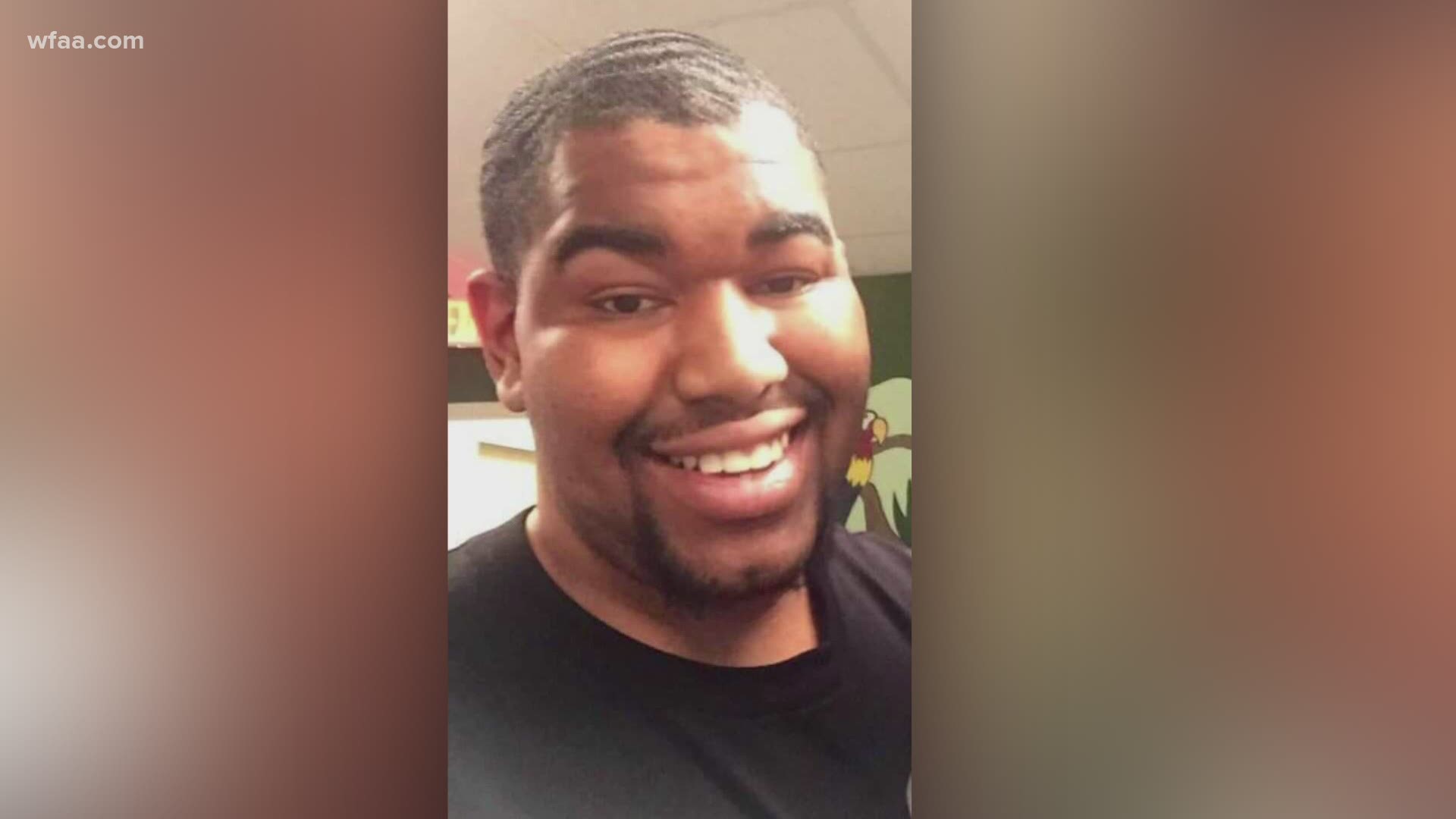 Updated at 6:41 p.m. with information from police.

A man who exchanged gunfire with officers near the El Centro College campus Thursday evening has died, family members and police officials say.

The officers and the man exchanged gunfire, police said, and an officer was struck. The officer has been released from the hospital, officials said Friday.

The mother of Reginald Alexander told WFAA that he died Thursday night.

Alexander was taken to the hospital, where he died, the family said. His name and age have not been released by police.

El Centro officers were investigating a suspicious vehicle near campus at about 6:30 p.m., at the corner of Elm Street and Pacific Avenue, police said. They found the man who owned the car had an outstanding warrant for a probation violation, according to officials.

Police said the man pulled out a handgun when officers tried to arrest him.

The interaction and shooting were captured on body camera and an area security camera, according to Dallas police. The video has not been released.

The two Dallas College officers are on leave, per policy protocol with an officer-involved shooting. One is a senior field training officer. The other has been on the job for two weeks.

Several people have been detained for questioning, officials say.

The college confirmed in a statement the police officer is in stable condition Thursday evening.

"The Dallas College community is saddened to learn of an officer-involved shooting that took place near our El Centro campus this evening," the statement said. "Our thoughts and prayers are with the officer and his family during this difficult time."

The investigation into the incident is ongoing and is being handled by the Dallas Police Department.