"Please encourage loved ones to wear life jackets any time they are in the lake," Grapevine police officials said. 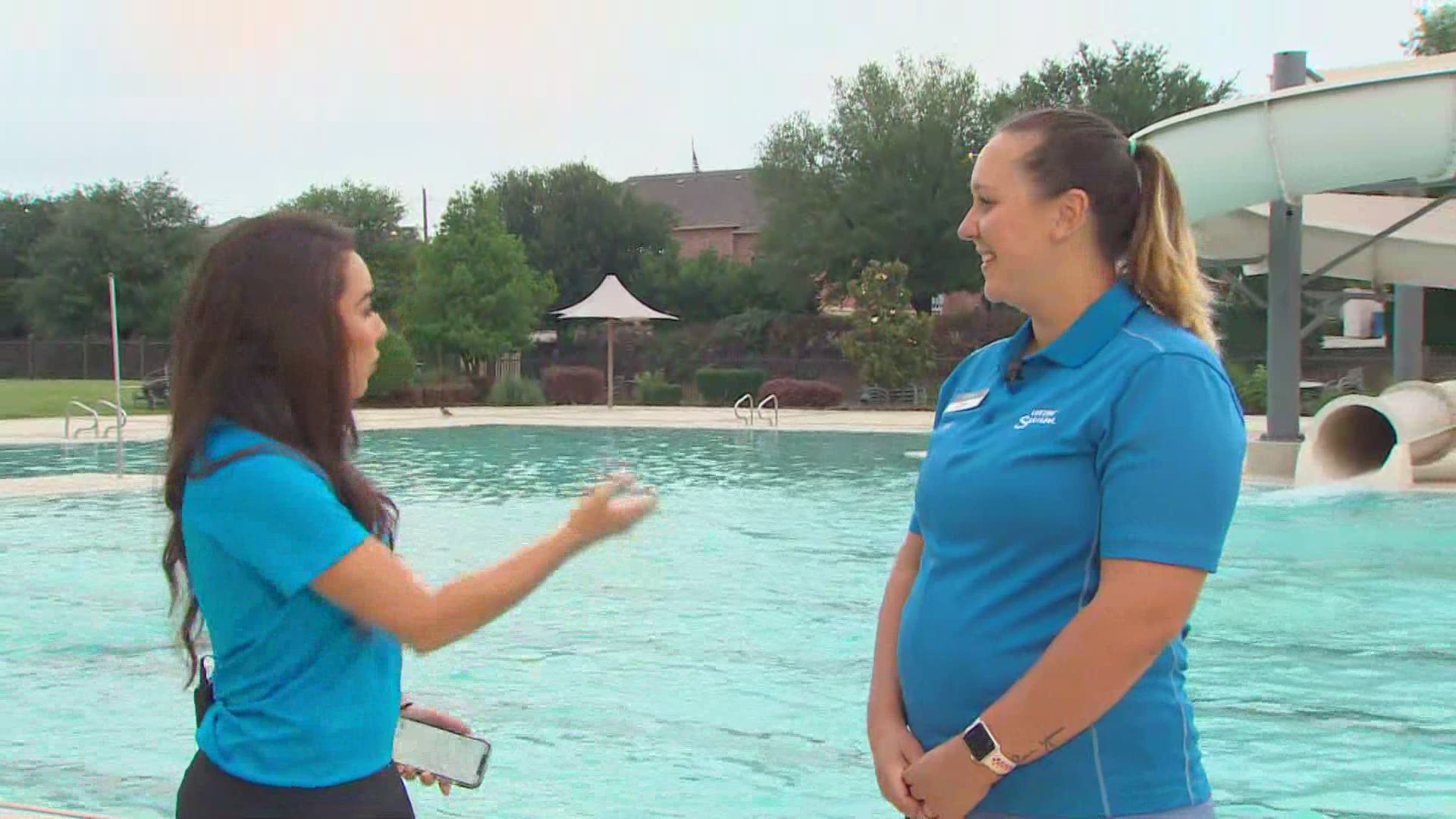 GRAPEVINE, Texas — A man who was approximately 33 years old died at a local hospital Tuesday night after he was pulled from Grapevine Lake, officials said. He had been submerged beneath the water for at least 10 minutes.

The incident happened around 7:30 p.m. near Oak Grove Park, officials with the fire department said.

The man had been swimming with family members and was not wearing a life jacket when he went under the water. Bystanders were able to pull him from the water, officials said.

Grapevine police were on the scene first and began to perform CPR until medics arrived, which they continued while they took him to a local hospital.

The man later died at the hospital.

Both Grapevine police and fire officials are urging people to wear life jackets anytime they are on or in the water.

"Our hearts go out to the family involved, as well as our officers and paramedics who performed CPR," a Facebook post from Grapevine police said. "Please encourage loved ones to wear life jackets any time they are in the lake."