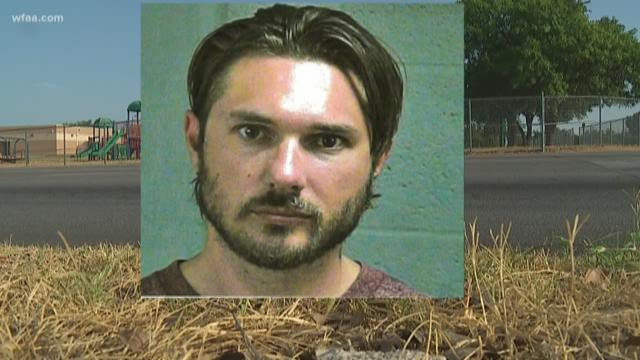 Police have arrested a suspect linked to an April attack of a 12-year-old girl in Fort Worth.

King, a truck driver, faces a charge of injury to a child causing serious bodily injury, a first-degree felony.

The victim in the case – who was walking to her school bus stop when the attack happened on April 19 in west Fort Worth – remains in a hospital in serious condition, police said. She was assaulted near Western Hills Elementary School, near Calmont Avenue and Laredo Drive.

Investigators were still working to determine more about the case. "We don't have a motive," Detective Pat Henz said. "That's our concern."

The girl's father, Twizere Buhinja, said their family is relieved a suspect is finally behind bars. "I feel good because I was scared, but right now I feel good," said Buhinja.

The man said his daughter, Dorika, is awaiting a possible heart transplant because her injuries were so significant. He said she was thrown to the ground and choked.

Henz said King is a truck driver, which he called "concerning" given the man already has a criminal history for charges of assault, burglary and theft, according to court records.

Police emphasized it wasn't clear why King allegedly went after the girl. "If it was random? If it was trafficking? If it was just sexual? We have no indication it was any of those and that's the one mystery we haven't been able to solve," said Henz.

It wasn't immediately clear when King would return to North Texas.