Lovejoy ISD to cut one period, limit electives to make up for state aid loss

High performing Lovejoy ISD isn't immune from the effects of state budget constraints. Over the last 8 years, the district has lost out on $25 million in state aid. 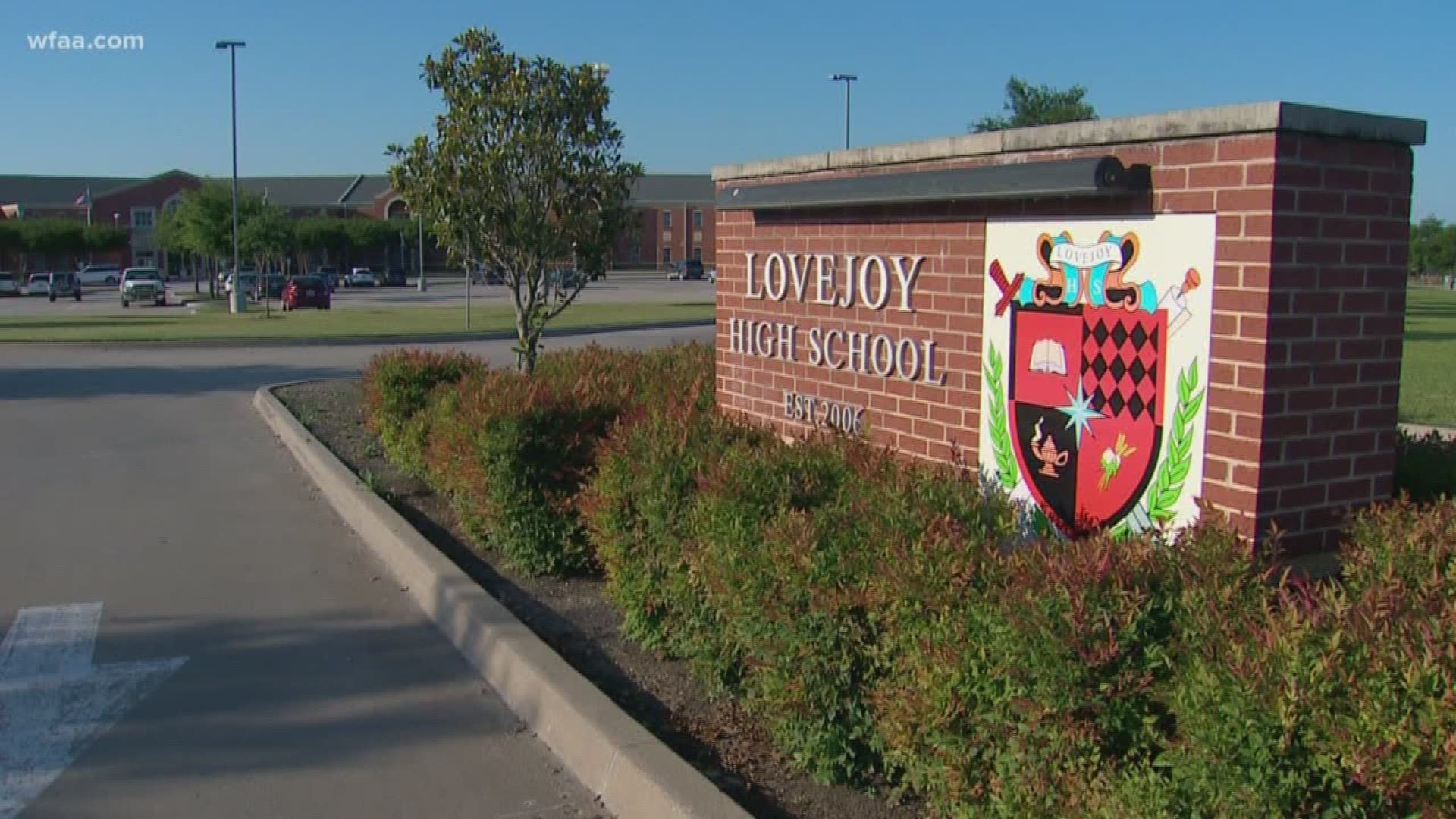 FAIRVIEW, Texas — Lovejoy ISD officials tell WFAA the school district has lost approximately $25 million in state funding over an eight-year span. And now, with the district expected to lose out on another $3 million in hardship grant money, it's forcing the district to make some tough decisions.

The repeal of Additional State Aide for Tax Reduction (ASATR) two years ago left school districts across the state in a lurch. Couple that with the end of hardship grants to make up for that repeal, and you have districts seeking alternative ways to cover the shortfall.

"As the state continues to cut, those things that make the student unique and the school district unique disappear," parent Jami Smith said. Smith has three children in Lovejoy ISD schools.

The district has put plans in place in the event the district loses out on the state aid again this year. The middle school will go from eight periods down to seven. Teachers at the high school will lose a planning period and instead will teach during that period.

Dropping one period means one fewer elective for students. That also means students have to really prioritize the courses they want.

"We still want to provide a large depth and breadth of options for kids; however, they may not be able to choose all of them," Womack said.

The district tells WFAA that nearly 80% of the Lovejoy ISD budget is personnel-related. There almost certainly will be impacts to educators. Teachers in those elective courses are now dependent on how many students are interested in their courses.

Smith is worried about the trickle-down effect these cuts will have on these elective programs like band and theater.

The district is urging parents to write to lawmakers on that education committee in hopes the funding comes through and nothing changes.