Johnson County is offering tax abatements for the building and fixtures that will go up on 250-plus acres. 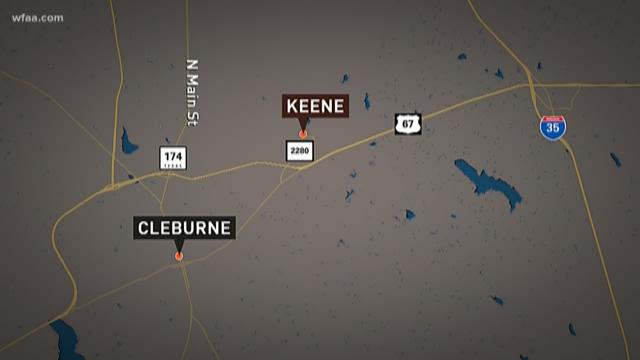 It isn't the last business in the world County Judge Roger Harmon expected to come calling, but it's certainly darn close.

Actually, the multi-billion dollar French company is on its way.

They've gotten the green light for a $20 million dollar project with a 100,000 square foot manufacturing plant on County Road 316.

"Interstate 35 certainly had to be an influence on it. DFW airport is probably 47 miles," said Harmon. "From what I understand, here they'll be doing mostly the two big items, luggage and purses."

Harmon says the county economic development team, along with officials in the small town of Keene, worked to help draw the French-chic company over several months. They also considered North Carolina as a final location.

Johnson County is offering tax abatements for the building and fixtures that will go up on 250-plus acres. A grant of more than $1 million will help fix up the rural road, according to the development office.

Not everyone is keen on the incentives, though, or the idea of a giant manufacturing facility going up in an area filled with attractive ranches and homes.

"A neighbor called me and said, 'Did you know?' says Eric Baze, who lives right down the road from the site. "What would be the rationale to invest that amount of money here?"

Baze says a growing group think the development process was clouded in secrecy, referred to as "Project Mustang" in early proposals, and that despite a promise of 100 to 500 jobs they don't see the envisioned economic boom.

"It's going to be low income, $400 to $500 a week," said Corinna Watson, who points to development documents submitted last May that suggest wages in that amount.

Stop Project Mustang signs have popped up on a slew of properties in the area, although some of the owners concede that they think it'll move ahead.

He's hoping for ground to break in early January, with production beginning sometime in 2019.