Here's what's happening Saturday as North Texans are still reeling from the impacts left behind by winter storms. 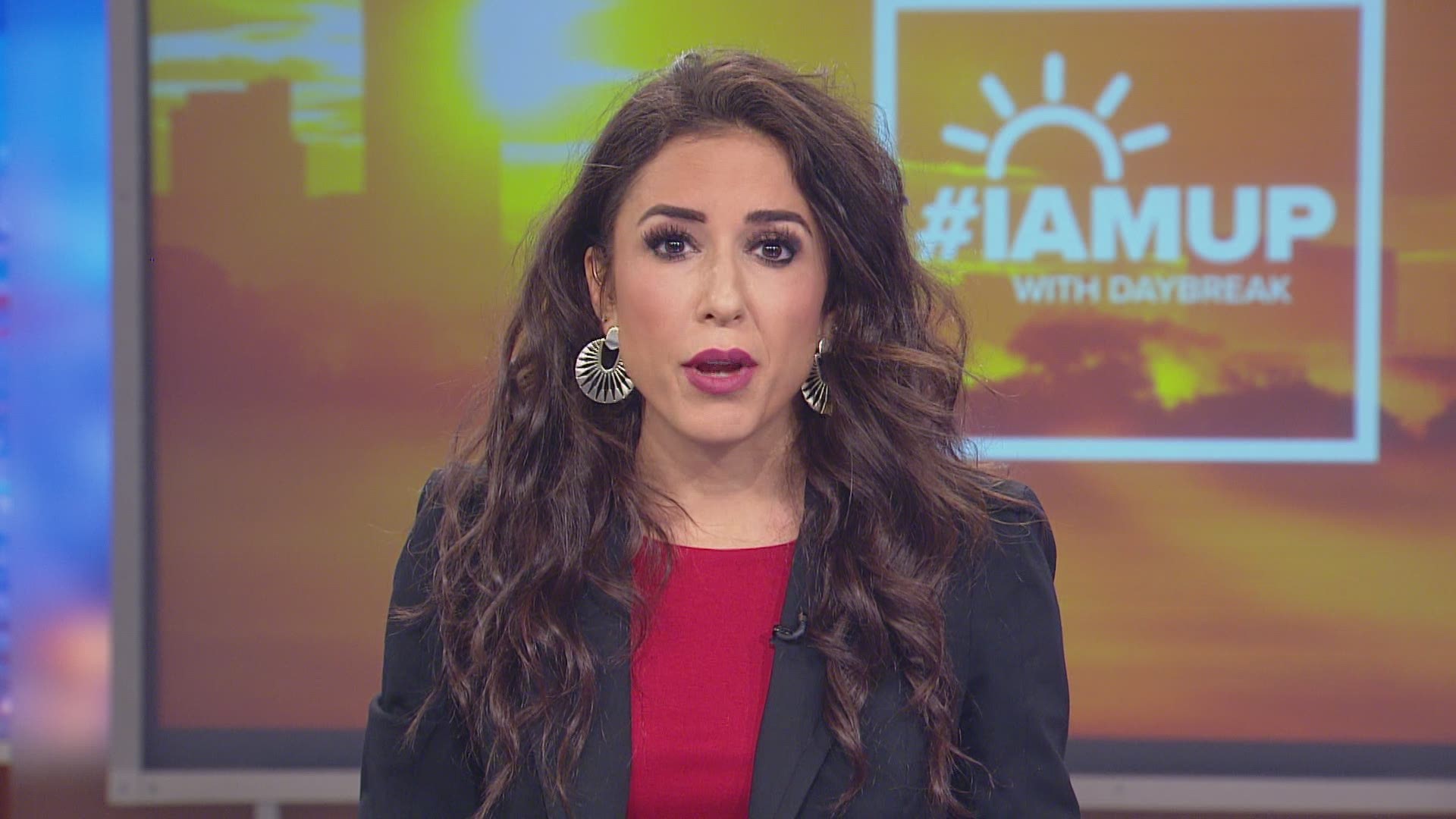 DALLAS — This story will be updated continuously on Feb. 20.

The governor's office said they will discuss the spike in energy bills affecting Texans after extreme winter weather left millions without electricity this week.

"It is unacceptable for Texans who suffered through days in the freezing cold without electricity or heat to now be hit with skyrocketing energy costs," Abbott said.

"To protect families, I am actively working with the Lieutenant Governor, the Speaker of the House, and members of the Legislature to develop solutions to ensure that Texans are not on the hook for unreasonable spikes in their energy bills," the governor said.

The governor's office provided a list of the legislators that will be at the meeting:

There are also thousands of Texans without access to clean drinking water. The Texas Division of Emergency Management gave an update Saturday afternoon on the state's response to the aftermath of the storm.

Officials said the state had ordered 9.9 million bottles of water as of Friday from federal partners. They've received 5.5 million and have distributed 2.1 million bottles so far. They are expecting to distribute another one million later on Saturday.

TDEM also said there are still 156,000 Texans who don't have any water, but it's a slight improvement from the 352,000 reported Friday.

In addition, there are 64 boil water notices that have been lifted but at least 1,318 still in effect throughout Texas, officials said.

Watch the full news conference below:

As of 8:00 p.m. Saturday, Oncor said there are approximately 4,000 remaining outages from the winter storm and "lack of generation impacts experienced earlier this week."

Oncor says the majority of the remaining outages will be completed overnight, with a limited amount expected Sunday due to the need for extensive repairs.

Approximately 23,000 outages remain in the eastern region of Palestine, Lufkin and Nacogdoches and the southern region of Killeen, Round Rock and Temple. Oncor says the majority of storm restoration will be complete in these areas Sunday.

The governor's office says these waivers will help expedite the delivery and replenishment of products in grocery stores across the state.

"These waivers will provide more trucks, drivers, and logistical support to retailers who are working to replenish their stock in the aftermath of the winter storm," Abbott said. "We are taking action to ensure Texans continue to have access to food as our state recovers."

The governor's office said DSHS will pay overtime for meat inspectors working to restore the meat supply over the next week in Texas.

"These waivers will ensure meat inspectors are compensated for their time without burdening meat-processing and slaughterhouse establishments with extensive overtime costs throughout the next week," Abbott said.

More help is on the way in wake of the devastating and deadly winter storm that affected all parts of the state this week.

The White House announced Saturday that Biden declared a major disaster in Texas, and he's asked federal agencies to identify additional resources to address the suffering

The help may include grants for temporary housing and home repair, low-cost loans to cover uninsured property losses, and other programs to get Texans back on their feet.

With the snow and ice clearing in Texas after days of unusual cold, authorities are finding the bodies of people who likely froze to death as they struggled to stay warm after electricity was cut to millions.

Of the around 70 deaths attributed to the snow, ice, and frigid temperatures nationwide, more than a dozen were people who perished in homes that had lost their heat, and most of those were in Texas.

They include an 11-year-old boy who died in his bed in Conroe, near Houston. Hypothermia can set in if the body loses heat faster than it can produce it and if it falls below about 95 degrees. Normal body temperature is around 98.6 degrees.

RELATED: 11-year-old found dead after freezing cold night in a Texas mobile home with no power

The Public Utility Commission of Texas (PUC) launched an investigation into the power outage to millions of Texas homes. Watch their open meeting.

The PUC also waived deadlines on the Provider of Last Resort program in which retail electric providers volunteer to accept the customers of other providers leaving the market. These “volunteer” providers are required to charge a competitive rate, rather than the higher so-called provider of last resort rate.” The changes include:

The blackouts that left much of Texas cold and thirsty have drawn their first lawsuit. The lawsuit filed Friday in a Nueces County court at law in Corpus Christi alleges the Electric Reliability Council of Texas, manager of the state's main electric grid, ignored repeated warnings of weaknesses in the state's electric power infrastructure.