Looking for the health benefits, Toni Allen took a 23andMe test. The results she got back were not what she was expecting. 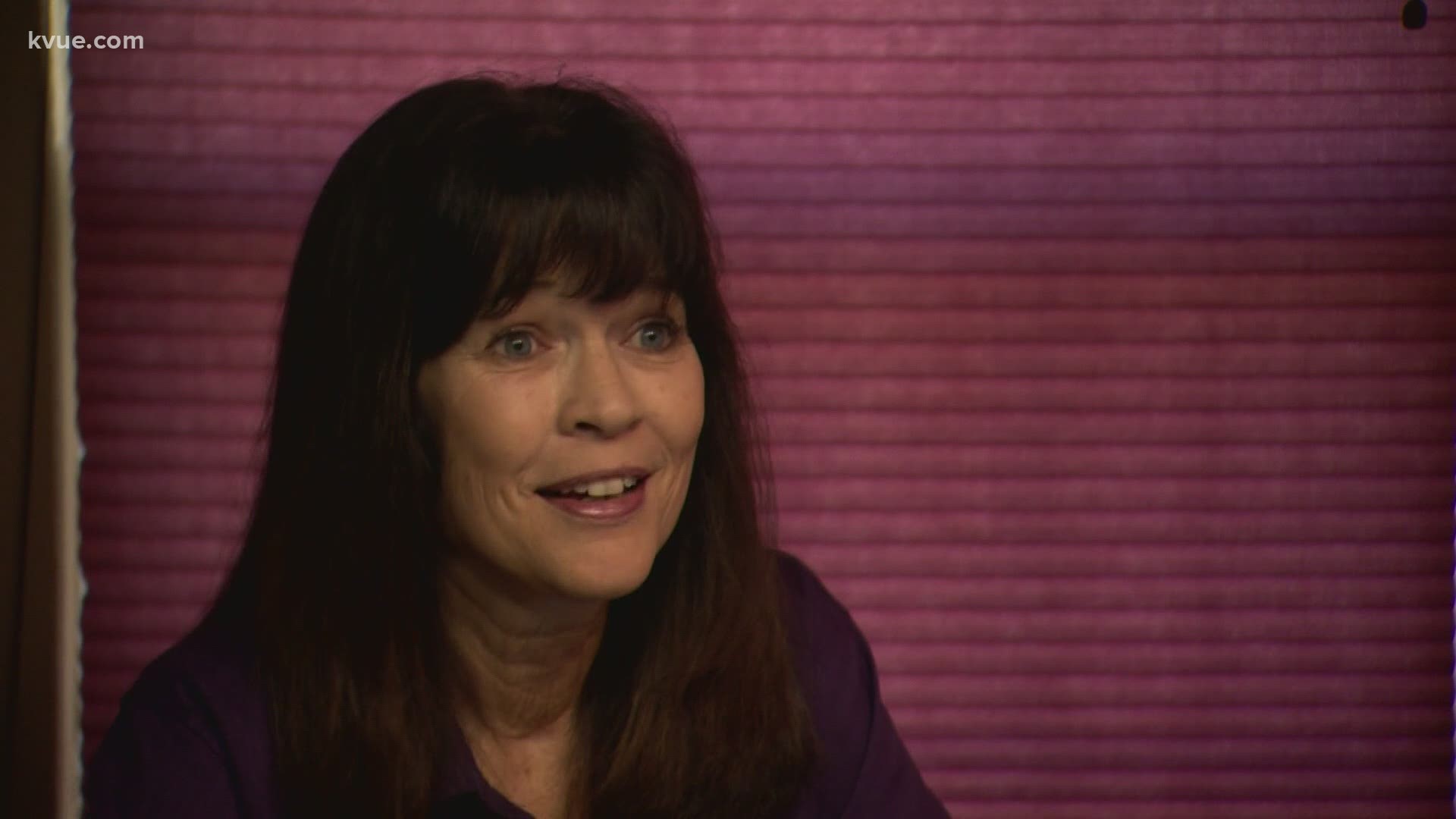 LEANDER, Texas — There are things that can happen to us that change how we look back at our lives. For one Leander woman, a DNA test changed everything.

How many of us can go through all of our family photos and come across very few photos of ourselves?

Allen isn't in any of her family's old photos. But something changed in 2019.

"So, I took the 23andMe test. I have two brothers, I got them to do the test," she said. "Their results came in and it said they were full siblings, and I was a half-sibling to both of them. So, immediately I knew."

She checked who her other connections were – a chance to learn about a new half to her family.

"I look like my father, the teeth, the lips, the cheeks. My brother, we did a photo of both of us – teenage years, high school years – side-by-side and it's crazy," Allen said.

She was able to talk on the phone to new aunts, uncles and a new sibling.

"We didn't need the confirmation though on the DNA. We did not need it. But, when it came in it, proved to be true too. He is my half-sibling," Allen said.

It was a big change. But for Allen, it answered questions she had about why she didn't match the family she grew up with.

"After they found out, they came from Florida, Arkansas and all over to come and meet me," she said. "It was just a whirlwind from finding out to – it was nonstop."

Both her biological mother and the father listed on her birth certificate have died. Her new half-brother's parents are also dead.

"So, there was not going to be harm there either. If his mother had still been alive, I wouldn't want it to be public knowledge to hurt her in any way," she said. "I think everyone kind of needs to know the truth though, no matter what, good or bad."

Now when she's going through her new family's photos, she'll not just see strangers but a part of her own family.

"It's just been an amazing journey that I still just am amazed by," Allen said.

WATCH: Co-workers help each other with supplies through winter storm