'He is still guilty of murdering an Irving officer': Lead detective, prosecutor weigh in on possibility of 1 of the 'Texas 7' getting a new trial

A Dallas County judge said Randy Halprin should get a fair trial because the original trial judge made bigoted and racial remarks. Halprin is Jewish. 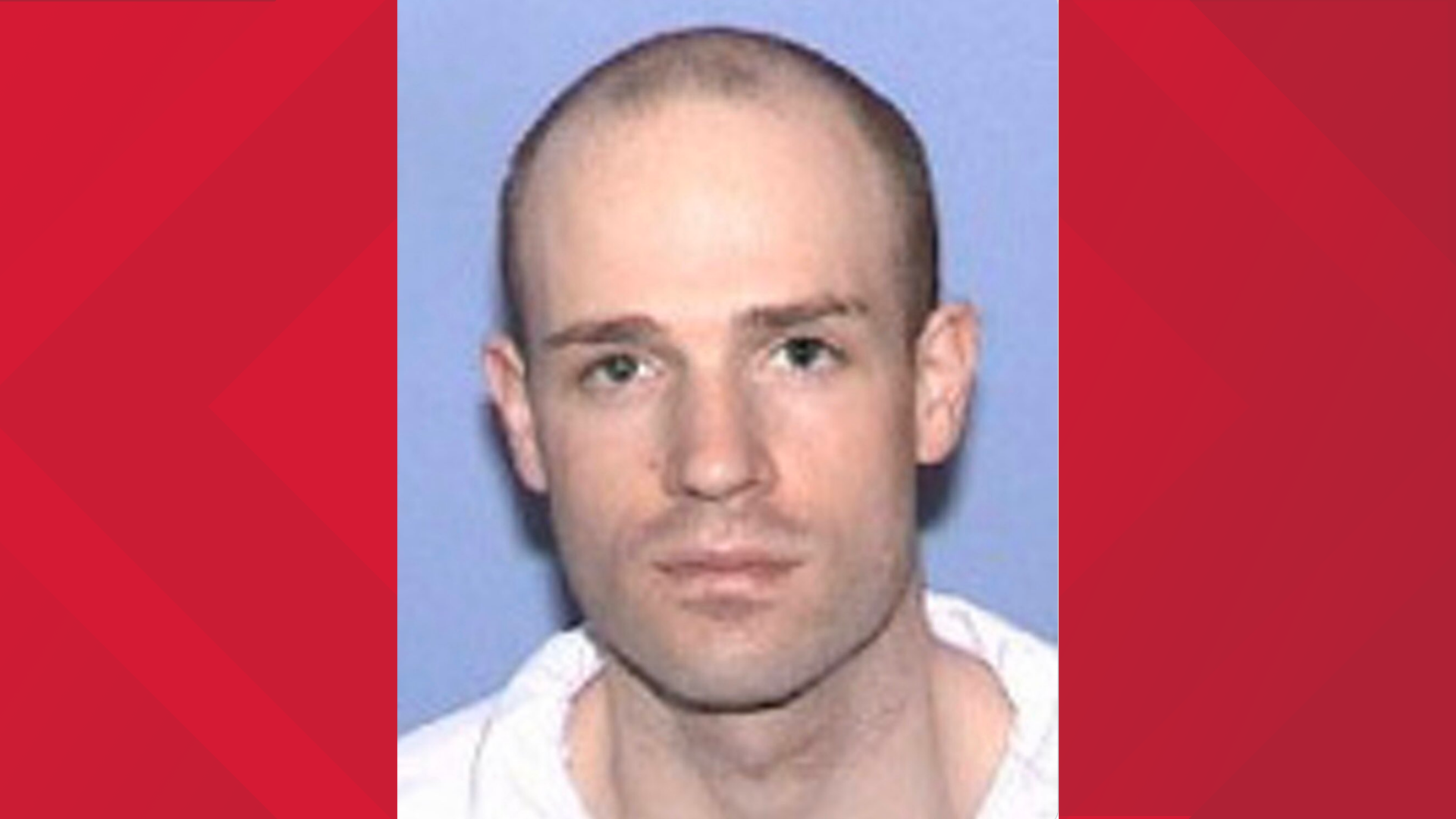 It was Christmas Eve in 2000 when Officer Aubrey Hawkins was responding to a robbery at the Oshman’s Sporting Goods store in Irving. Hawkins was ambushed by seven inmates who had escaped two weeks earlier from a South Texas Prison.

Toby Shook was the lead prosecutor in the case when the inmates were eventually captured and put on trial.

”When Officer Hawkins drove up, they surrounded the car and started shooting 30 shots into the car. Hawkins was shot 13 times and evidence shows five guns were used,” said Shook.

One of the suspects died by suicide before he was captured. The six others were convicted and sentenced to death, including Randy Halprin.

Irving Police Chief Jeff Spivey was the lead detective on the case.

”We know from his testimony that he was one of the ones who got shot during the shooting itself. We knew he was in the back lot and knew he was by the squad car,” said Spivey.

The evidence isn’t being disputed but Halprin, who is Jewish, asked for a new trial, claiming the trial Judge Vince Cunningham was anti-Semitic and was known to use racial slurs. After reviewing the evidence, Dallas County District Judge Lela Mays agreed.

In her findings, Mays said, “In light of the evidence, this court finds both Judge Cunningham harbored actual, subjective bias against Halprin because Halprin is a Jew.”

"This ruling and the findings are not about the evidence, it’s about the due process of he client if you have a judge sitting there is evidence of a biased agenda towards a defendant or group,” said Shook.

WFAA asked Chief Spivey how difficult it would be to try the case again 21 years later and find the witnesses who saw the murder.

"It would take time to track them down see what they remembered and to have them relive that process would be incredibly traumatic,” said Spivey.

Halprin’s attorney, Tivon Schardl issued a statement saying, “Judge Mays undoubtedly made the right call. The facts were never in dispute. Contrary to what the State said, the Constitution protects Texans from religious bigotry in the criminal justice system. We’re confident the Court of Criminal Appeals will reach the same conclusion and order a new, fair trial for Randy Halprin."

It will be up to the Court of Criminal Appeals to decide if Halprin will get another trial or eventually be executed.