From real estate to boat repair, business owners react to the spillgate failure. 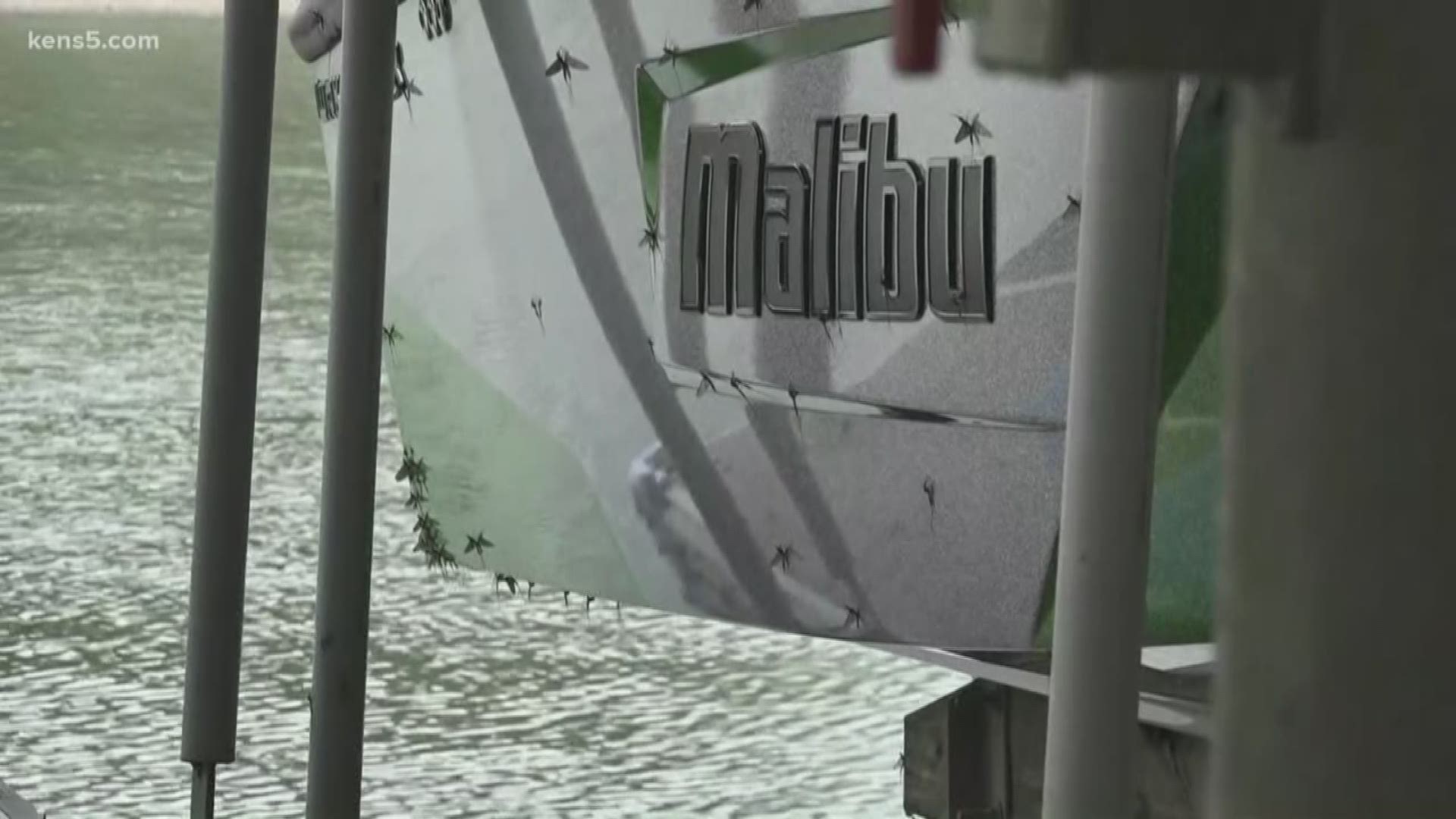 As shock turns into reality, business owners surrounding Lake Dunlap are starting to think about how they'll keep their incomes afloat.

When selling a lakefront property, realtor Hunter Kroan's strategy never fails. "I want to give advice as if I was in their shoes," he said.

It's his honesty on the market that has his neighbors on Lake Dunlap constantly calling today.

"I have about 30-40 texts in 30 minutes," he said. "But I like helping people out. I like giving them advice about who to contact and the right direction."

He makes his living selling houses that used to sit next to the beautiful lake. While he can see some of the ways Tuesday's spillgate failure will affect his property, he says it's too early to tell how it will affect his sales.

Kroan chooses to stay optimistic. "You've got a beach front property right here," he said. "Not necessarily a lake, but there's still water out here. It's the same as someone renting upstream on River Road."

RELATED: Lake Dunlap's future is grim after spillway fails at nearby dam

Some of the biggest business blues will be felt by companies on land.

J. Harmon owns The Boat Doctor, a company that services many boats on Dunlap.

While the doctor won't have much to operate on, he does say he has a lot of patience.

"We're going to gear toward the auto side," said Harmon. "Likely come up with a campaign that will service a boat while it's in a lift - where we're putting fluids in it, fresh fluids, putting batteries in it."

Harmon's solution is short term, as local homeowners plan to a permanent fix.

"I've heard the conversations, whether it's a tax over the course of 30 years, a loan from the state, from somebody," Kroan said. "I don't want to wait 3-4 years to get funding. Let's get funding now."

In a statement, the Guadalupe-Blanco River Authority said they are committed to finding a solution for all the aging dams. Repairs may take 2-3 years and cost $15-35 million per dam. GBRA said their revenue alone cannot support that level of investment.