Why Christmas is celebrated the night before south of the border

In Mexico and parts of the U.S. the real fun happens on Christmas Eve. 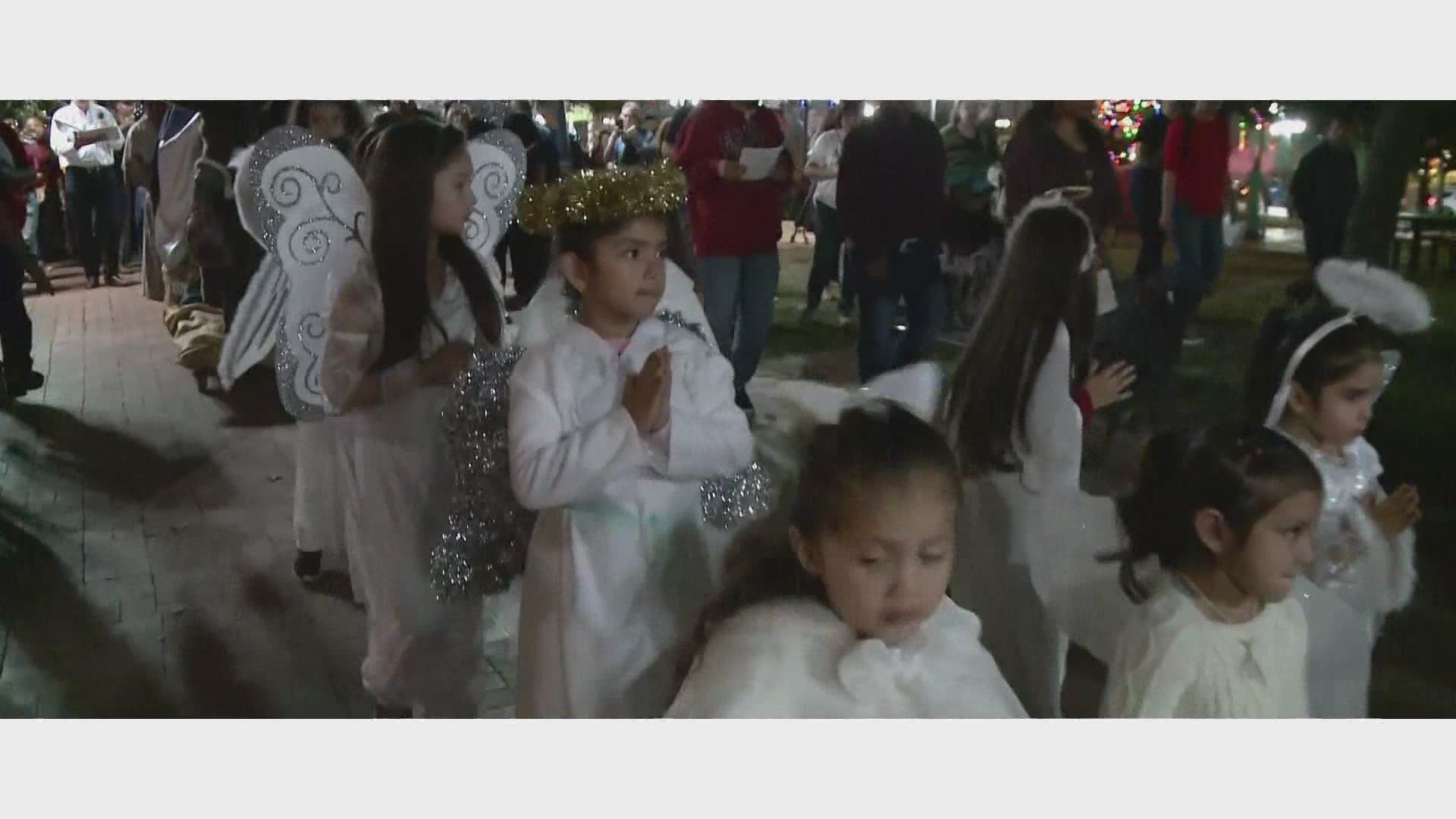 When you’re a kid, there’s nothing quite like opening presents under the tree on Christmas morning, but for kids in some Latin American countries the real fun happens the night before.

Noche Buena is Spanish for Christmas Eve, and the traditional street celebration is called a posada, which is kind of like mix between Christmas caroling and trick-or-treating.

Kids dressed in biblical costumes go door to door singing songs, recreating the journey of Mary and Joseph asking for shelter, as friends and neighbors follow along.

At each stop the homeowner tells the crowd there’s no room and the kids will have to keep looking.

But don’t worry, the whole neighborhood is in on the fun and it’s part of a plan that always has a happy ending.

After hearing “no” at a number of stops, they finally reach a predetermined house that agrees to welcome the kids, symbolizing the innkeeper who opened up his stables where Jesus was born.

A party erupts, piñatas are smashed and fireworks light up the sky.

It’s a lot louder and more colorful than the silent night you may be used to, but it’s how kids traditionally celebrate Christmas south of the border.

RELATED: Hispanic Holidays: Tired of egg nog? This Mexican Christmas punch with a splash of Tequila can spice things up 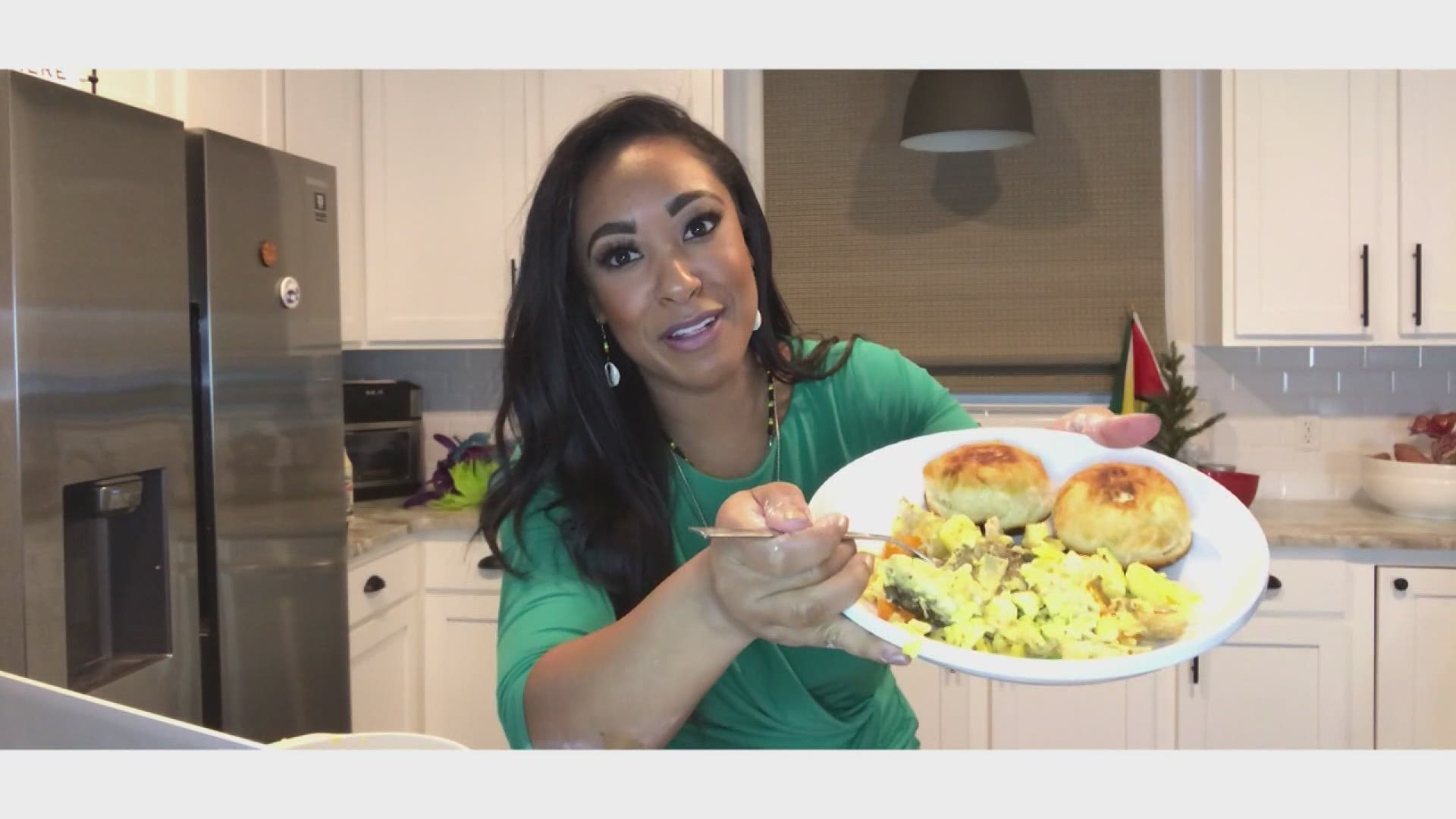