An American story: From the football field to a prison camp, veteran battled Nazis in WWII and racism in America

Despite excelling in football and serving his country, Raul Manriquez still faced racism in 1940s America. 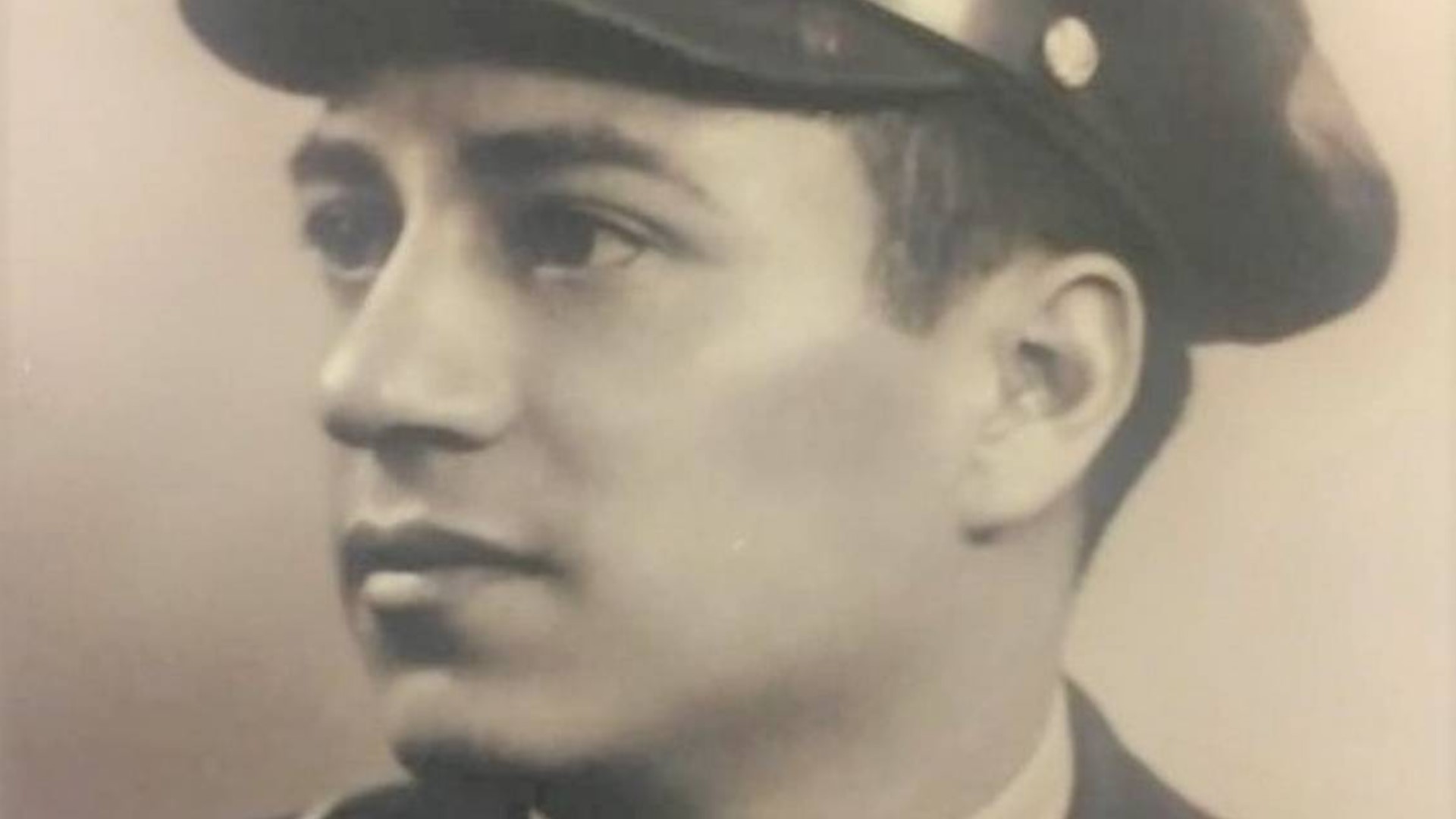 FORT WORTH, Texas — You won’t find Raul Manriquez’s story on monuments or in Hollywood blockbusters, but he helped redefine what it means to be an American in North Texas in the 1930s and 40s.

Despite excelling in football and serving his country, Manriquez still faced racism in his own country.

“I’m sure it was very hard,” said Manriquez’s nephew Raul Duran. “Hispanics don’t get the credit that was due to them for the service that they did in World War II.”

RELATED: A look at the history of National Hispanic Heritage Month in the U.S.

Duran is bringing new life to his uncle’s story just in time for Hispanic Heritage Month, 77 years after Manriquez was shot down on a bombing run over Nazi Germany.

On July 28, 1943, Manriquez was on a B-17 on a bombing run over Germany. The 25-year-old bombardier watched from the nose as enemy fire tore into the flying fortress.

Duran kept his uncle’s account and read it to WFAA in the shadow of a similar bomber at the Vintage Aviation Museum in Fort Worth.

“We were hit by fighters,” Manriquez wrote. “Two B-17s were going down… one in flames, the other in a dive."

Manriquez enlisted shortly after the attack on Pearl Harbor. Within a matter of months, he’d bombed numerous Nazi targets until he was shot down.

Manriquez and the crew survived the crash but were taken to a prison camp, where he was held prisoner for 21 months.

A lifetime of toughness

Manriquez kept busy by playing football in the prison camp, according to an article printed in The Fort Worth Star-Telegram Oct. 5, 1943.

“He would be playing football wherever he is,” said his wife Frances Manriquez, quoted in the article.

Manriquez's skills on the gridiron were well-known in Dallas-Fort Worth in the 1930s.

“They used to call him the galloping ghost,” said his son Richard Manriquez.

His father was only 5’5” but what he lacked in size, he made up for in toughness and speed.

“He was so good, he could stop on a dime and give you change,” Richard Manriquez said.

Manriquez was so good, the Hispanic community held a banquet in his honor, where the Mexican consul in Dallas was a key speaker.

Becoming a star in the Hispanic community made Manriquez a target for racism from opposing teams.

“He got threatening letters,” Richard Manriquez said. "One of them said, ‘We’re going to turn you into tamales and we’re going to break your leg.' Believe it or not, they did.”

On top of racking up yards and touchdowns on offense, coaches often called on him to line up on defense.

Manriquez “knocked out two enemy ballcarriers," according to a Nov. 25, 1941 article in the Star-Telegram.

“He was a tough little guy, I guess,” Duran said with a laugh.

The war ended his collegiate career less than a month later.

Back to his roots

Manriquez kept playing football behind enemy lines until the camp was liberated and he returned home a hero, at least to some.

"Despite excelling at the most American of sports and serving his country, he still faced racism as a person of color in 1940s America," Duran said.

Manriquez responded through another two decades of service, followed by years as a teacher and mentor working for Fort Worth Independent School District.

“Proud,” Richard Manriquez said with a tear in his eye. “Absolutely proud.”

The Star-Telegram printed Manriquez’s name yet again in 1997 when he died after a lifetime of changing minds about what it is to be an American.

His story lives on with a veteran’s marker at Mount Olivet Cemetery, a collection of headlines and keepsakes and a sense of pride in those who knew him best.