Kroger says shelves to be fully stocked this week

There are still limits on how much customers can buy of certain products, like milk, bread and water. 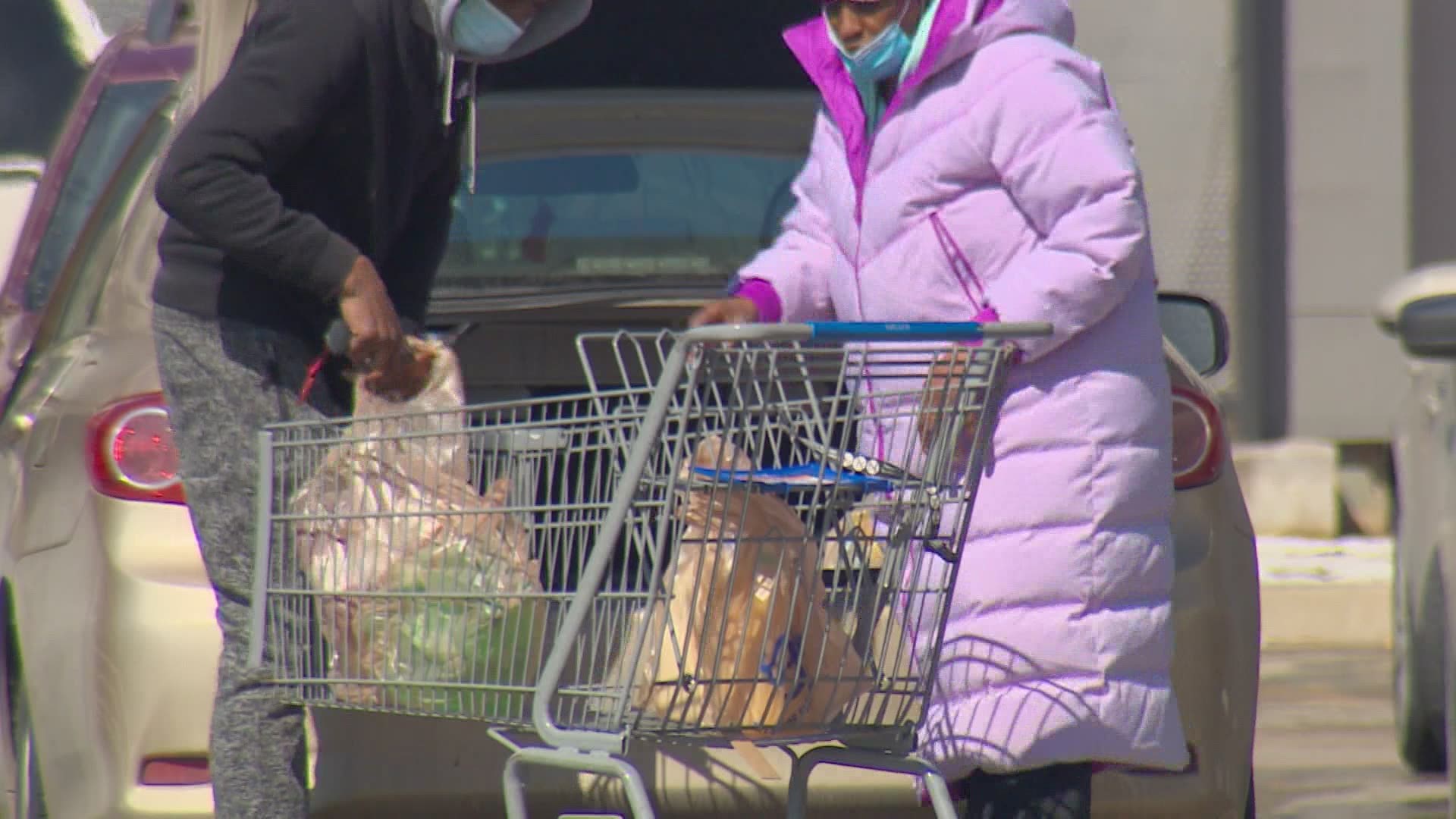 DALLAS — Note: The video above is a story from when stores were still working to restock shelves.

North Texans who went to the store to replenish their groceries may have still spotted a few empty shelves following the winter storms last week.

Many people were on boil water notices or without power and rushed to purchase groceries when they could.

Kroger says their produce, bakery and deli are “looking good” in many stores, but is still is working to replenish milk and dairy biproducts, like sour cream.

There are dry products that are still strained, like pasta, macaroni and cheese. Frozen foods are still in high demand, but customers will start to see normal this week as Kroger works to restock and replenish.

“We anticipate shelves will be fully stocked this week and in some cases couple of weeks,” Kroger said in a statement.

On Thursday, Kroger placed a limit on how many products customers could purchase in the Dallas stores.

Shipments are speeding up and operations at distribution centers have returned close to normal.

At one point Kroger was operating with 30% of staff and there were several boil alerts across many of the cities where we operate in addition to power outages at the distribution center and multiple stores.

Now, 90% of associates are back to work; power has been restored to the center and all stores; and structural damages such as busted pipes have been fixed, Kroger said.

Kroger said the only current boil notice in their D-FW operating area is in Lewisville. 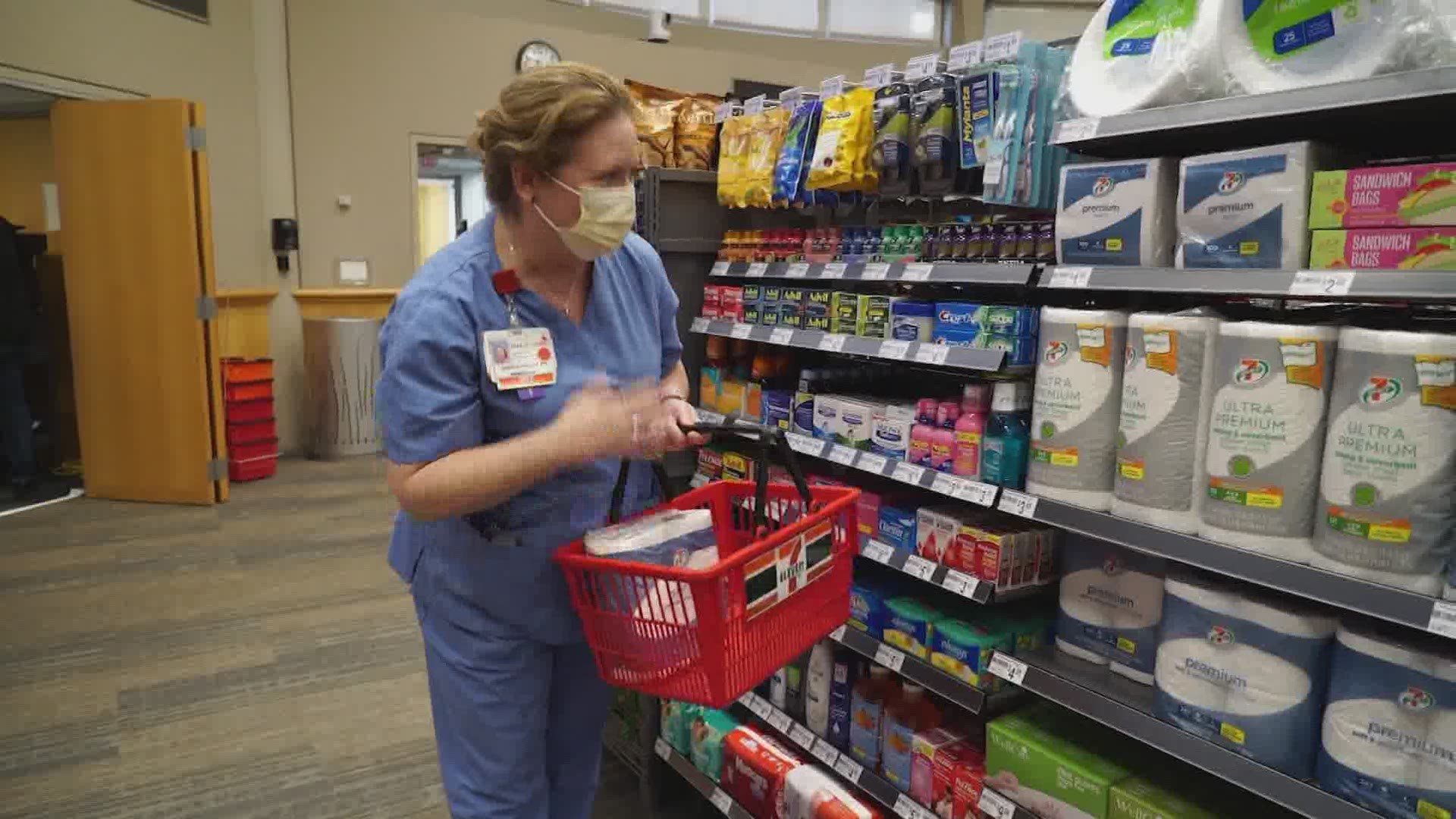