The site of the Soda Rock Winery in Healdsburg dates back 1869.

HEALDSBURG, Calif — The massive Kincade Fire has destroyed the historic site of the Soda Rock Winery in Healdsburg. The landmark dates back to 1869 and is the original site of the Alexander Valley general store and post office.

Embers from the Kincade Fire sparked the winery fire around 4 a.m. Sunday.

Wine country is under mandatory evacuations as the Kincade Fire burns through Sonoma County. More than 180,000 people have been forced to evacuate.

The fire has exploded into 30,000 acres as of Sunday morning, or roughly 47 square miles. Nearly 80 structures have been destroyed, including 31 homes. 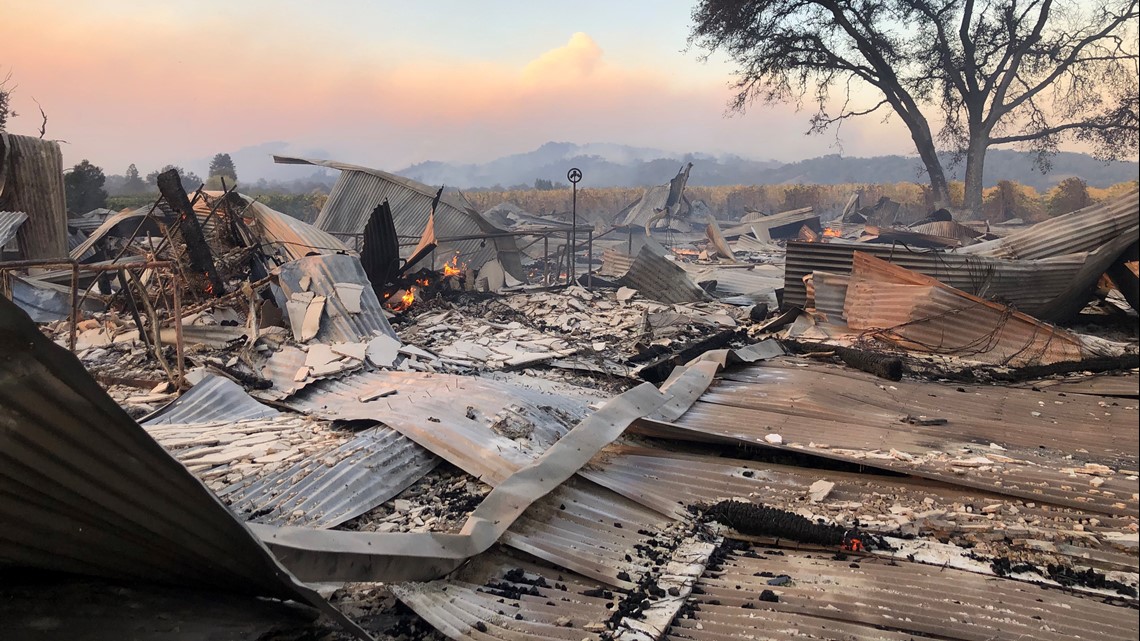 ABC 10's Carlos Herrera has been tracking the devastation at the Soda Rock Winery all morning. He reports strong winds fueled a spot fire, engulfing the winery in flames: 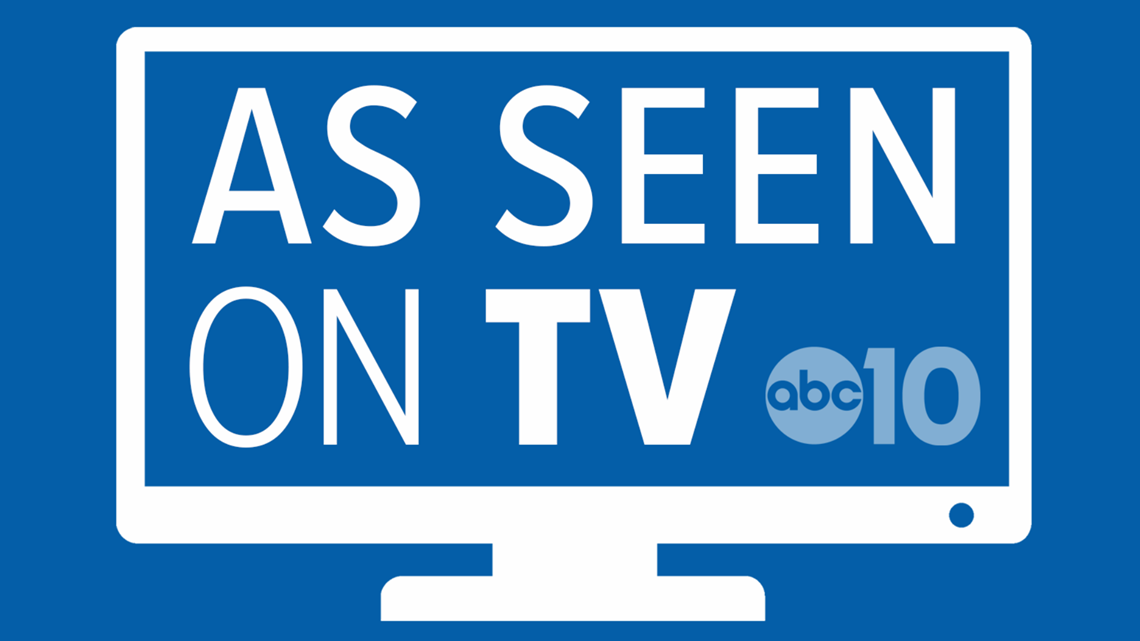 Links mentioned on ABC10
Here are some helpful links to popular items at ABC10.com.