Former Wolfe City officer Shaun Lucas is at the Collin County jail facing a murder charge in the shooting death of Jonathan Price. 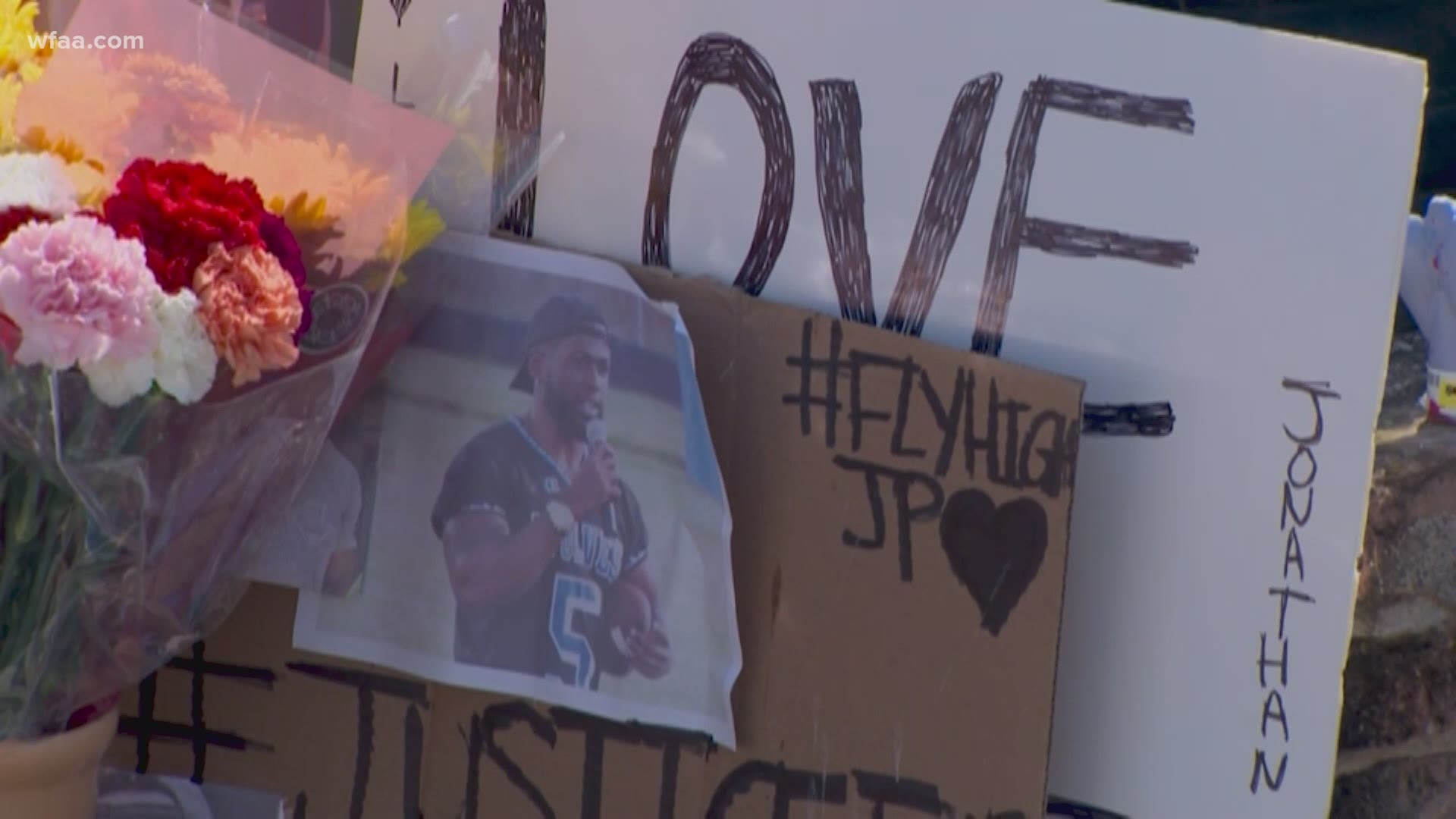 WOLFE CITY, Texas — On Thursday, a small crowd gathered outside the Wolfe City city council chambers. Many expected it to be a rally to fire the officer accused in the death of Jonathan Price. But earlier in the day, the City released a statement that the officer had already been fired.

Wolfe City Officer Shaun Lucas "was terminated for his egregious violation of the City's and police department's policies," the release said.

Lucas responded to a domestic violence late Saturday night. Price had intervened in a dispute between an unknown couple. Price was initially tased, and later shot and killed at the scene.

"To see that it was my cousin, in my hometown...that was really an explosion to my heart," said Sequene Wright, Price's cousin.

Lucas, 22, is currently being held at the Collin County Detention Center.

Price's family members say they are relieved to hear about Lucas' firing, but they wished it had happened sooner. The family is still fighting for the officer's body camera video to be released.

"It's five days too long to be honest," said attorney Blerim Elmazi, who represents the family.

"We've been asking for it since the day he was killed. We've been denied repeatedly," continued Elmazi. 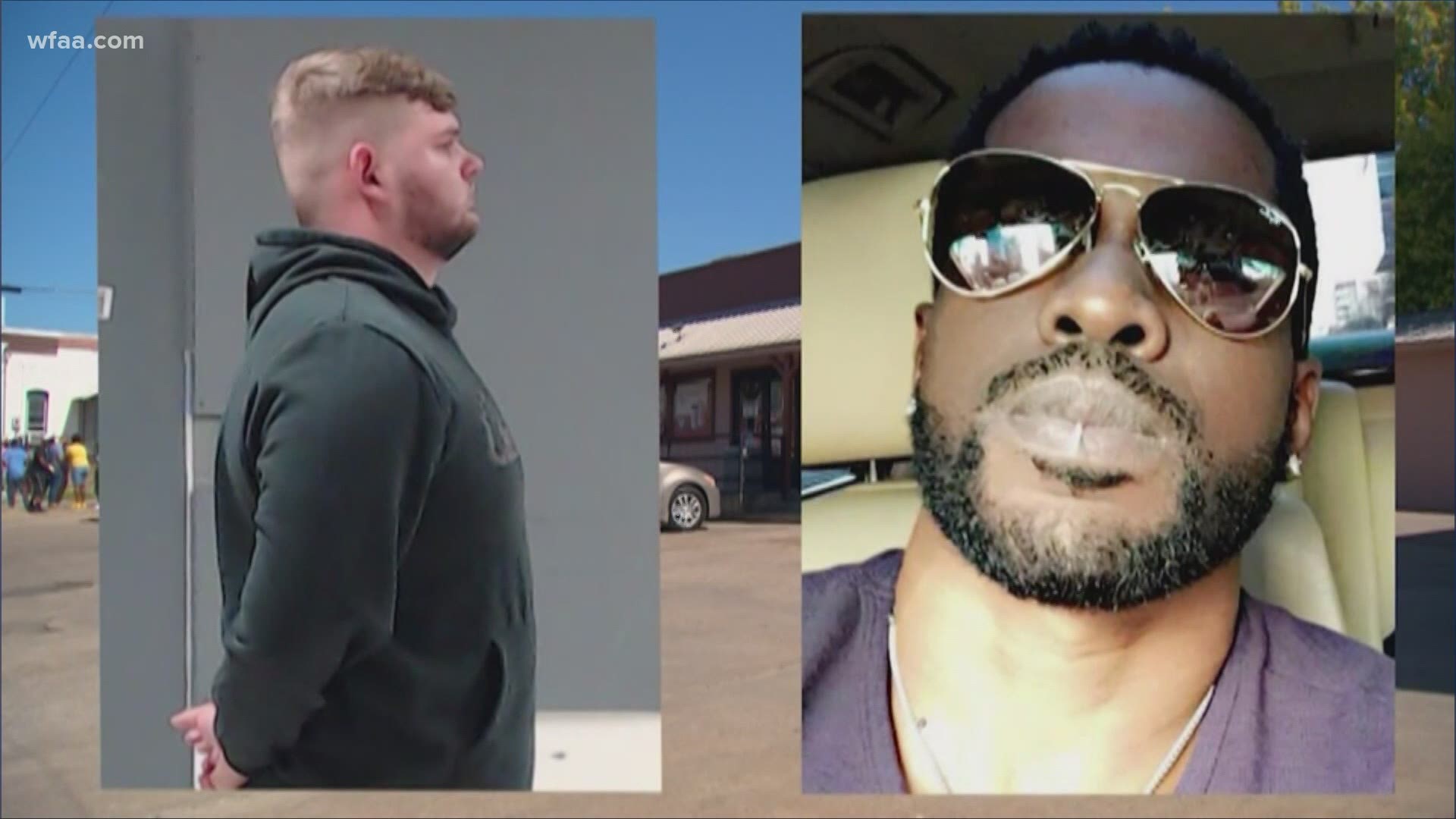 Five people spoke during the public comment portion of Thursday's meeting. All asked for justice for Price. They were relieved to hear that Lucas was fired, but also said it was not enough.

"I just hope next time you hire someone, you do a thorough background," said one resident.

Despite what many people may think, conversations about police brutality happen in small towns too.

Homegoing services for Price have been scheduled for Saturday, Oct. 10, at 11 a.m. at the Wolfe City High School football field, located at 8353 TX-34 in Wolfe City.