Here's where the $350 billion meant for small businesses really went

Of the Paycheck Protection Program's $350 billion that was initially distributed, $152.3 billion went to loans of $1 million or more. 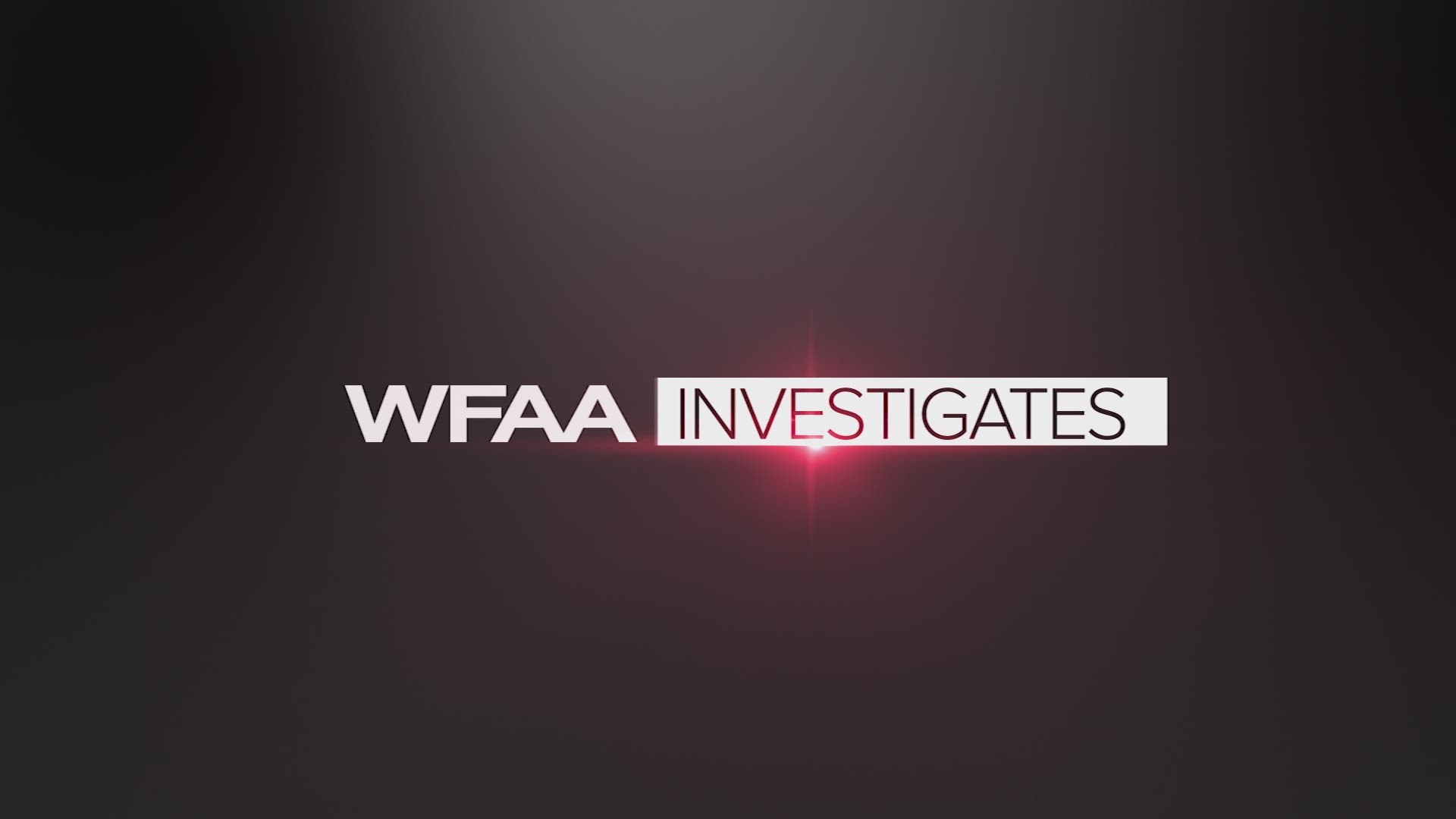 DALLAS — Where is the money? That’s the question many North Texas small businesses want answered.

Errin West is one of them.

West has spent the past decade growing her business, Cat Connection, a small grooming, boarding and pet supply store in Dallas.

But the COVID-19 pandemic has brought it to a breaking point.

Like many small businesses right now, the future of Cat Connection rests entirely on West's ability to secure a loan under the already overwhelmed federal Paycheck Protection Program, or "PPP" as it has come to be known.

“We all need help. Everyone does,” West said.

The Trump administration touted PPP as a “quick fix” for small businesses left financially devastated by the global pandemic.

Under the program, businesses with 500 employees or less are eligible to receive forgivable loans of up to $10 million in order to keep paying their employees, rent and utilities.

“It’s a very generous deal because these are quote 'loans' but the anticipation is most of them will be forgiven. So, it's really just a big pile of money,” said SMU economics professor Michael Davis.

West is eligible to receive $33,000. That’s enough to keep her business afloat and continue paying her six employees for 10 more weeks.

The program is a huge help. If you can get the money.

West applied for the loan the day the program opened. Shortly later, her bank sent her an email saying her loan had received "preliminary approval." That was three weeks ago. Today, she still hasn’t seen a penny.

“If it was first come first serve … why are larger corporations being put to the front of the line?” said West.

Congress refreshed the program with an additional $310 billion and on Monday the U.S. Small Business Administration (SBA) began reaccepting applications.

But what will be different this go around?

SBA says it has tightened the reigns on which companies makes the cut.

For example, businesses applying in round two will be required to evaluate their funding alternatives. SBA will review all loans in excess of $2 million and for businesses that received funding the first go around that shouldn't have, the SBA established a "no questions asked" deadline to return the funds without liability by May 7, 2020.

While the SBA’s changes may be good, people like West still want to know what happened with the first round of $350 billion meant for businesses like hers?

“We hear these announcements daily about how great these programs are running and how the money is flowing,” said West. “But down on the street there's not much coming at all. it stopped somewhere further up.”

SBA maintains the loans have been very accessible to “the smallest of small businesses.”

But that statement is misleading.

WFAA did the math. Here’s what we found;

But when you look at the dollar amount of loans issued -- it's a different picture.

Of the program's $350 billion initially distributed, $152.3 billion went to loans of $1 million or more.

Davis says the eligibility criteria during the first round of funding was likely kept loose for a reason.

“I think Congress felt it was better to be overly liberal than overly stingy … because we are really in a desperate situation right now. So, the idea was just to get this money out there and help these businesses get over this hump,” said Davis.

“This is an imperfect process. There's no doubt about that,” said John Steinmetz.

Steinmetz is the CEO of Vista Bank, a local community bank. He says what happened the first go around should not discourage small business owners from applying under this second round of funding.

“I would encourage anyone who has been frustrated by the process to not give up. This second round of funds is there to assist you, the small business owner, and help real people get their funding,” he said.

We have yet to see whether the second round of the PPP will be the lifeline many small businesses have been desperately waiting for.

But some, like Cat Connection, may not survive the wait.

“You know, when they say that help is coming, you assume that it is until it isn't. And I think a lot of us feel that help is not coming,” said West. 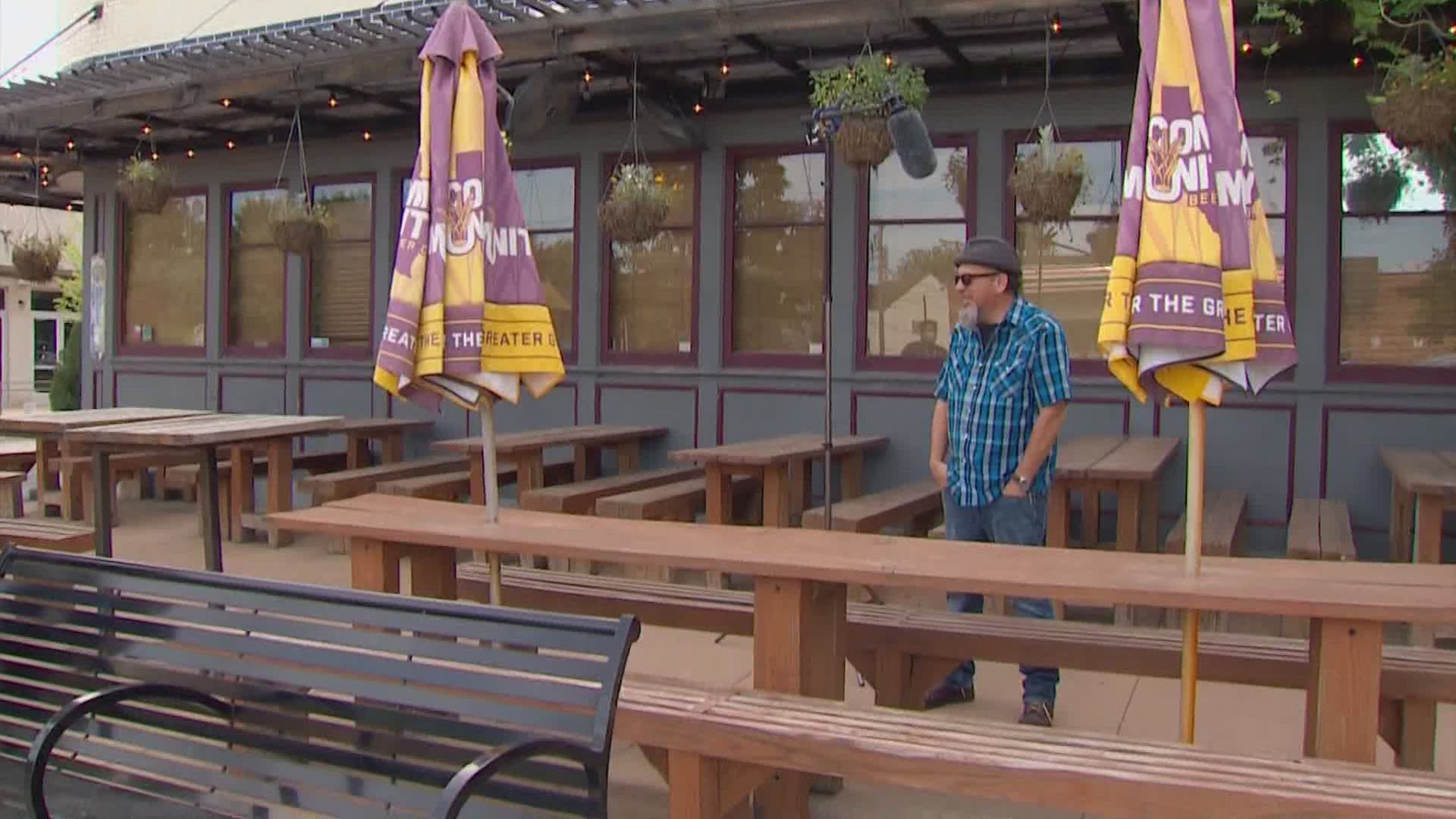