Breaking News
More () »
No Way Out

No Way Out: How the Texas prison system tracks COVID-19 cases, deaths

A joint WFAA and The Marshall Project investigation showed the prison system's data on COVID-19 deaths and case numbers come with some caveats and limitations.

Early on in the pandemic, the Texas prison system began publishing detailed data tracking the spread of COVID-19 behind bars, first with a color-coded chart and later with an interactive map.

The figures from those sites are what The Marshall Project and WFAA relied on for a joint investigation into the prison system’s handling of health and safety procedures. The reporting showed the data have several important caveats and limitations when it comes to death figures, positive case numbers and the locations of sick prisoners.

There have been significant delays in the reporting of COVID-19-related prisoner deaths, so the approximately 170 noted on the website as of early December are likely an undercount. Sometimes the agency has waited to post deaths for several months — as was the case with Russell Hill, who was featured in the investigation — and sometimes officials have posted them immediately. This makes it difficult to estimate how delayed the reporting may be.

Officials at times have deleted some COVID-19-related deaths from their count. Some of those deletions were later restored while others were not. TDCJ said at the time that it was not their decision to delete names from the tally and that the two university medical providers made that decision — but both medical providers said that was not the case.

Here is what the Texas Department of Criminal Justice spokesperson says about the prison system's response to the coronavirus pandemic:

In the spring, tests sometimes took two weeks to come back, so early positivity figures showed some delay and did not always include asymptomatic “surveillance” testing. Additionally, lawyers representing the prisoners who sued TDCJ over the handling of COVID-19 raised questions about the reliability of the number of positive cases reported to the public, which they said sometimes conflicted with the number reported to the courts.

As case numbers rose over the course of the pandemic, a prison spokesman said that the high number of confirmed cases was actually the result of the agency’s proactive mass testing and that many of those cases were asymptomatic, an explanation that does not account for the high death toll.

The Texas prison website lists the number of prisoners who have recovered from the disease, and during a trial, the agency pointed to that number as evidence that their disease mitigation efforts were successful.

Attorneys for the Pack Unit prisoners who sued the agency called into question the definition of “recovered,” providing evidence in court that some symptomatic prisoners may have been prematurely counted as recovered. “TDCJ’s self-reporting of ‘recovered’ means nothing more than that an inmate is still alive after 14 days,” the lawyers wrote in the lawsuit.

Initially, when the agency started noting the number of positive cases at each unit, they listed the figures based on what unit prisoners were housed when they first tested positive.

In the spring, officials switched approaches and began providing data based on where prisoners are currently housed, a change that makes it more difficult to study the source of outbreaks but easier to determine the location of current hotspots.

More from our investigation:

No Way Out: COVID Behind Bars

TIMELINE: The spread of COVID-19 in Texas prisons

Here are the Texas prisoners who have died of COVID-19 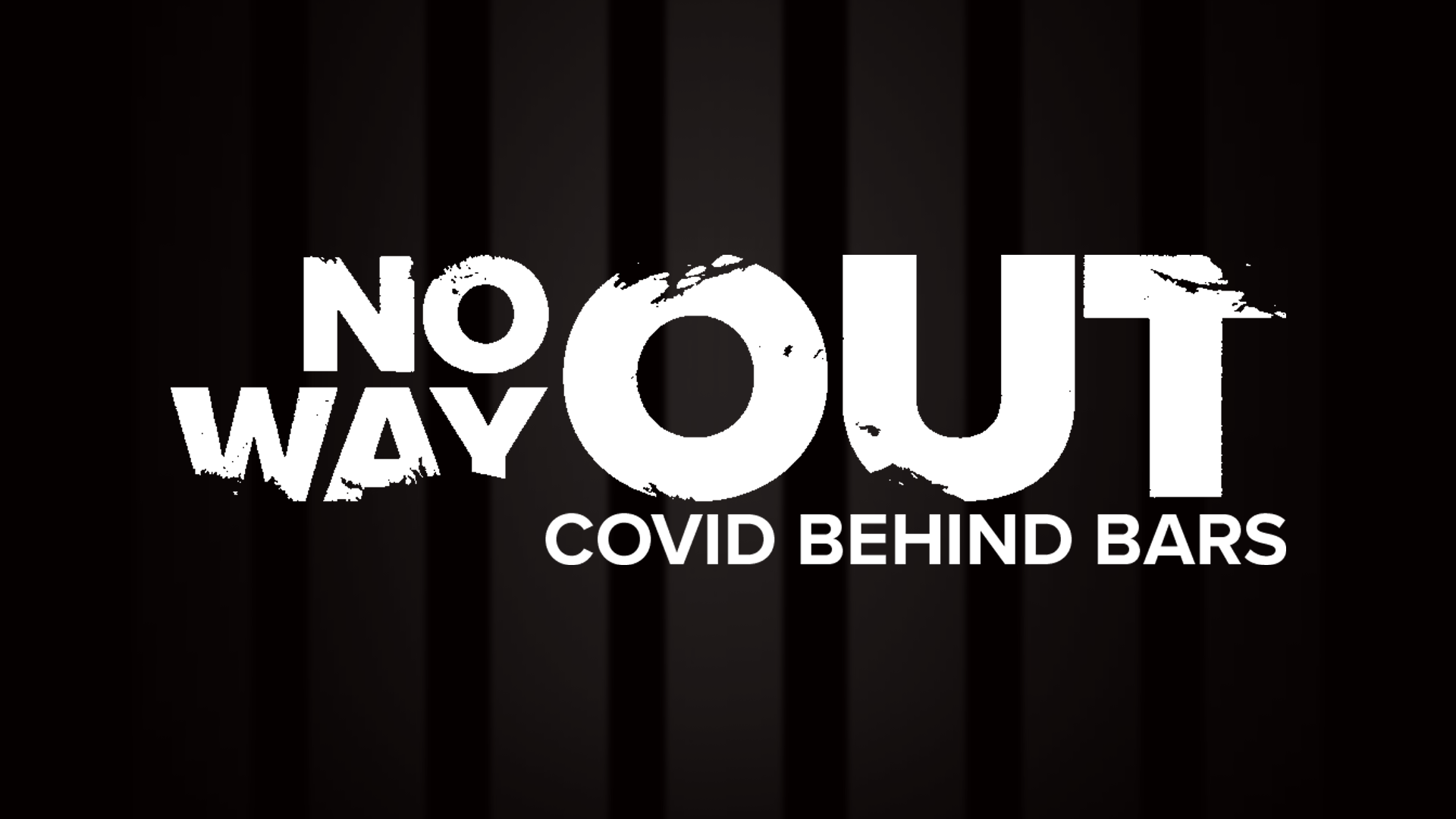