FDIC requirements come after "Banking Below 30" series ramped up pressure on banks, regulators to lend more in minority neighborhoods. 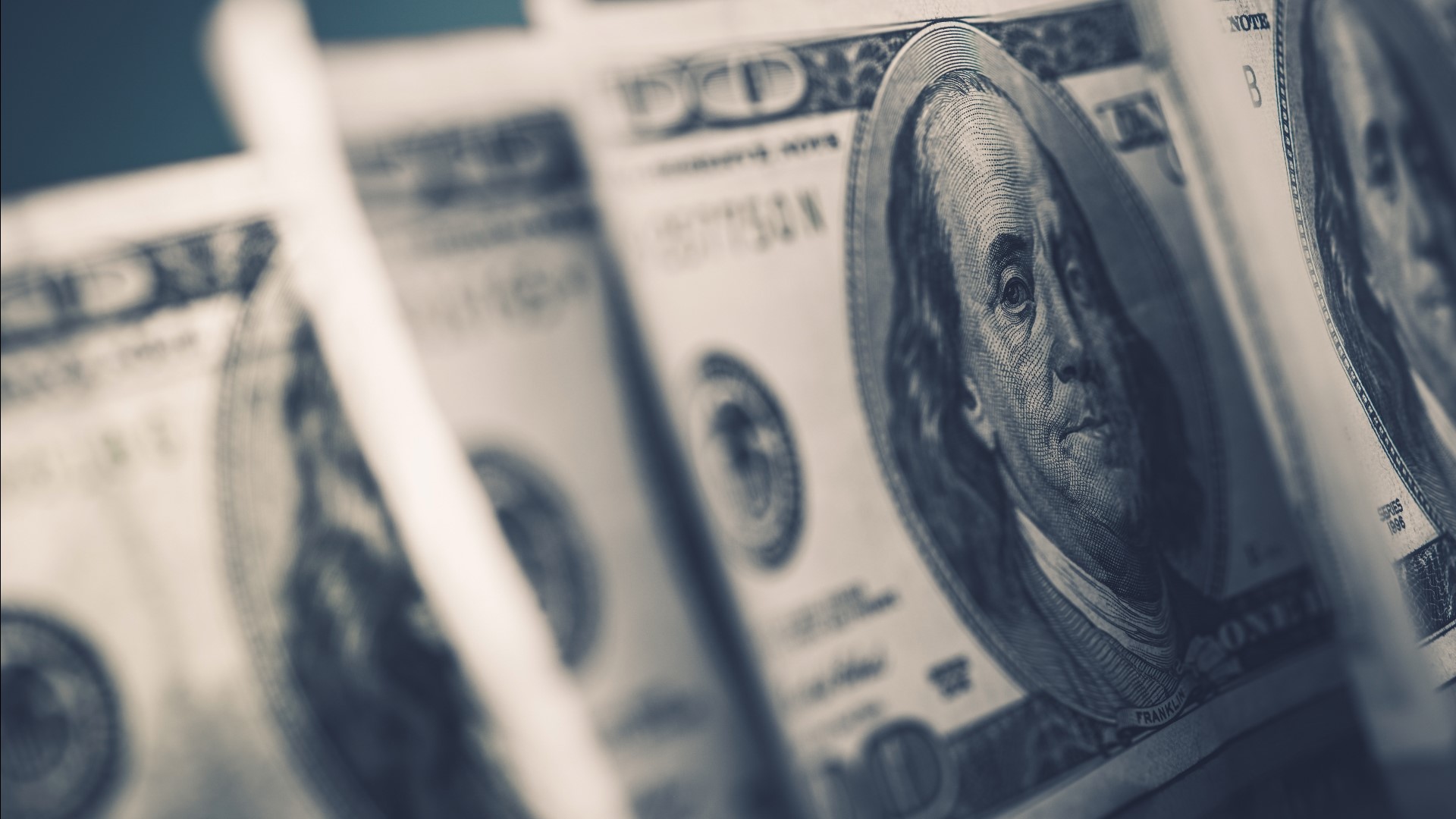 DALLAS — Federal regulators are requiring that two banks seeking to build branches in the Park Cities and Turtle Creek areas must also develop plans to equitably lend to low- and moderate-income borrowers in predominately minority parts of Southern Dallas.

James McGee, the leader of Southern Dallas Progress who filed protests with the FDIC prompting their requirements of the banks, said WFAA’s ongoing "Banking Below 30" series has put pressure on banks and regulators to get serious about following equitable lending laws.

“Banks are not meeting the credit needs of the Southern Dallas community, which is where most of our low- and moderate-income and majority-minority neighborhoods are located,” McGee said.

“The Banking Below 30 stories played a significant role in shining the spotlight on an 80-year problem and now with news coverage, it makes it harder for the banks to do the bare minimum, if they were doing anything.”

The Community Reinvestment Act, a law that requires banks to meet the credit needs of the entire community, allows the public to contest a bank’s expansion plans if there's evidence that the bank has not lived up to the spirit or letter of the law.

Oakwood had applied for a new branch at 6900 Snider Plaza near University Park, and Grand Bank wants to build one in the 3800 block of Turtle Creek Boulevard.

The FDIC approved both banks' expansion plans, with the condition that they develop action plans to improve small business lending in census tracts in majority-minority, and low- to moderate-income areas. Those action plans have to be adopted by the banks' board of directors and submitted to the FDIC, which is also requiring regular updates on the banks' progress.

“We hope that banks are held accountable for meeting the credit needs of our underserved and redlined communities,” McGee said. “The formalized plans are a great step in the right direction.”

Both banks said they are eager to work with the community.

“Oakwood Bank understands and appreciates the concerns raised by the Southern Dallas Progress Community Development Corporation and the efforts of Mr. McGee to improve access to banking services for the residents of Southern Dallas,” Sheree Ulmer, senior vice president and compliance officer of Oakwood Bank, wrote to WFAA.

“Oakwood Bank is proud of its successful record under the Community Reinvestment Act and is working with its regulators to ensure the bank’s continued full compliance with applicable law. Oakwood Bank values its customers and is dedicated to providing the banking needs of the communities it serves.”

In a statement, Grand Bank’s Chief Operations Officer Gloria McCarter said “we were pleased with the FDIC’s decision to approve our application for a (new) branch in Dallas. Grand Bank is committed to meeting the needs of the community, including low- to moderate (income) and majority-minority neighborhoods, and we are excited to expand our scope to include Dallas County.”