Lamar Vaughns got sick a few days after the first COVID-19 cases at the living center were publicly reported. 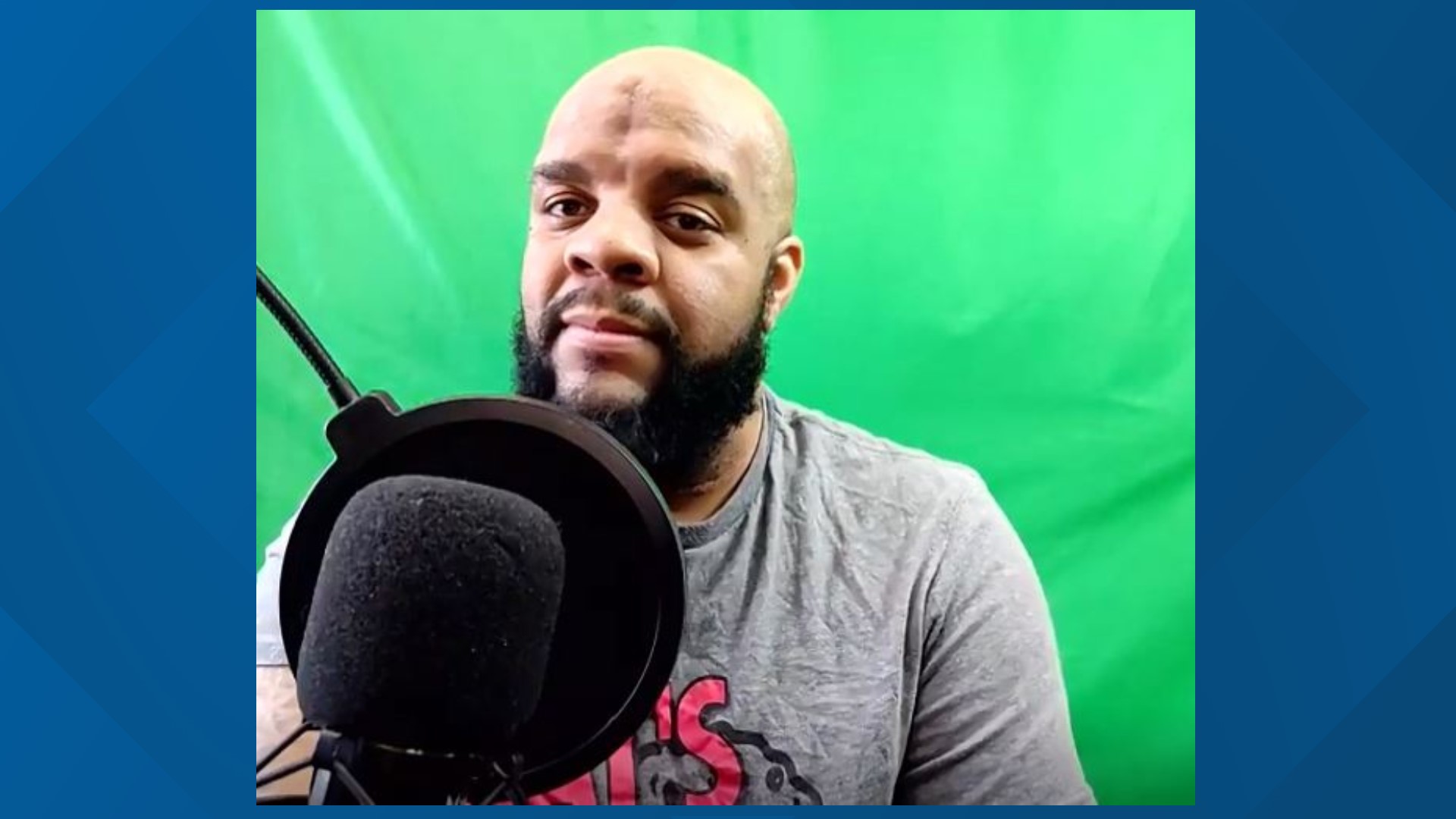 Vaughns is one of more than 50 staff members at the Denton State Supported Living Center who contracted COVID-19. At last count, 54 residents also tested positive.

To date, it's the biggest outbreak in North Texas.

RELATED: LIST: These are the positive cases of COVID-19 at area nursing homes and state-supported living centers

Vaughns doesn’t blame the state school’s management for the outbreak.

“The world couldn’t even prepare for it,” he said. “I think the state school did its best, the best that they could do.”

On March 13, the state, which runs the living center, canceled campus events and nonessential visits but residents and staff continued to move freely about the 189-acre campus as public concern mounted throughout the country about the pandemic.

The first living center resident tested positive March 19, but it wasn't publicly disclosed until two days later. By then, March 21, three others had also tested positive, but only after they had been hospitalized. There was still no testing going on at the living center.

"The residents and 1,400 employees of the facility are at great risk for a rapid devastating spread of COVID-19 throughout the campus," the Denton County judge and Denton mayor wrote the governor on March 24, imploring him for additional medical resources. "In such an event, the local medical capacity could be quickly overwhelmed."

Since then, most, if not all, of the facility’s residents have been tested. Hundreds of employees have also been tested.

Vaughns suspects he caught COVID-19 from a co-worker who was caring for a resident who had tested positive.

Initially, he said he felt lightheaded. Eventually, taking just a few steps left him exhausted. His breathing was labored.

He says he was so terrified of death that he slept during the day, because he knew that's when people would be calling and texting to check on him.

“I was afraid if I went to sleep at night, I wasn’t going to wake up,” he said.

He was so sick at one point that he drove himself to the hospital. He spent several hours there before returning home.

While he’s been recovering at home, the living center has been dealing with an increasing number of cases, and a frightened workforce. Workers have complained that they were not getting appropriate personal protective equipment.

Two employees who previously spoke to WFAA said they quit after being ordered to take care of patients with COVID-19.

Both claimed either they or a relative had weak immune systems, putting them at risk if they caught the virus.

Bukola Amodu, one of the employees, said in an interview earlier this month that a unit director called her in and told her she was being temporarily reassigned. 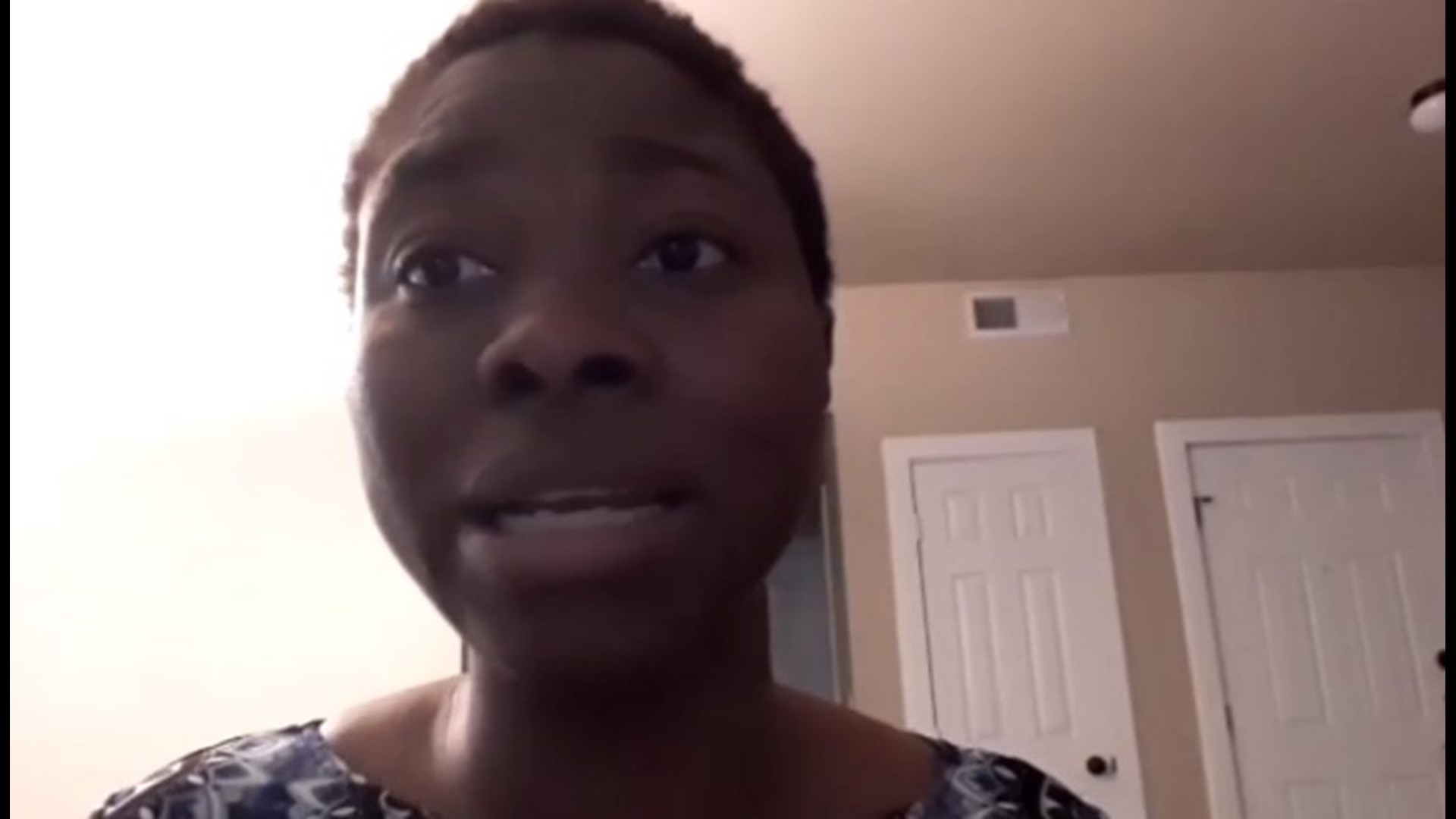 Christine Mann, a spokeswoman for the Texas Health and Human Services Commission, which oversees the state’s living centers, said Amodu resigned of her own volition.

“It’s our policy to provide reasonable accommodations to any staff who have demonstrated underlying health conditions that could put them at risk of COVID-19 infection,” Mann said in an email. “That includes reassigning them if necessary to areas where there is not risk of exposure.”

In the best of times, the living center struggles with high turnover and staffing shortages – a problem only exacerbated by the crisis.

A March 31 internal email obtained by WFAA paints a picture of the staffing chaos. A living center manager wrote about a meeting held to discuss “staff attendance, refusal, walking out, resignation during this crisis.”

The email states that employees who refused a work assignment would be disciplined. The email also says that if a staff member presents a doctor’s note saying that they “shouldn’t be working in (a) contagious workplace… staff should be able to be out for 14 days only and use their payable time.”

“I get messages from numerous people, ‘We’re scared. We don’t know what to do,” said Francisco Santillan, a labor organizer for Texas State Employees Union.

Workers at the living center – many of whom make less than $12 an hour – are not eligible to receive hazard pay under existing state laws.

Vaughns said many staff members are worried about getting COVID-19 and bringing it home to their families. He, too, is worried about returning to work and he can understand why some are choosing to quit. But he said that if he were asked to work with any residents who tested positive for COVID-19, he would do so.

“I would wear my mask, gloves, I mean take my safety procedures,” he said. “I'm immune to it, that's what my doctor says. I mean, I'm there to help.”

Vaughns says he loves working at the living center.

“They are just regular people like us with different issues,” Vaughns said. “It’s a goal and a dream of mine to help people with disabilities. It brings me love, peace and hope when I’m at the state school, helping somebody do something as basic as brushing their teeth.”

He is planning to return to work Monday.