Eve Wiley, 33, began lobbying lawmakers three years ago when she learned from personal genetic ID kits that her biological father was her mother’s fertility doctor 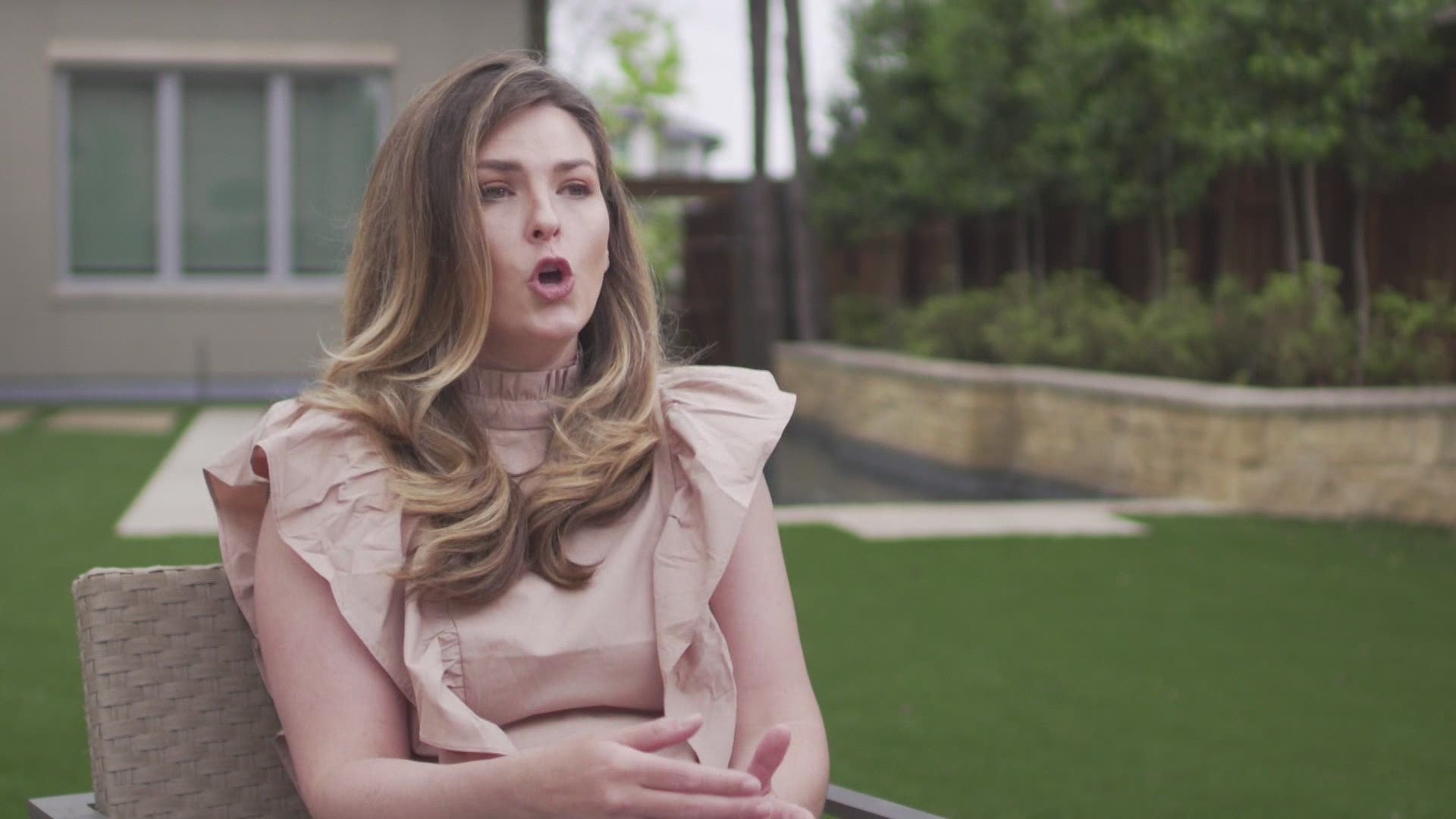 DALLAS — A Dallas woman, who advocated on behalf of making “fertility fraud” a felony, is now asking Texas lawmakers to expand the law to give more time to victims to file complaints with the Texas Medical Board.

Eve Wiley, 33, began lobbying lawmakers three years ago when she discovered from personal genetic ID kits that her biological father was her mother’s fertility doctor - not the donor her mother believes she had chosen.

Wiley testified before the Texas Legislature in 2019 on behalf of a law to make it a sexual assault for a health care provider to knowingly implant sperm, eggs or embryos from a donor that the patient has not expressly consented to use. Texas became the first state to make “fertility fraud” a sexual assault crime.

Wiley has now begun lobbying lawmakers to expand the law. She said she has been spurred by concerns that the Texas Medical Board may be hamstrung from taking disciplinary action against doctors in fertility fraud cases due to a seven-year statute of limitations.

“When you go to a doctor, and let's say they leave a sponge inside of you, you're going to find out within seven years and have plenty of time (to file a board complaint),” Wiley told WFAA. “But if you're the product of fertility fraud, it may be 40 or 50 years before you figure that out because of commercial DNA testing."

Wiley recently gained support from state Sen. Joan Huffman, who authored a bill to allow the Texas Medical Board to “carve out” a specific “fertility fraud” exception to the seven-year statute of limitations.

Under the bill, the Medical Board may investigate and act on complaints received “within two years from the date the complainant knew, or should have known, of the fertility fraud…”

Wiley’s mother, Margo Williams, while struggling with infertility 30 years ago, says she selected a sperm donor from a list of out-of-state donors. But Williams says Dr. Kim McMorries of Nacogdoches did not use sperm from the donor she chose.

McMorries, who still practices in Nacogdoches, has denied any wrongdoing, and has never returned WFAA requests for an interview.

He admitted to using his own sperm to inseminate Wiley’s mother, explaining in a 2019 email to Wiley:  "When this occurred it was not considered wrong."

DNA testing has since confirmed that Wiley has at least nine other half-siblings – all offspring from former McMorries’ patients.

RELATED: Medical board will re-open investigation into fertility doctor

Empowered by the “fertility fraud” bill, the Texas Medical Board moved to take action against McMorries. But he’s fighting back, saying the seven-year statute of limitations on such complaints has run out. So, for now, he’s kept his license and continues practicing.

McMorries, however, in a letter obtained by WFAA, announced plans to retire from gynecology on May 18.

Six states, including Texas, have passed laws that say doctors who use their own sperm to inseminate their unsuspecting patients constitutes a crime.