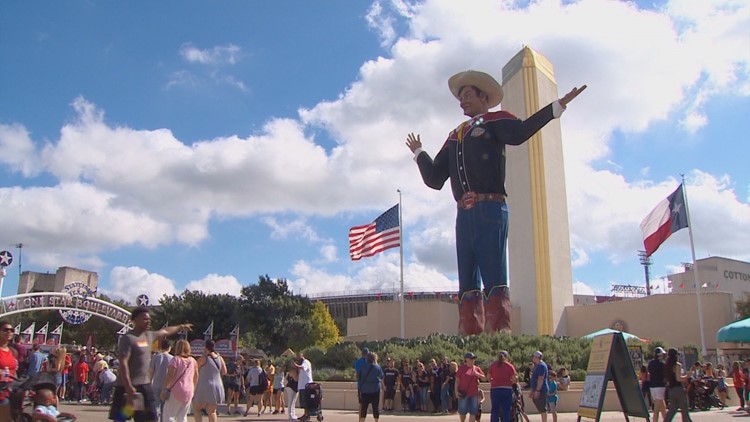 After hosting the World Food Championships on the Reunion Tower Lawn this past fall, the international food competition announced Thursday that Fair Park's Centennial Hall would be its home for 2020.

"We will be able to contain the majority of our activities — from cooking to judging, competitor award programs to sponsor demos and consumer sampling — under one roof," said WFC President and CEO Mike McCloud in a prepared statement. "But probably most importantly, we will be able to control the cooking environment better than ever and not worry about weather elements like wind, rain or humidity."

Last October, home cooks, chefs and professional cooking teams from 42 states and 15 countries descended on Dallas. It was the first time the annual competition was held in the city, but not the last.

McCloud told the Dallas Business Journal that the competition would be in Dallas for at least the next three years or possibly longer depending on the event's reception.

"We hope that Dallas is going to be our permanent home ... We've been on the west coast; we've been on the east coast. Now we're perfectly situated in the middle of the country to make sure that everyone from all corners of America and the world can get to Dallas and to the World Food Championships," said McCloud.

The organization anticipated that the 2019 championships would create a direct economic impact between $4 million and $5 million on Dallas' culinary industry due to the competition.