This week's edition of Inside Texas Politics discussed the aftermath of the El Paso shooting and other topics. 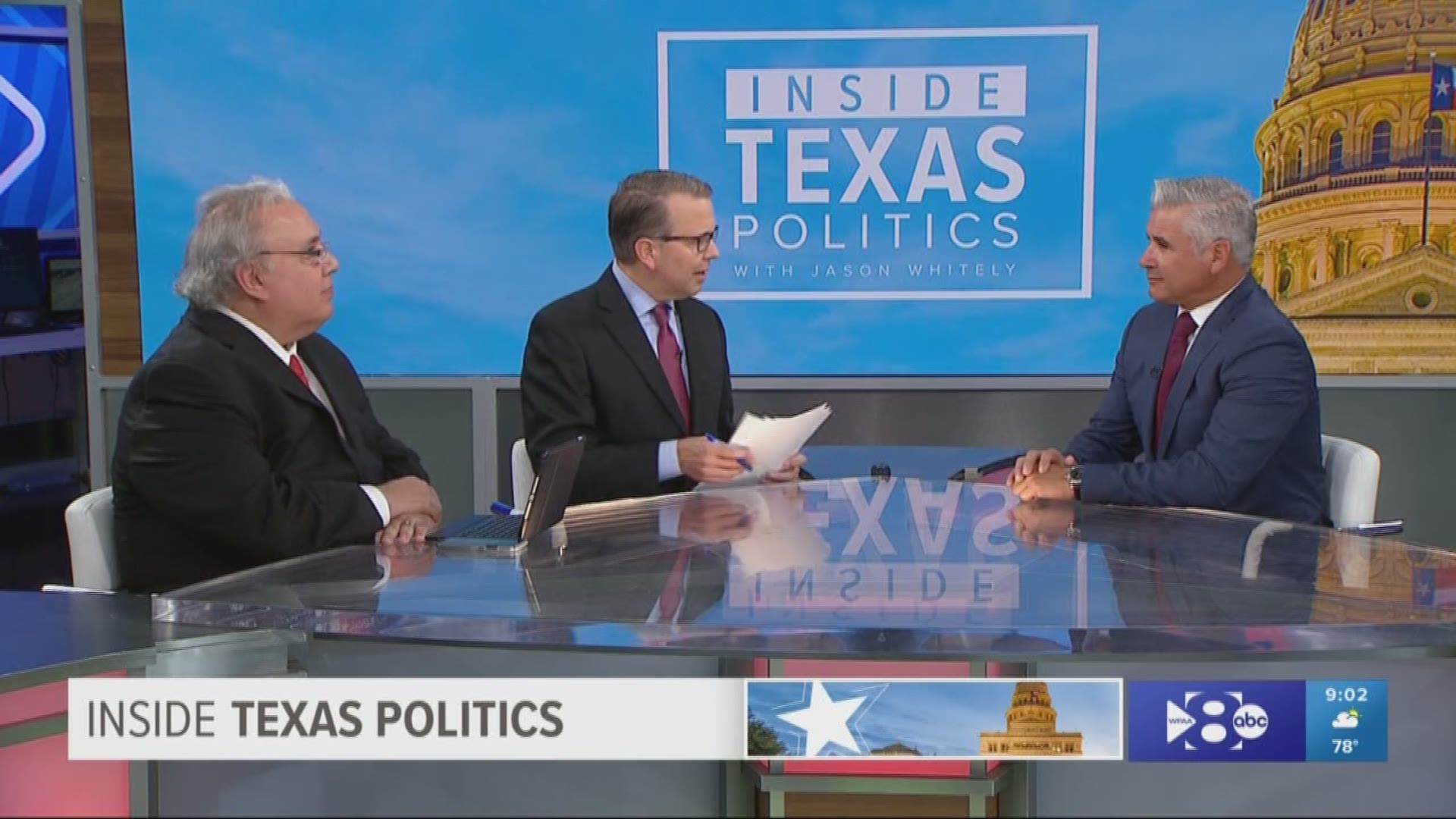 Inside Texas Politics began with the aftermath of the August 3, 2019 mass shooting at a Walmart store in El Paso. As the state reeled from the news a month ago, two school districts quietly decided to call off a football game. It was Eastwood High -- a mile or so from the El Paso Walmart -- versus Plano Senior High. The accused mass murderer graduated from Plano Senior High.
But behind the scenes -- days of negotiations resurrected the game. Two communities saying the matchup was needed. Dr. Xavier De La Torre is the superintendent of Ysleta ISD which includes Eastwood High. Dr. De La Torre joined host Jason Whitely and Bud Kennedy from the Fort Worth Star-Telegram. 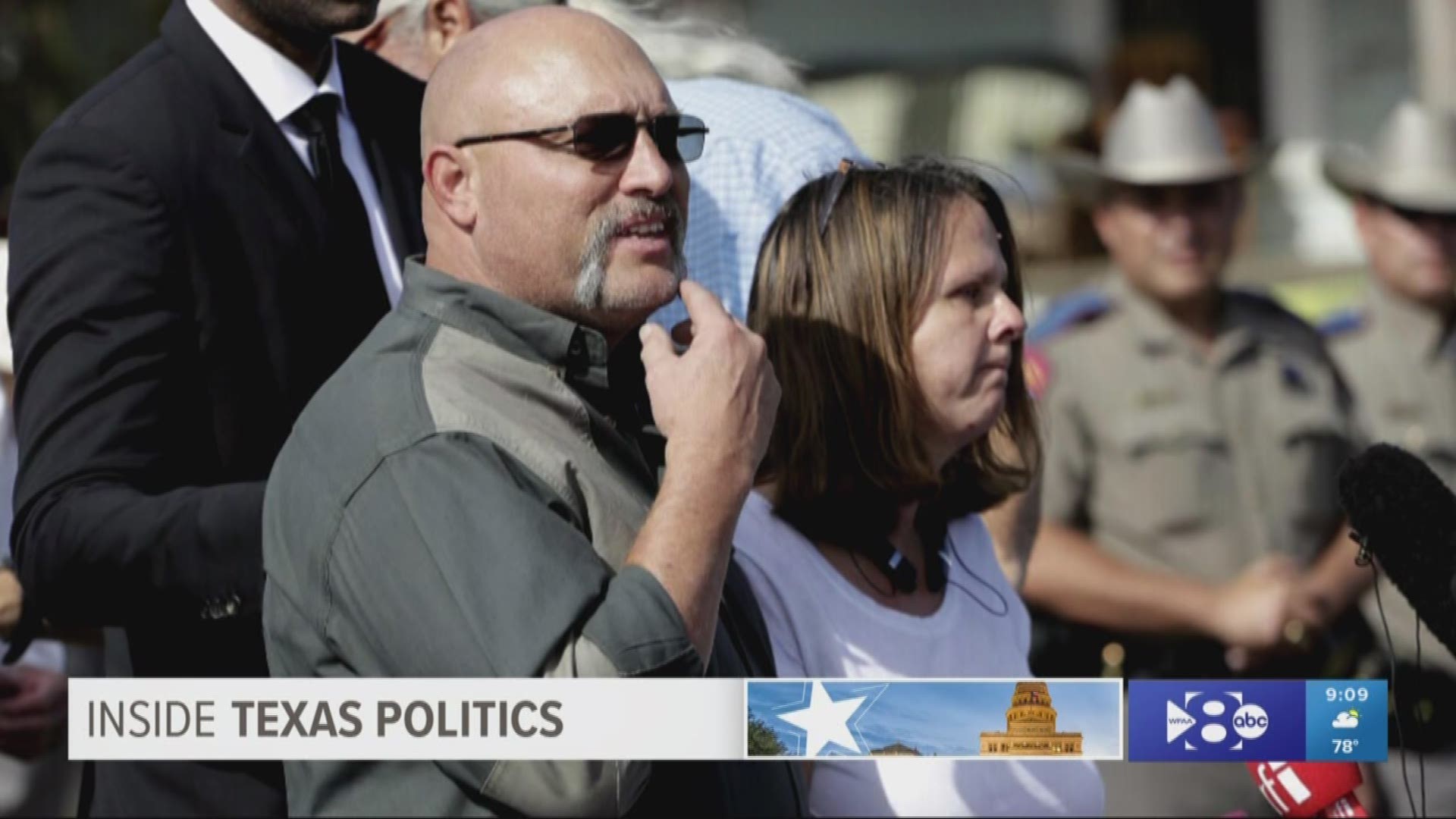 On November 5, 2017, a mass shooting occurred at The First Baptist Church in Sutherland Springs, Texas. A murderer killed 26 people and wounded 20 others. Recently, Frank Pomeroy, pastor of the church, announced that he would run for Texas Senate as a Republican. He will challenge long-time incumbent Democrat Judith Zaffirini. Ross Ramsey, the co-founder and executive editor of the Texas Tribune, joined host Jason Whitely to discuss Pastor Pomeroy’s chance of winning the deeply Democratic district. Ross and Jason also talked about Texas Governor Greg Abbott’s second roundtable on stopping mass murders. 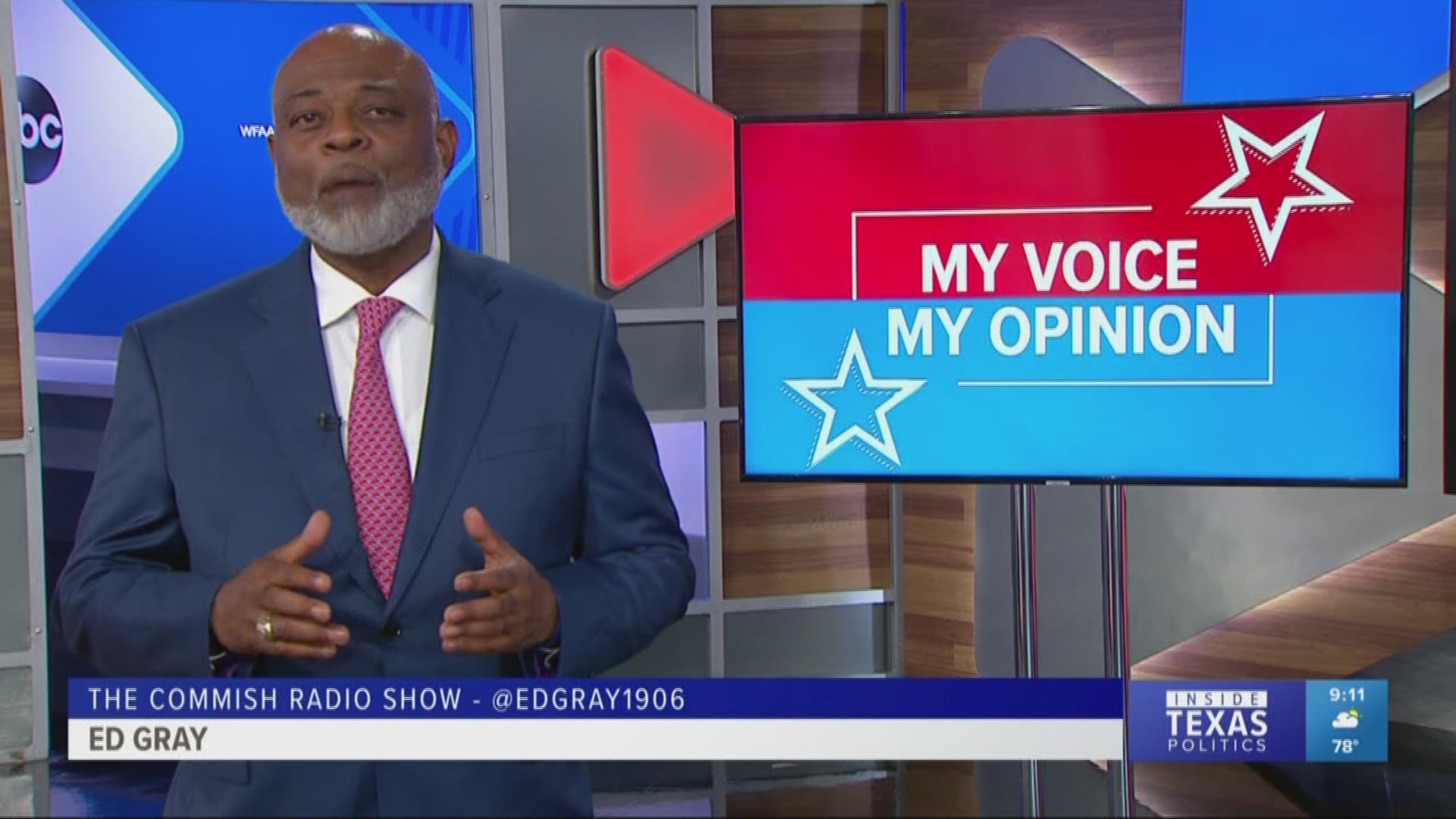 President Donald Trump ran for president as a disruptor - shaking up the status quo. However, in this week’s My Voice, My Opinion, Ed Gray, from the Commish Radio Show, asked at what cost did President Trump win? 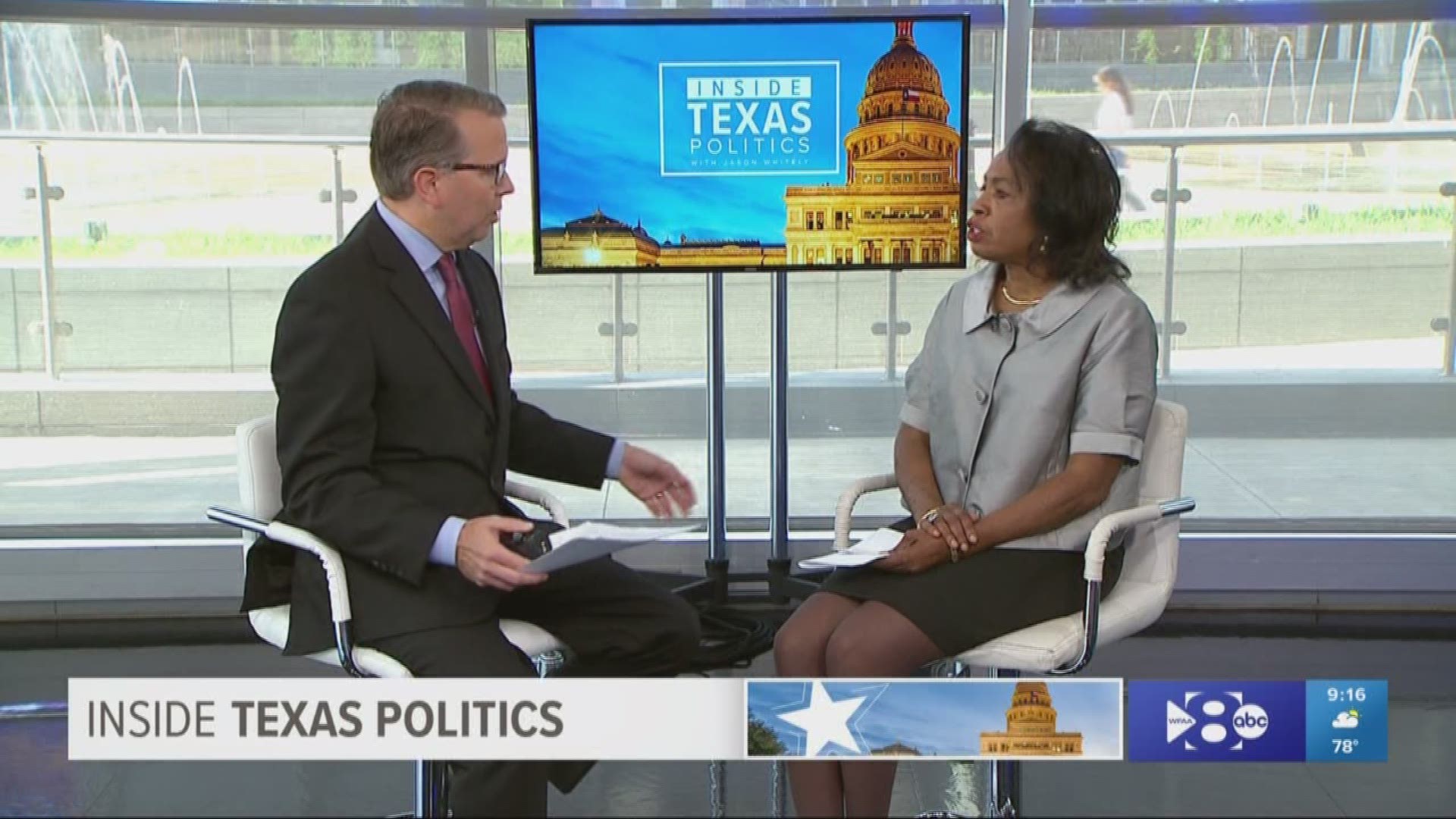 Dallas Independent School District is on an upward trajectory with its latest ratings from the state. But something trustee Miguel Solis (Dist. 8) said last week on Inside Texas Politics caught the attention of one of his colleagues. So this week, trustee Joyce Foreman (Dist. 6) joined host Jason Whitely to respond to trustee Solis. 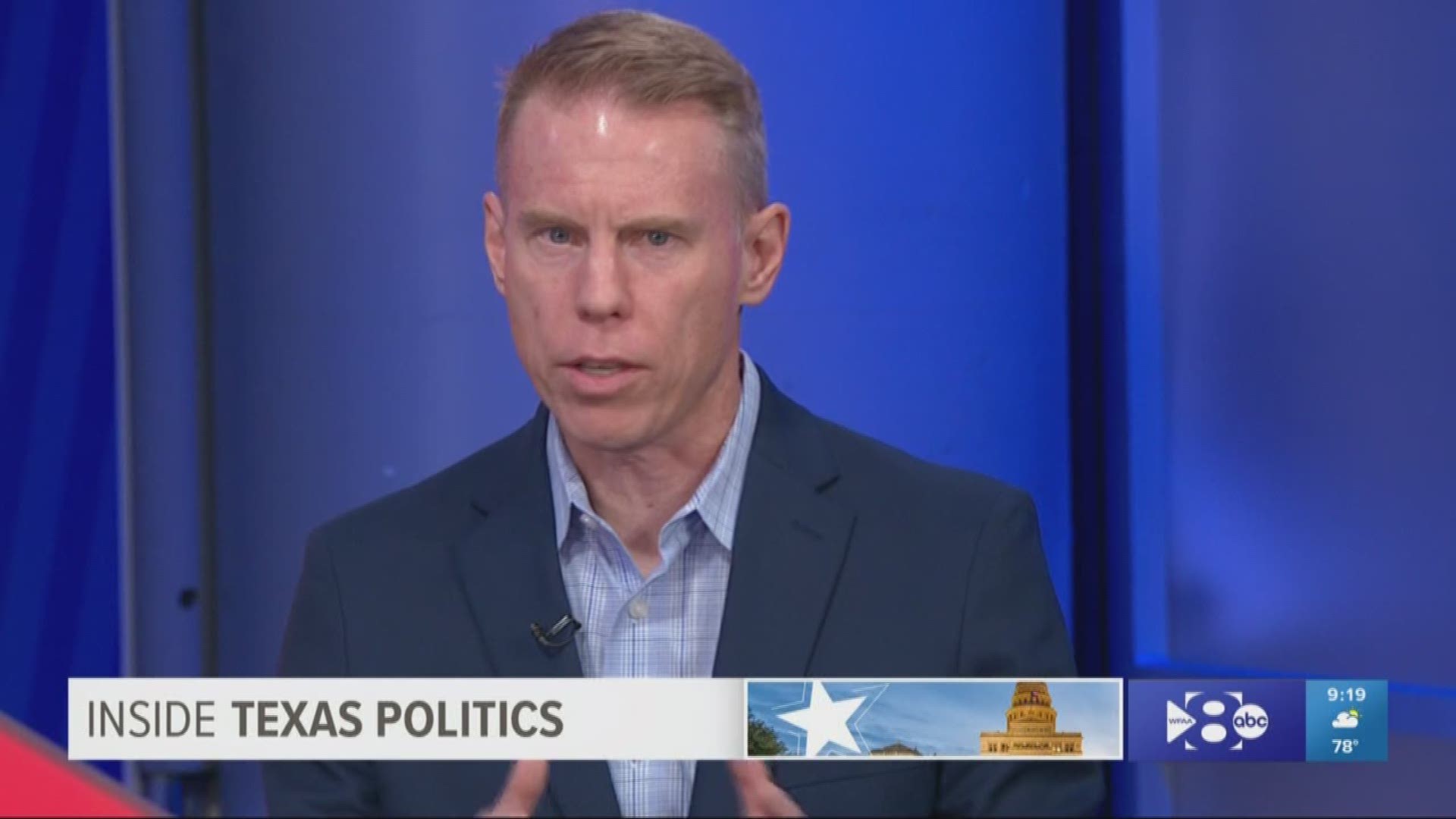 Last week, with Hurricane Dorian bearing down on Florida, President Donald Trump announced that he would take money from FEMA to use on the southern border. That was an easy spark for Flashpoint. From the right, Wade Emmert, former chairman of Dallas County's Republican Party. And from the left, Rich Hancock from VirtualNewsCenter.com. 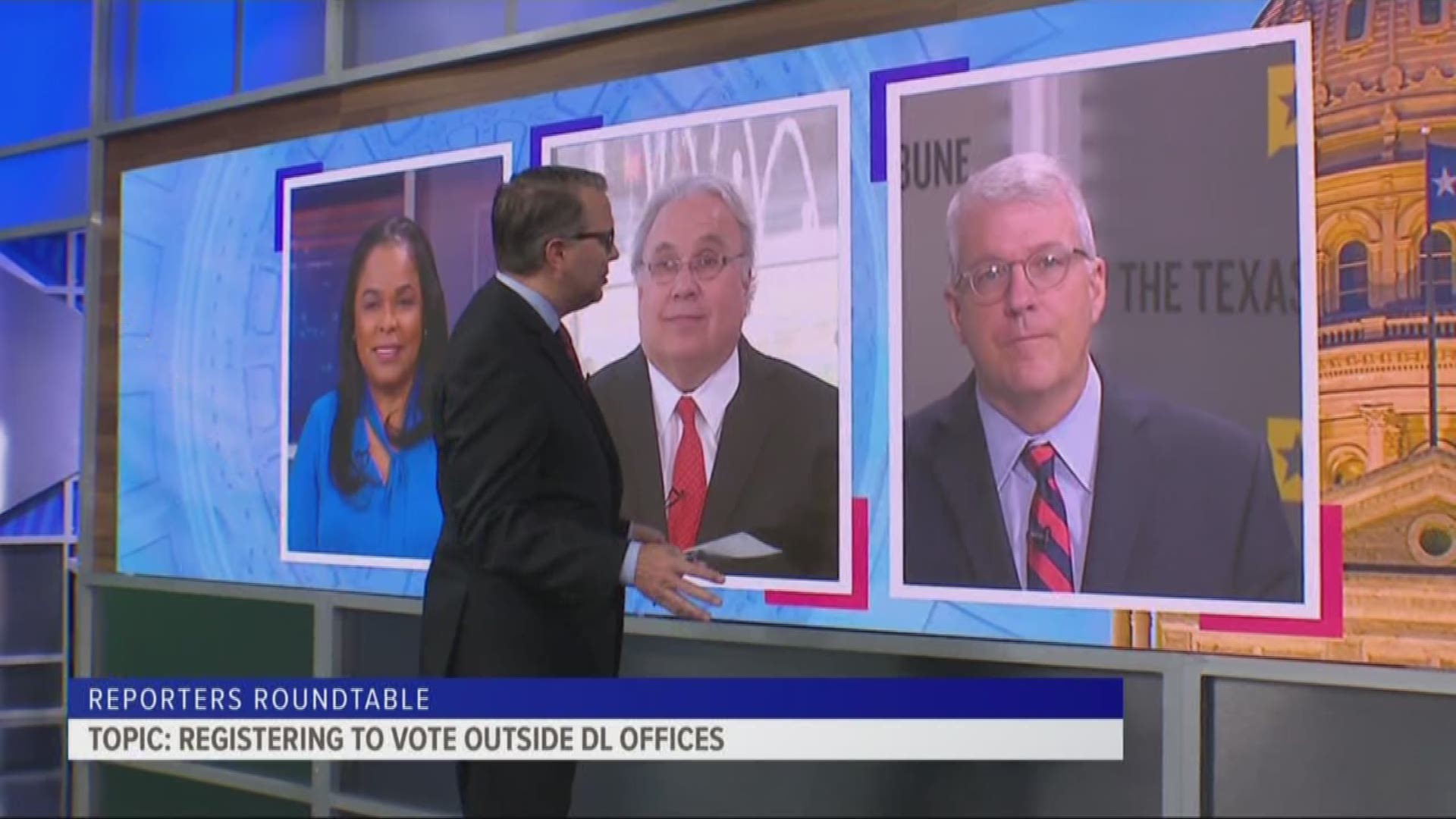