Property and sales tax, Deep Ellum, possible discrimination, Bernie and more: It's all in this week's 'Inside Texas Politics' 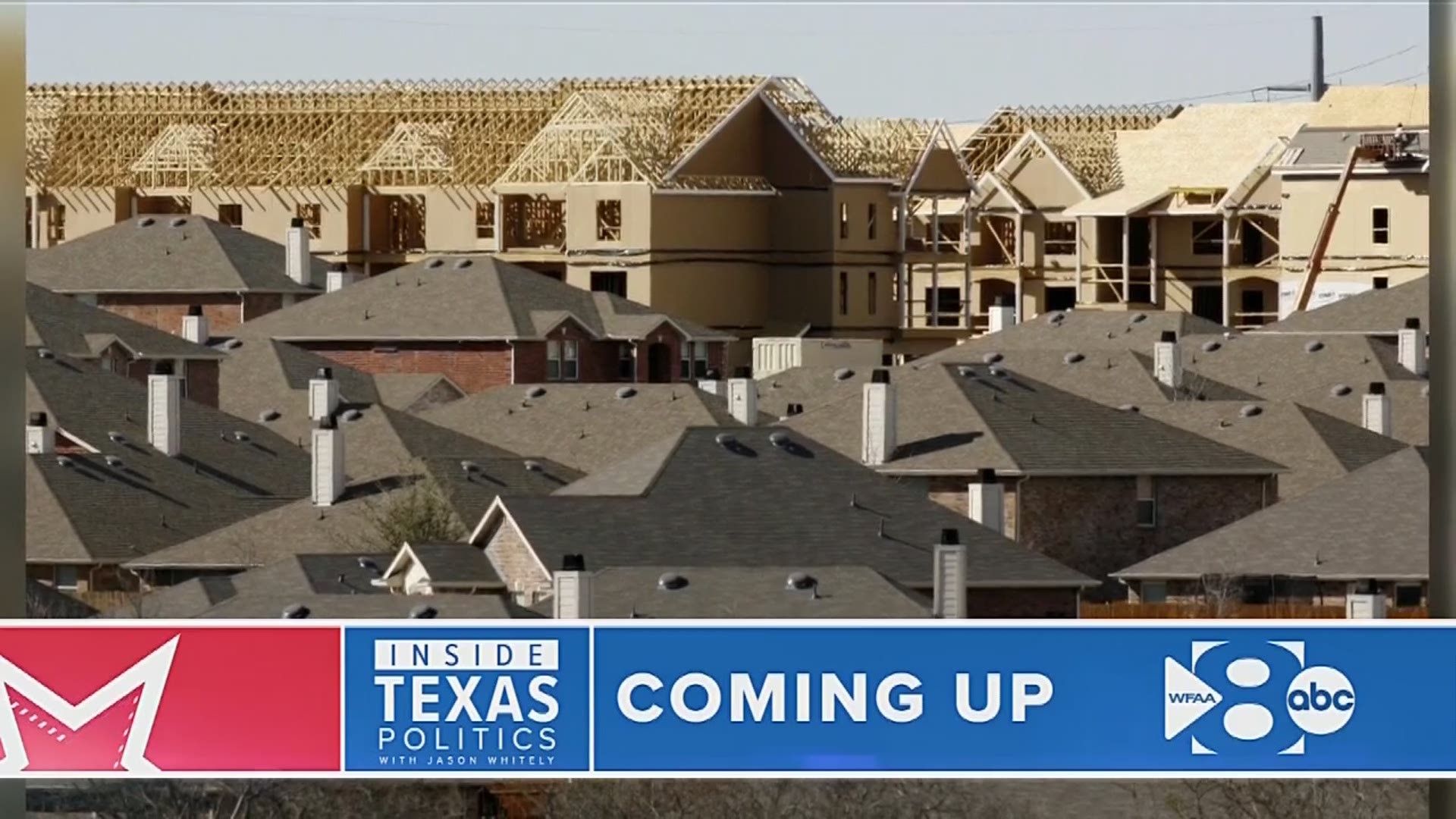 Inside Texas Politics began with Texas’ unsustainable property taxes. Most tax revenue goes to area school districts with cities and counties receiving the rest. Each year, taxpayers pay more money to these taxing entities and now are demanding relief from lawmakers. Next week, legislators will resume the debate on how to lower property taxes across the state. Dallas County Judge Clay Jenkins is closely watching the deliberations. He joined host Jason Whitely and Bud Kennedy of the Fort Worth Star-Telegram. 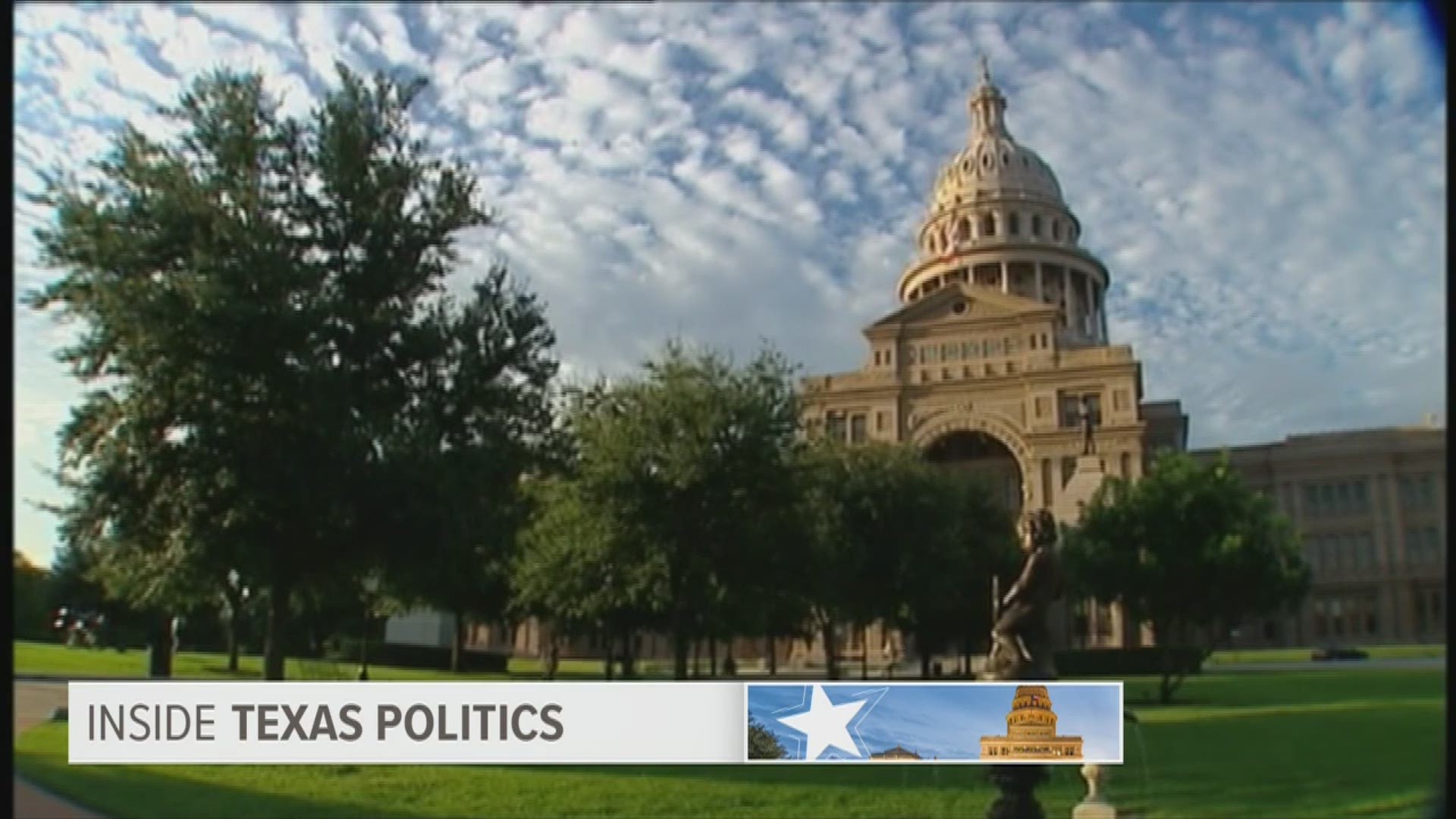 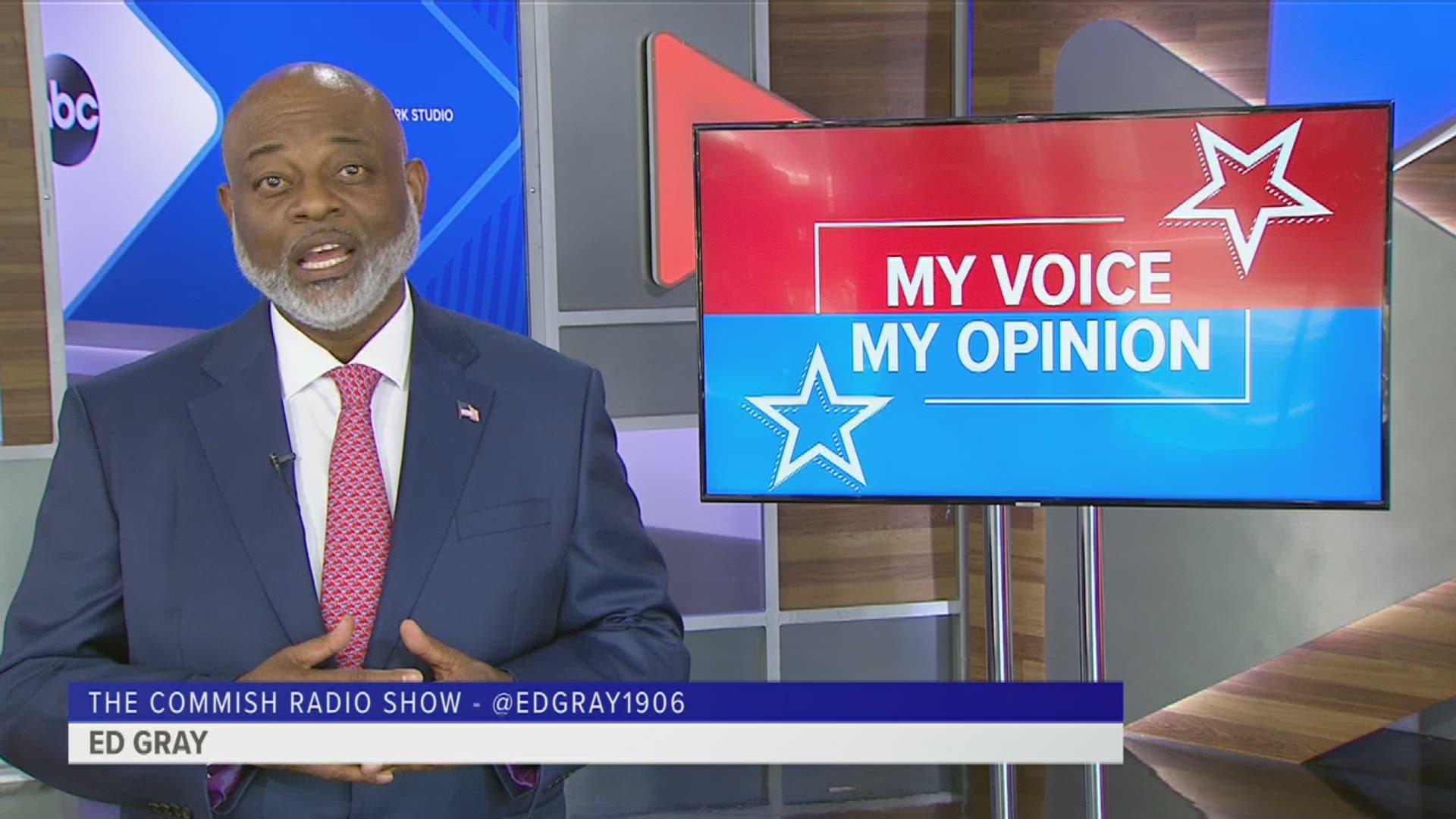 Dallas Police Chief Renee Hall’s supporters have wondered about her decision to charge the woman who was beaten by a man in Deep Ellum last month. Last week on Inside Texas Politics two councilmen offered Chief Hall some advice. Contributor Ed Gray from the Commish Radio show offered another viewpoint on this week’s My Voice, My Opinion. 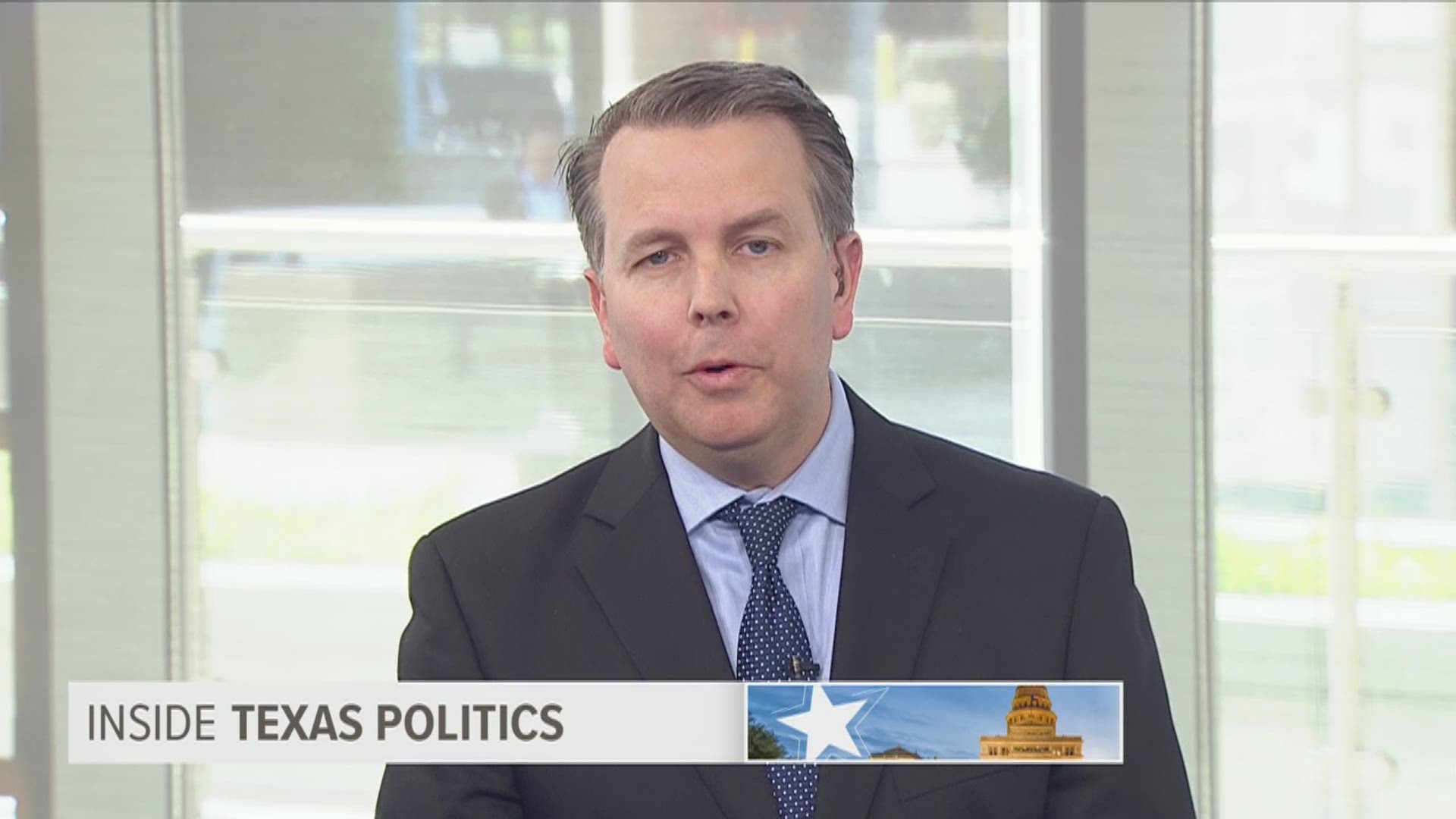 Opponents say that legislation that would allow licensed professionals to discriminate against clients because of their religious beliefs is as bad as the bathroom bill. Business leaders are warning that this bill could hurt Texas. Chris Wallace from the North Texas Commission joined host Jason Whitely to explain why. 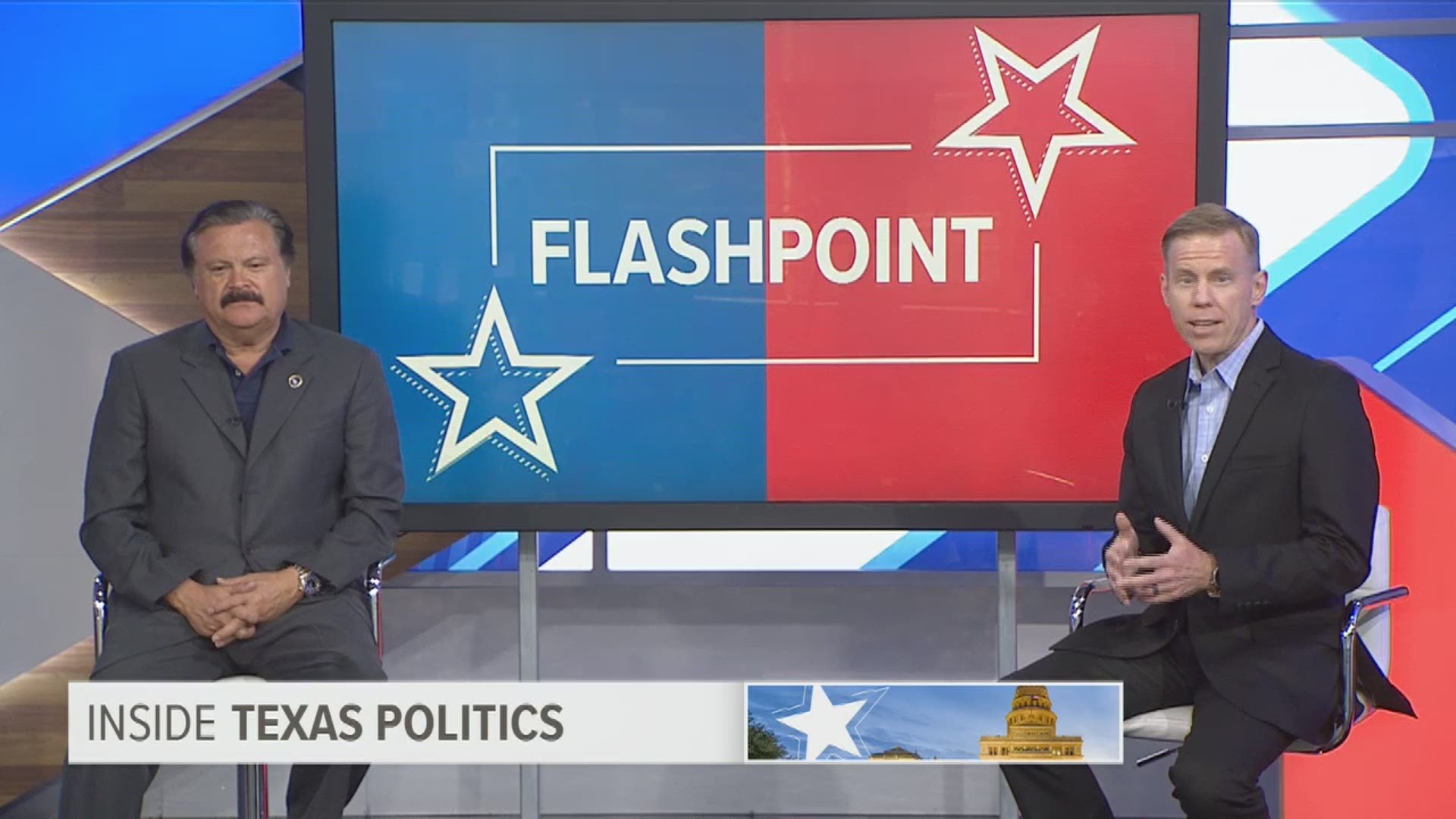 Healthcare is likely to become a driving issue in next year's presidential election. An idea from Bernie Sanders sparked this week’s Flashpoint. From the right, Wade Emmert, the former chairman of Dallas County's Republican Party. And from the left, LULAC's national president Domingo Garcia. 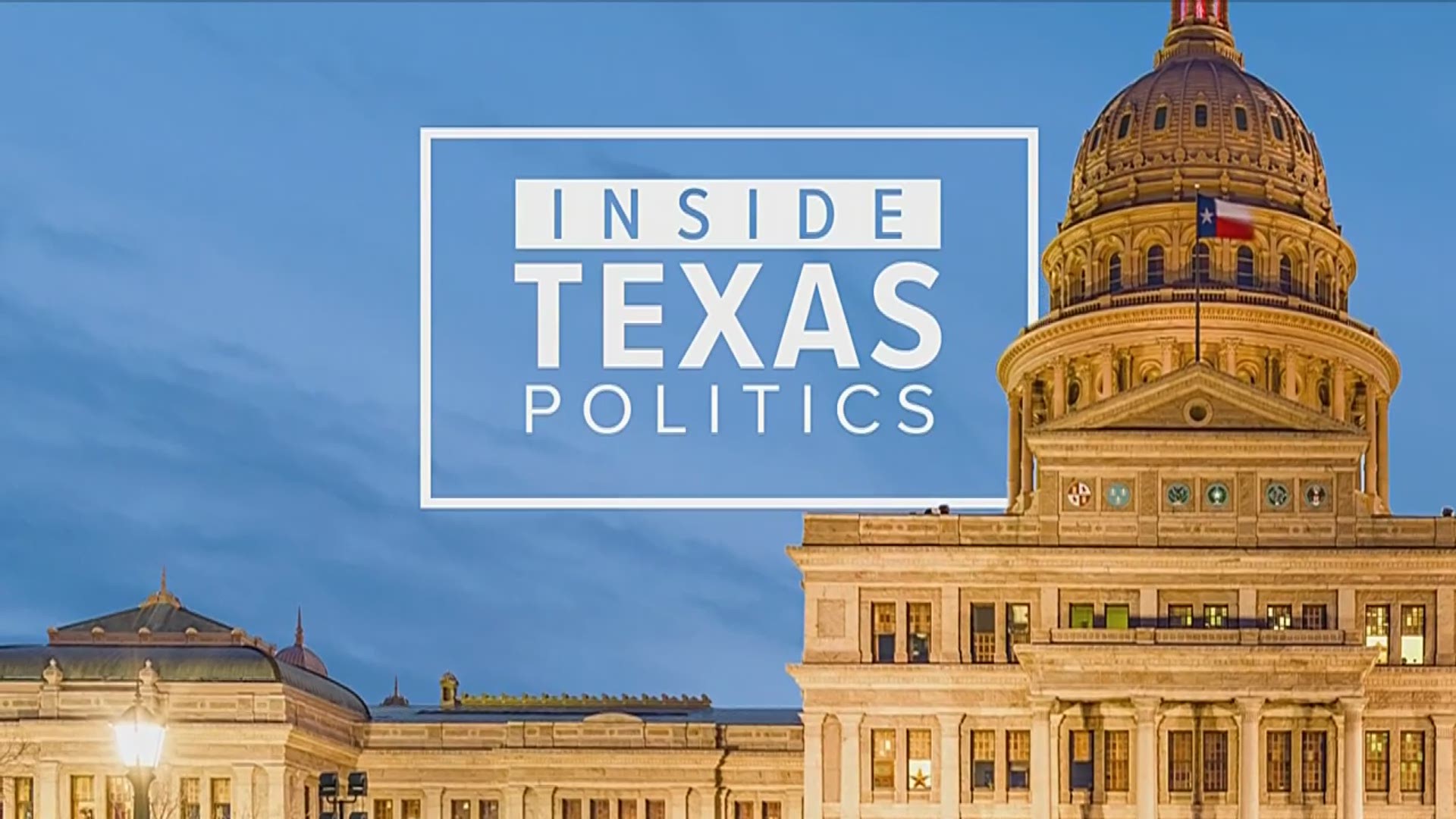