"As we saw today in many houses, it can produce foundation problems which is very expensive to repair in some cases." 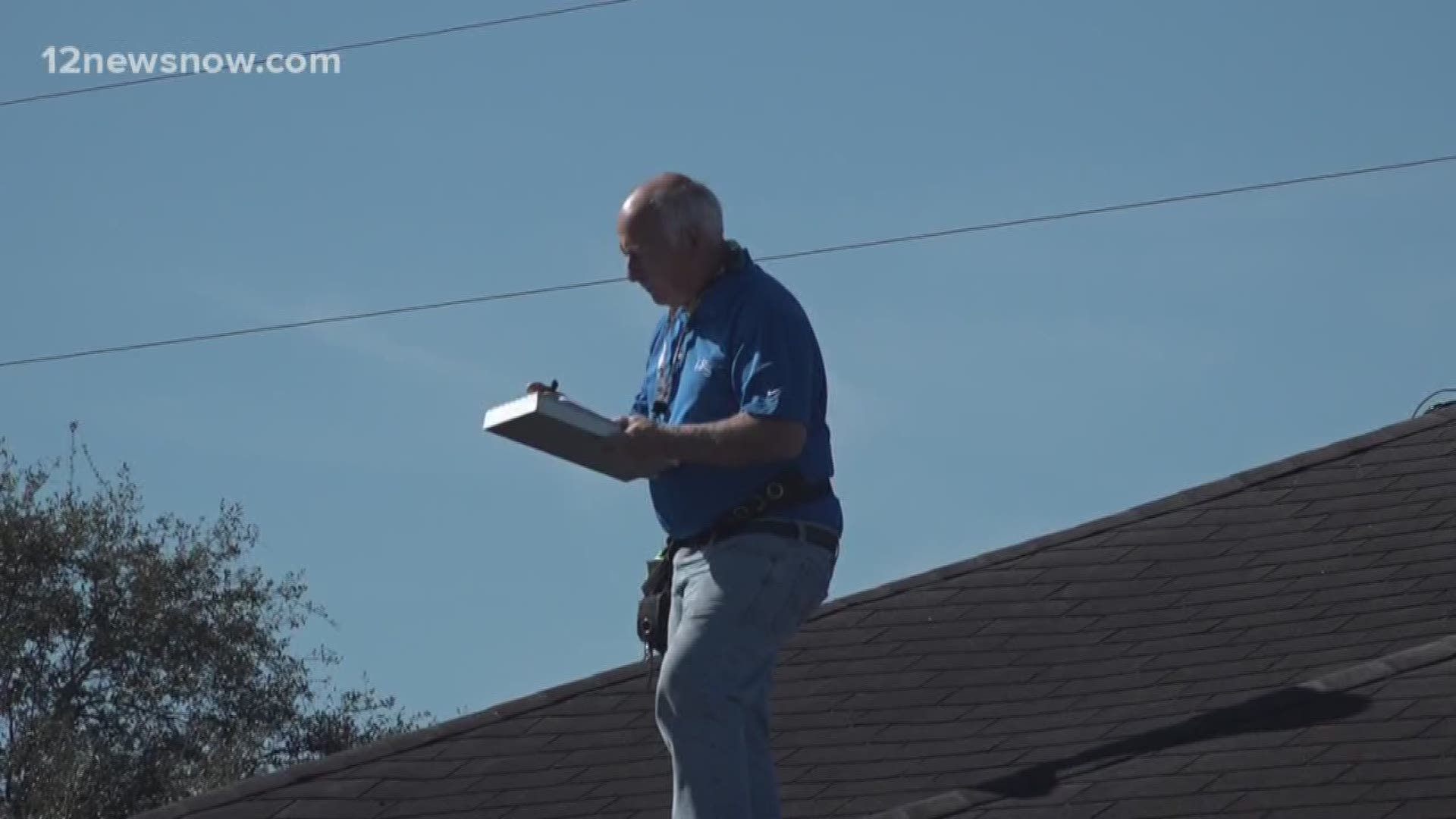 PORT NECHES, Texas — Some home inspectors working near the TPC Group facility in Port Neches are concerned about damages that may not be visible at first glance.

One inspector told 12News that anyone who thinks their home could have been damaged during last week's explosions should get everything properly documented.

Almost a week after two huge blasts from the plant rocked Jefferson County, the trouble is far from over for some in Port Neches.

Neighbors are taking a closer look at the damage to the homes.

Curtis Carr is the president of Home Team Inspection Service and said the phone rang off the hook this weekend.

"As we saw today in many houses, it can produce foundation problems which is very expensive to repair in some cases," Carr said.

He said the foundation damage is just the start in some homes.

RELATED: Red Cross to open recovery center for those affected by TPC explosions

Roberta Prince said the explosions were something she never expected.

"I can't sleep, I'm terrified. I live blocks from the plant and I never thought that would happen," Prince said.

TPC Group is sending out inspectors to assess damage, but Carr said homeowners might want to get a second opinion.

"It makes more sense to have someone who's not working for anyone else but simply is working for the homeowner to come out and do an independent documentation that they can then use to get the process started," Carr said.

He said they started inspecting homes on Tuesday, so they haven't been to many. With all the calls they've been getting in the past week, they expect the next few days to be busy. 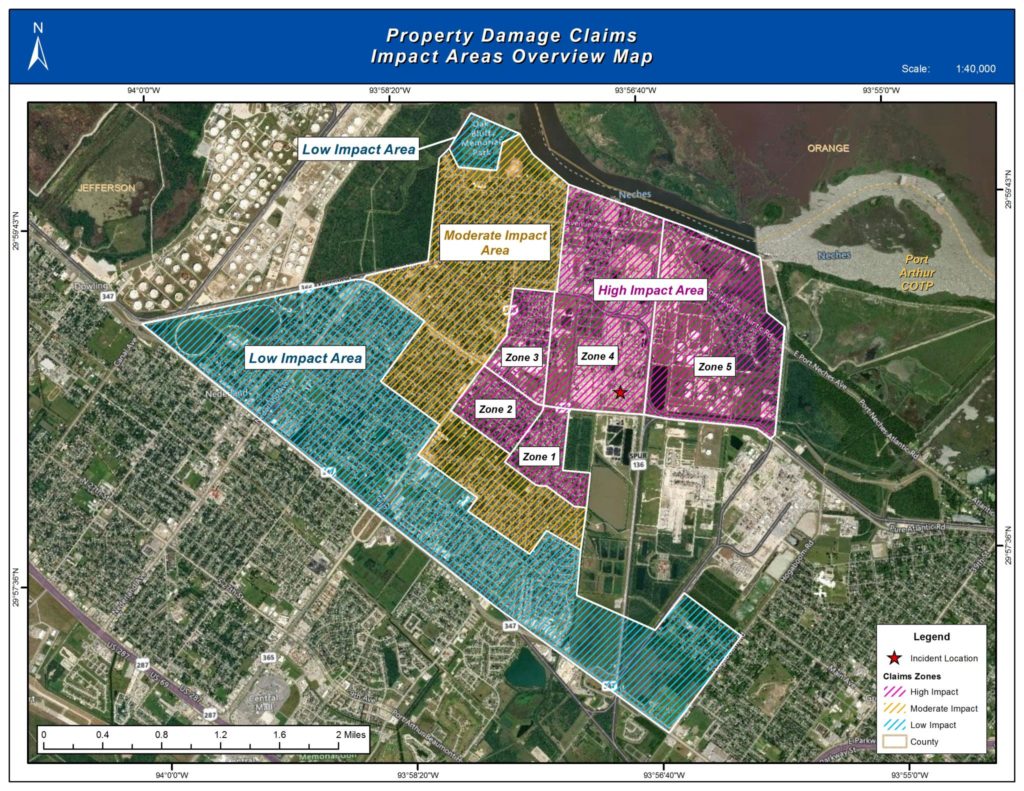 Port Neches Response
Beaumont, Texas - Unified Command remains focused on mitigating the event and maintaining the safety of responders and the community. We are thankful for the continued support of emergency responders and our community. Situational update: The fire at TPC Group Port Neches Operations has been extinguished.