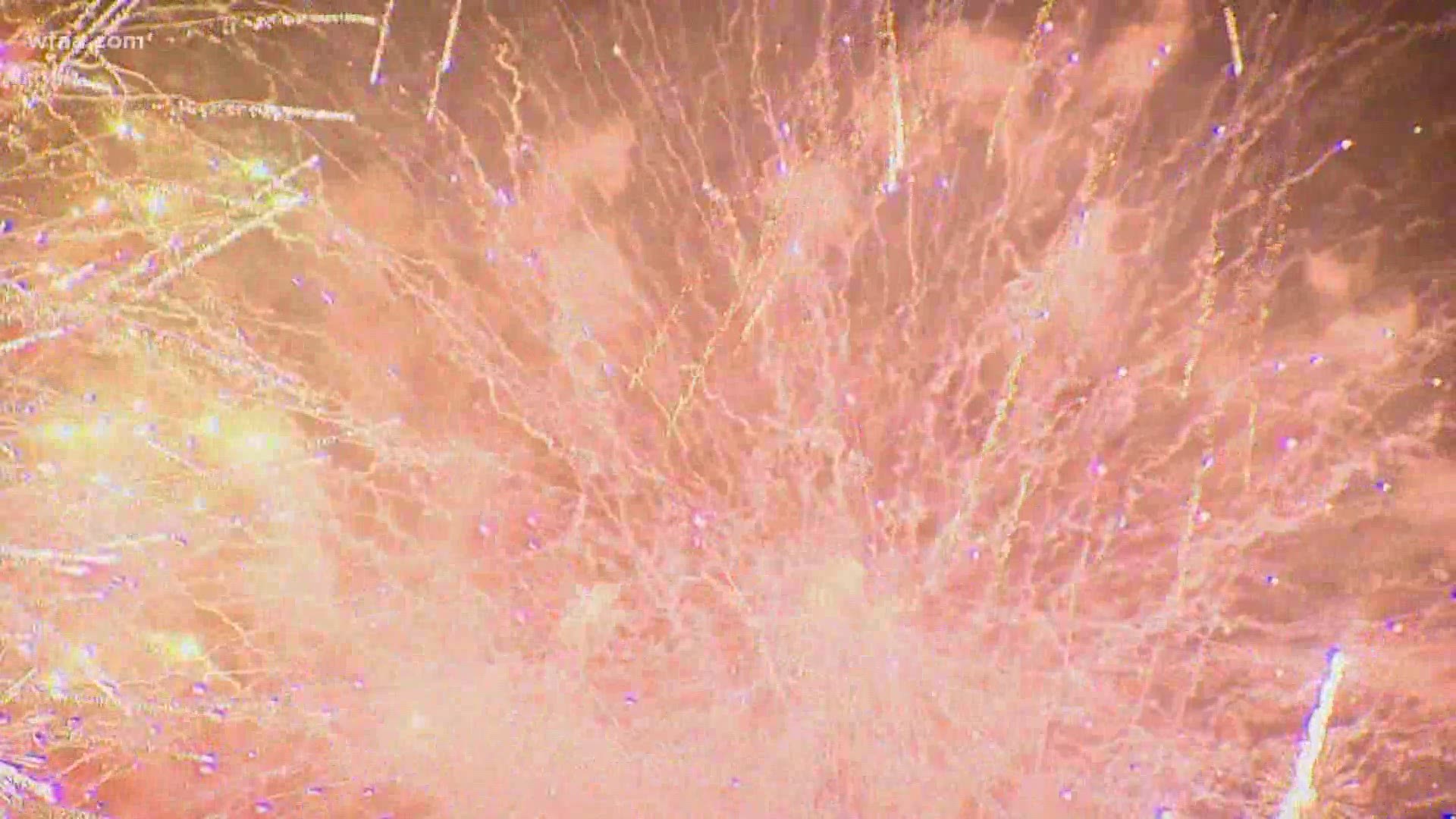 Illegal fireworks shows were fun for some people, but a nuisance to many in the City of Dallas.

”You’re literally chasing these calls all over the city,” said Mike Mata, the president of the Dallas Police Officers' Association. “And I’m not talking dozens. I’m talking hundreds and hundreds of these calls throughout the weekend.”

Some residents who were popping illegal fireworks left debris in spots across the city. District 7 Park Board member Daniel Wood and Councilman Adam Bazaldua were among volunteers who spent time cleaning up the trash from local parks.

The same law enforcement challenges come with policing street racing, according to Mata.

The car shows and meet-ups are becoming a growing trend. Fireworks being hurled at the cars and into the intersection brought a different dynamic and thrill for spectators over the weekend.

”They’re going crazy here at Greenville and Lovers,” Gordon Aikman said as he recorded cars blocking traffic and performing stunts at an intersection in North Dallas.

"Just all these guys doing donuts," Aikman said. "Throwing fireworks out their cars and doing donuts.”

The drivers and fireworks left before police arrived.

However, when it comes to enforcement, Mata said the police officers’ hands are somewhat tied.

"We can’t get into a car chase with them. They block the roads, so we can’t even get cars through there," Mata said.