A grandmother who lost her grandson last year when he accidentally locked himself in a car was spurred to action by the similar death of another East TN boy. 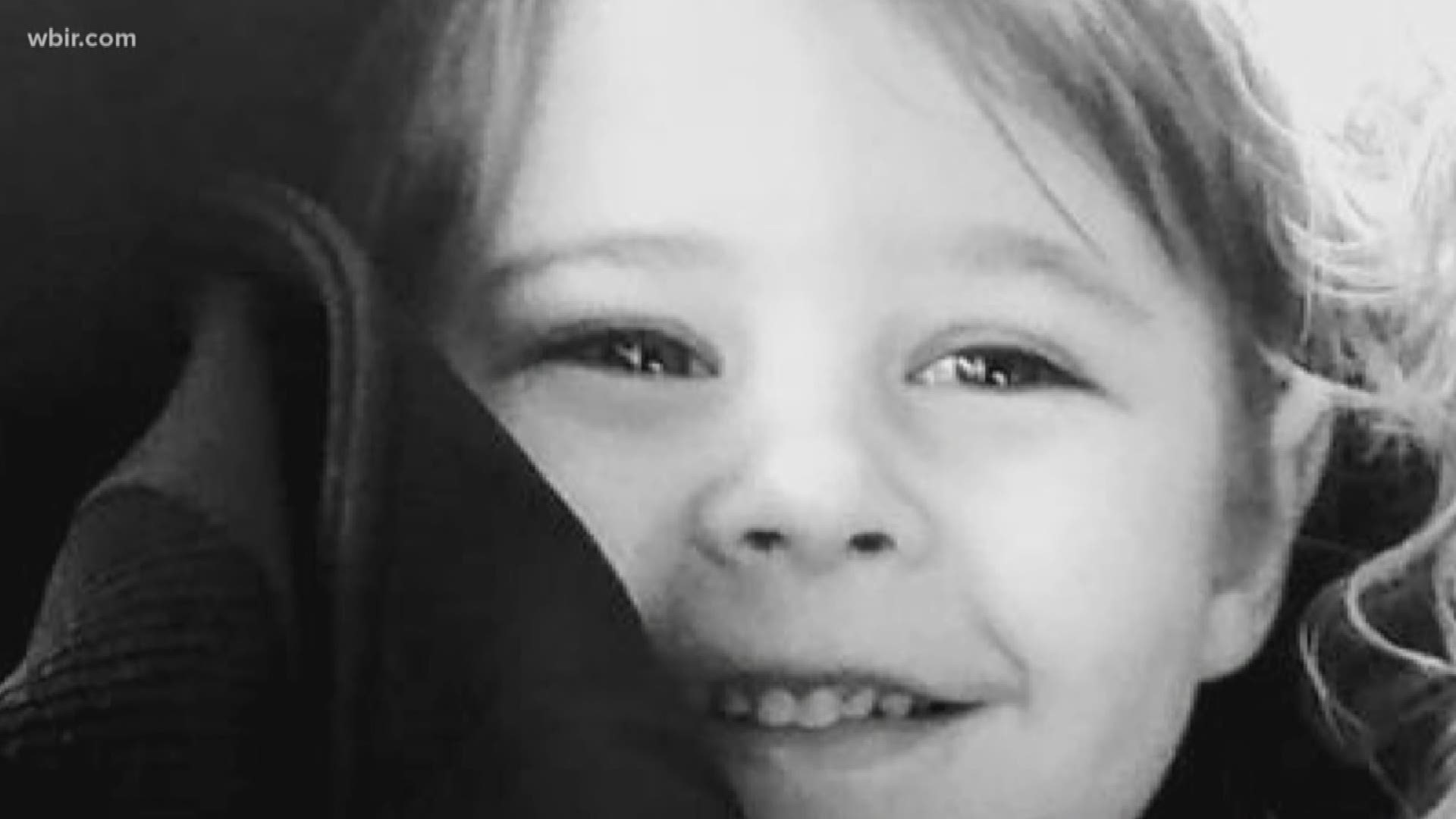 An East Tennessee grandmother is reliving the greatest tragedy of her life this week, after another little boy died the same way her grandson did.

"He was really never out of our sight."

Anita Gibson was mowing the yard last July when her 3-year-old grandson slipped out of the house and into the new car parked in her driveway. A 15-year-old was watching Little Greg and several other children inside.

The car doors automatically locked, trapping the little boy inside. When she finally found him, it was too late.

"Maybe he thought he was going to play drive. We'll never know," she said.

Gibson and her family will never get over Little Greg's loss, and now it's happened to another family

Last week, a 3-year-old boy in Morristown did the same thing. Police found him in a mini-van parked in the driveway after his family reported him missing. Investigators believe it was just another tragic accident.

But it inspired Gibson to action.

"I promised last year I'd do something to help," she said.

Her first concern is for vehicles that are designed to automatically lock, like hers did. She's visiting local auto dealerships to ask about that, and has been told there are ways you can turn that feature off, but it's not the same for all vehicles. You can find that information online or by asking your auto dealer.

So that's something you can do right now. But Gibson thinks that more can be done.

She's not entirely sure how it would work, but is advocating for some type of alarm that would go off if there's movement inside a locked vehicle.

"I read where someone was trying to fix it so car seats can have alarms. My grandson wasn't in the car seat. He was on the front floor board, just like the other little boy," she said.

Gibson doesn't want another family to go through what her family has dealt with, what she knows that Morristown family is going through.

"People is going to blame themselves no matter what. I will blame myself until the day I die. But God's will is God's will," she said through tears. "All the prayers to you. I pray you all get through it because it's hard. It's hard."