The FDA recently approved a new Alzheimer's treatment that not only relieves symptoms but also slows the disease's progression. 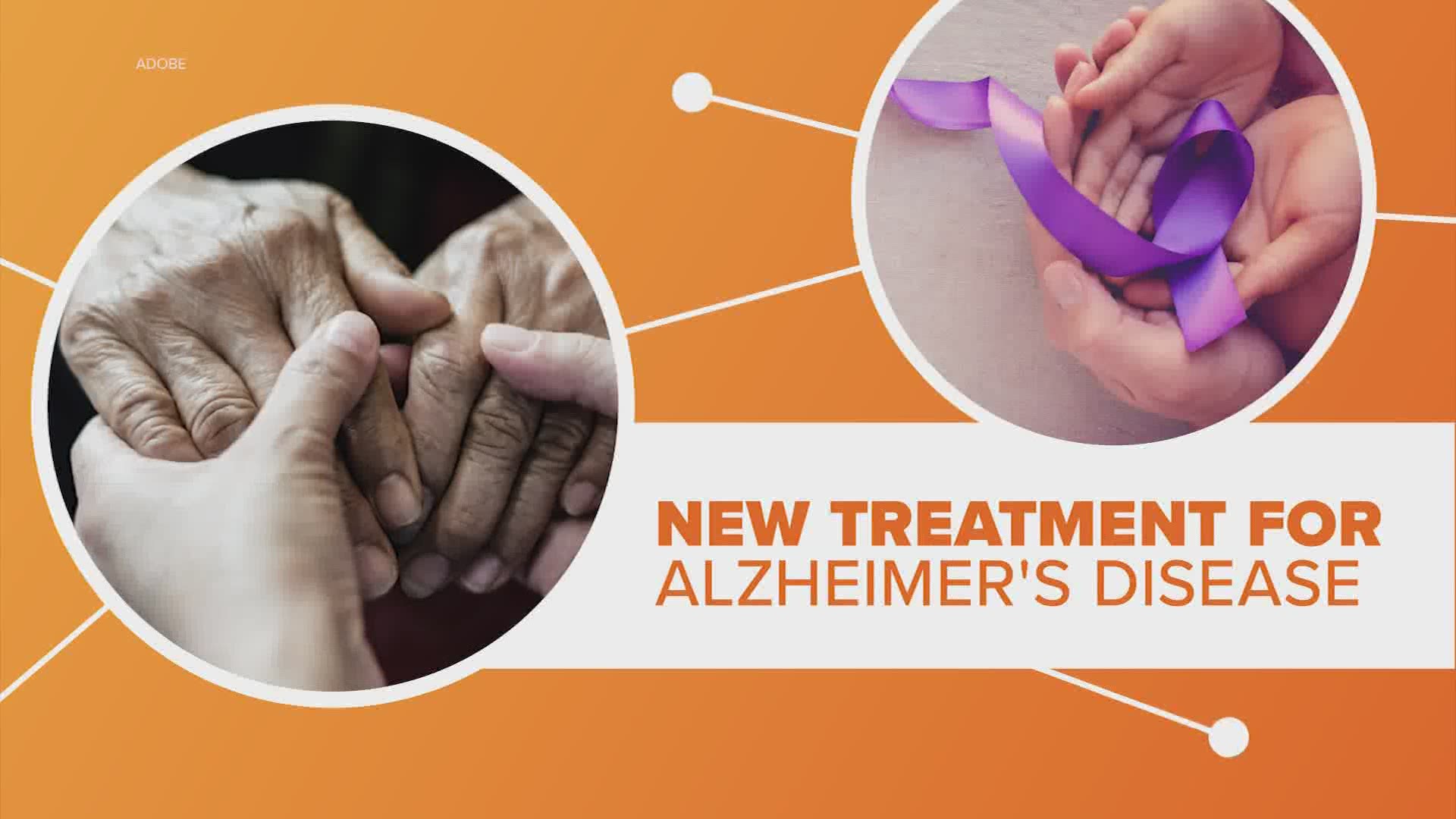 A new medication has led to a major breakthrough in the treatment of Alzheimer's disease, but there are concerns the hefty price tag may put stress on the current Medicare system.

According to Alzheimer News Today, the drug is the first treatment approved for Alzheimer's in nearly 18 years, and the first to not only treat the symptoms but also slow the disease’s progression.

But it’s not cheap!

The treatment would cost $56,000 per year per patient.

And because it would work for most of the millions of Americans on Medicare, it could have huge financial implications for that program.

In fact, this drug alone, could up the Medicare budget by half.

We’re talking about billions of dollars-

On the high end, the cost for just this drug would be greater than the entire 2022 budget requested by NASA.