How the TEA calculates letter grades for schools and districts

One of 14 schools in Houston ISD received a failing grade from the Texas Education Agency despite the district’s overall grade of B. 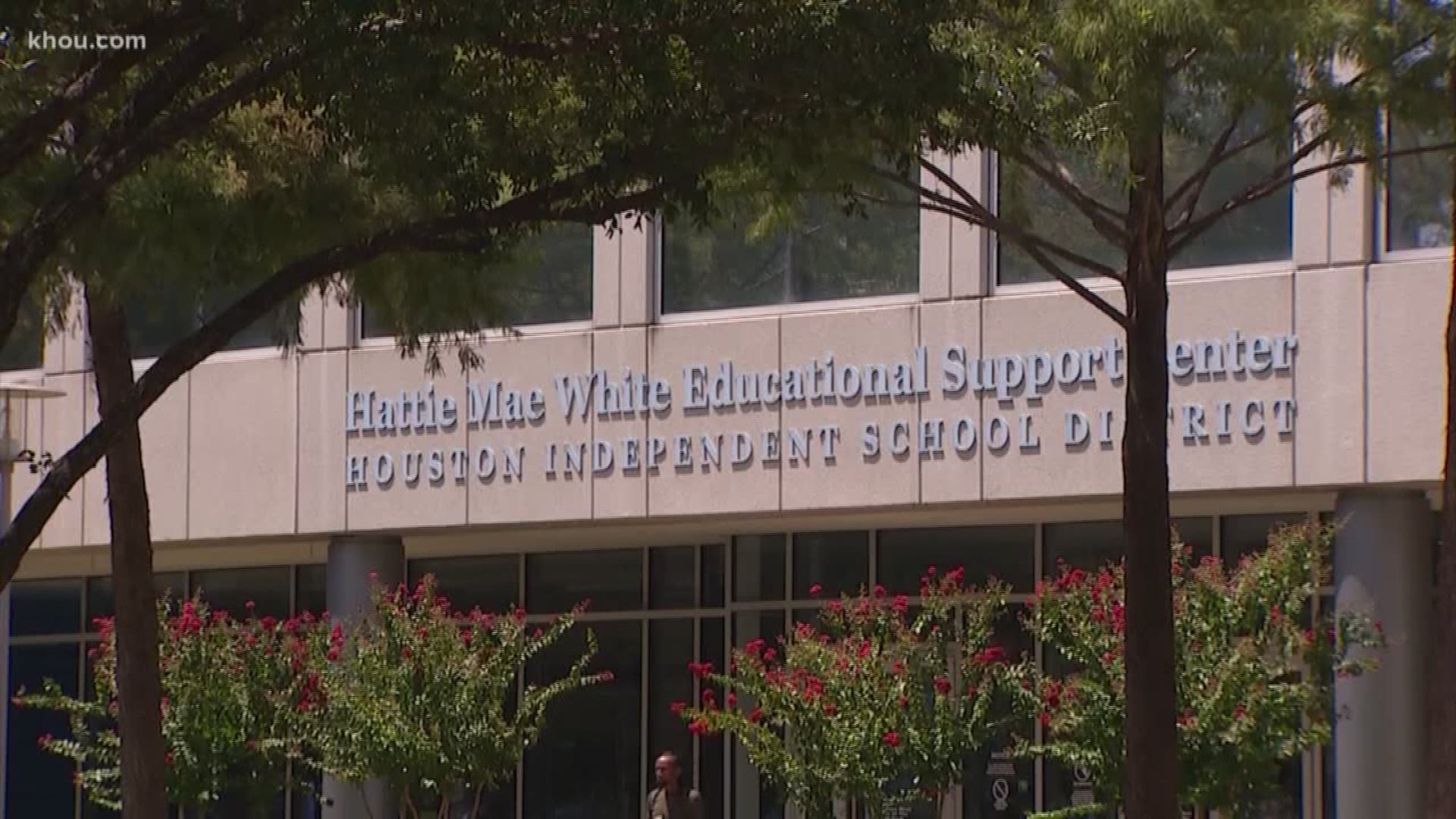 HOUSTON — One of 14 schools in the Houston Independent School District received a failing grade from the Texas Education Agency despite the district’s overall grade of B.

The TEA changed the way campuses graded in 2019. Now, schools are evaluated on a letter grade system too, the way districts were in 2018, and are still in 2019.

So how are these letter grades determined?

The TEA considers three “domains,” or pillars, to arrive at a school or district’s letter grade of A-F:

Student Achievement is calculated differently depending on the type of school, according to the TEA. Elementary and middle schools rely 100 percent on STAAR test scores to determine their letter grades.

RELATED: HISD given overall grade of "B" by the state with 250 schools passing, 21 failing

The TEA created videos on YouTube to explain each of the three domains.

Districts and campuses get an overall rating, and a rating for each domain.

To get a district or school’s overall grade, the TEA takes the better of either the “Student Achievement” or “School Progress scores,” and weights it 70 percent. The “Closing the Gaps” score is weighted 30 percent. 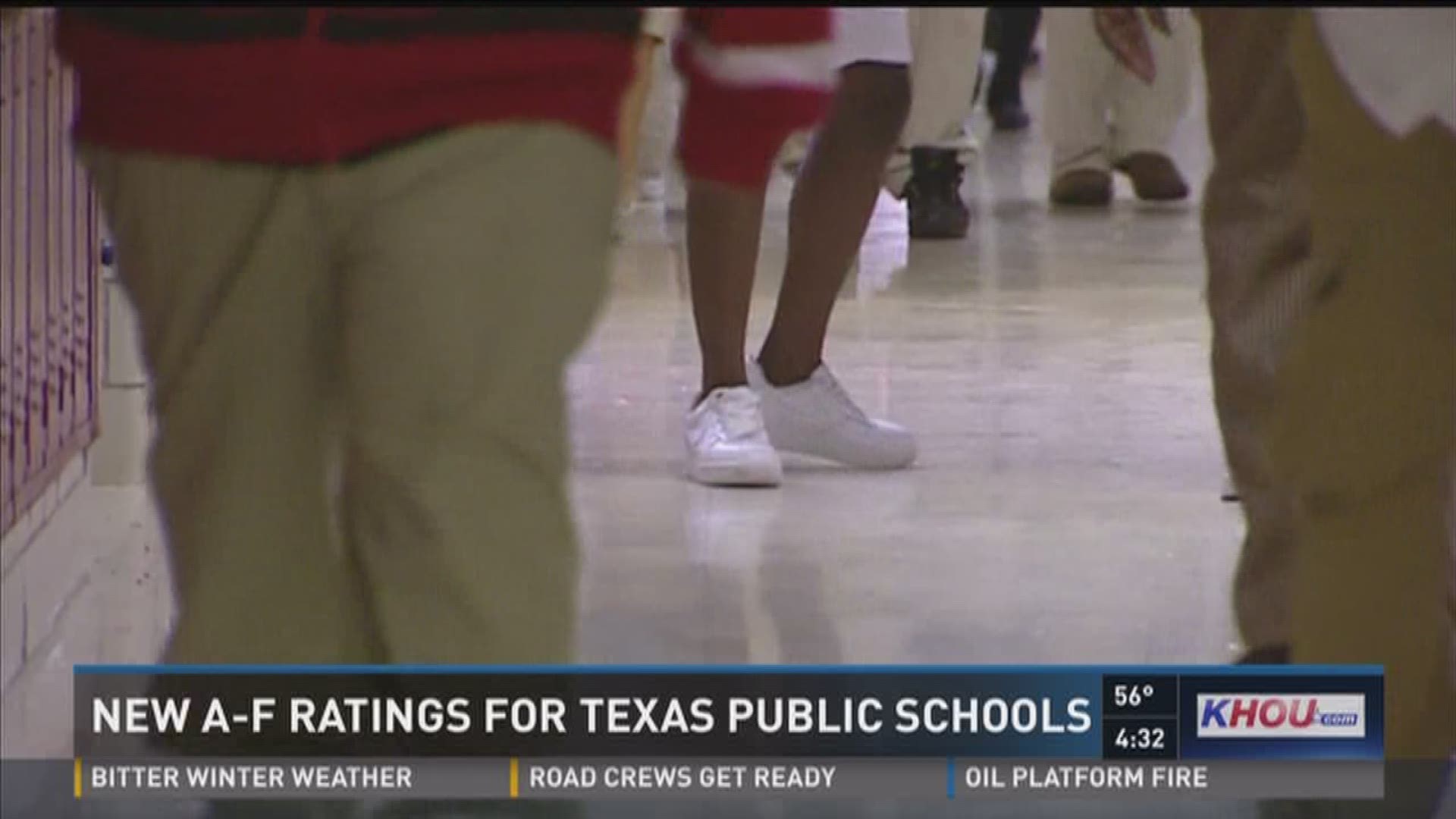