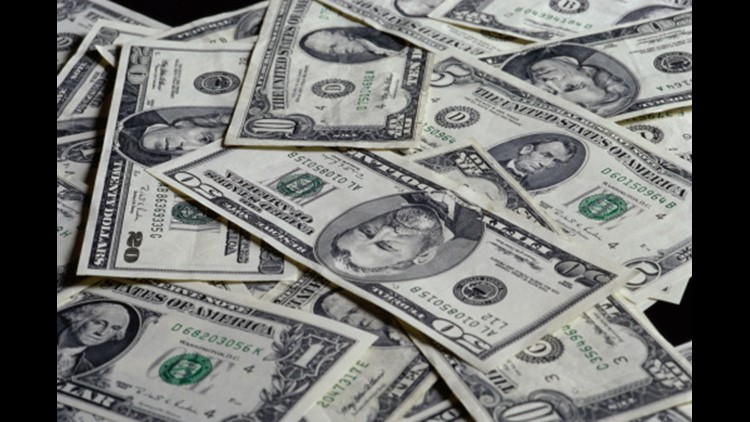 How far can your dollar go in DFW? Some counties are better than others

According to SmartAsset's cost of living calculator, counties in North Texas fared well nationally and statewide when it came to purchasing power – a number calculated based off an area’s estimated cost of living and median income.

Rockwall County topped the local ranking for the Dallas-Fort Worth area counties where a person's dollar could go the furthest. Additionally, Rockwall ranked No. 1 in the state of Texas and came in fourth nationwide.

Collin County and Denton County ranked at No. 2 and No. 3 respectively.

You can take a look at where all North Texas counties, in addition to how those counties ranked in Texas and across the U.S, by clicking here.

A.J. Smith, vice president of Content and Financial Education for SmartAsset, said the calculator used data from the Massachusetts Institute of Technology’s living wage study. The methodology used calculations for a household with one adult and no dependents.

Related: These are the college majors with the lowest unemployment rate

One cost was the baseline cost of living and the other included expenditure factors. The two cost of living numbers were combined using a weighted average based on how close each county’s median income was to the livable income in that area. Income taxes were subtracted.

“The idea is it’s for anyone,” Smith said. “Anyone can take this information and apply it...you can see where it’s a more favorable cost of living county to county across the state of Texas.”

The SmartAsset study offers yearly cost of living estimates, median income per county and the cost of living index as a percentage based on the other two numbers.

Smith said this is recommended, but the general cost of living calculations could help people compare between counties. Quality of life wasn’t included on this study.

“Personal finance is personal,” she said. “Everyone’s individual situation is going to be a little bit different.”