Heading south for solutions: How San Antonio is helping its homeless population

San Antonio has more people than Austin and a bigger homeless population. However, the city saw a decrease in homeless people in 2019 while Austin saw an increase. 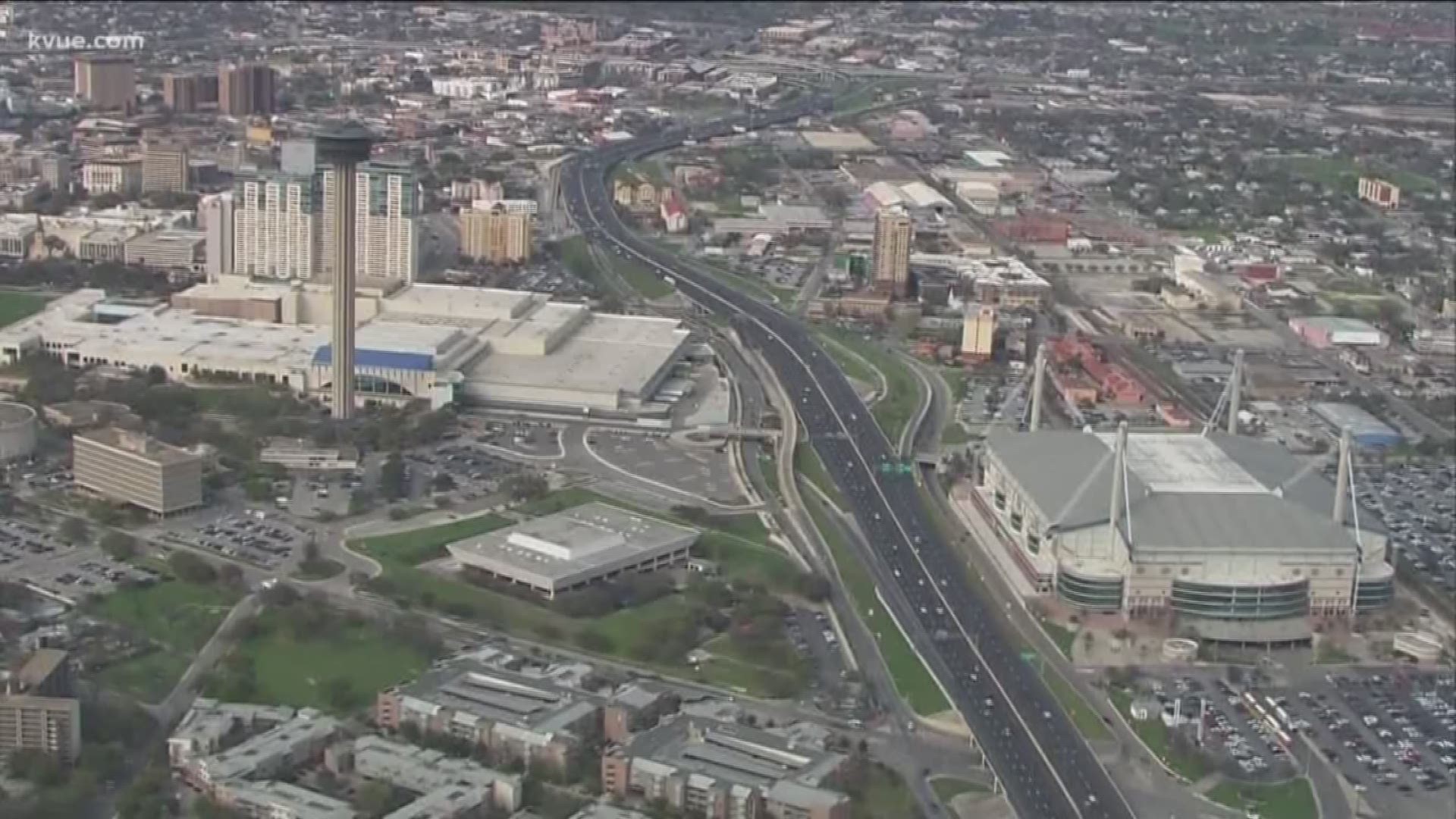 SAN ANTONIO, Texas — There is plenty of talk about Austin's homeless population as leaders look for solutions.

KVUE's Molly Oak traveled to San Antonio to see how the city is helping its homeless population.

According to the 2019 Point in Time Count, Bexar County has more homeless people than Travis County.

"It’s really declined this last year in every category except family homelessness. But for sheltered, unsheltered veterans, chronic homelessness, all of those areas and populations, we saw a decline," said Melody Woosely, the director of the Department of Human Services in San Antonio.

Woosely said it comes down to collaboration.

Could Austin build a campus like Haven for Hope for its own homeless population?

Haven for Hope: An inside look at a San Antonio campus that's helping the homeless

"Our level of collaboration among not just traditional homeless providers, but also with more untraditional partners – the police department, the business community, the mental health community," Woosely said. "So there are collaborations going on all over the community around homelessness, and that’s made a huge difference."

She said the biggest difference is downtown.

"Our downtown count has decreased significantly. It’s visibly different," Woosely said. "But it did take that 10 years to do it. It also took a lot of investment into not just building the homeless campus, but the $10,000,000 the city invests in not just Haven for Hope but a number of providers."

Woosely also said San Antonio has homeless ordinances in place, similar to the ones Austin had prior to July 1.

"If someone is camping in public, we can say, 'You have the option of going to Haven for Hope or to another shelter,'" Woosely said. "If you don’t have something else to offer people, then you’re basically telling them they can’t sleep anywhere and that’s a problem."

Haven for Hope is a resource people in San Antonio continually point to. KVUE got an inside look at the campus.

2 children found dead in Temple home were there for days, police say