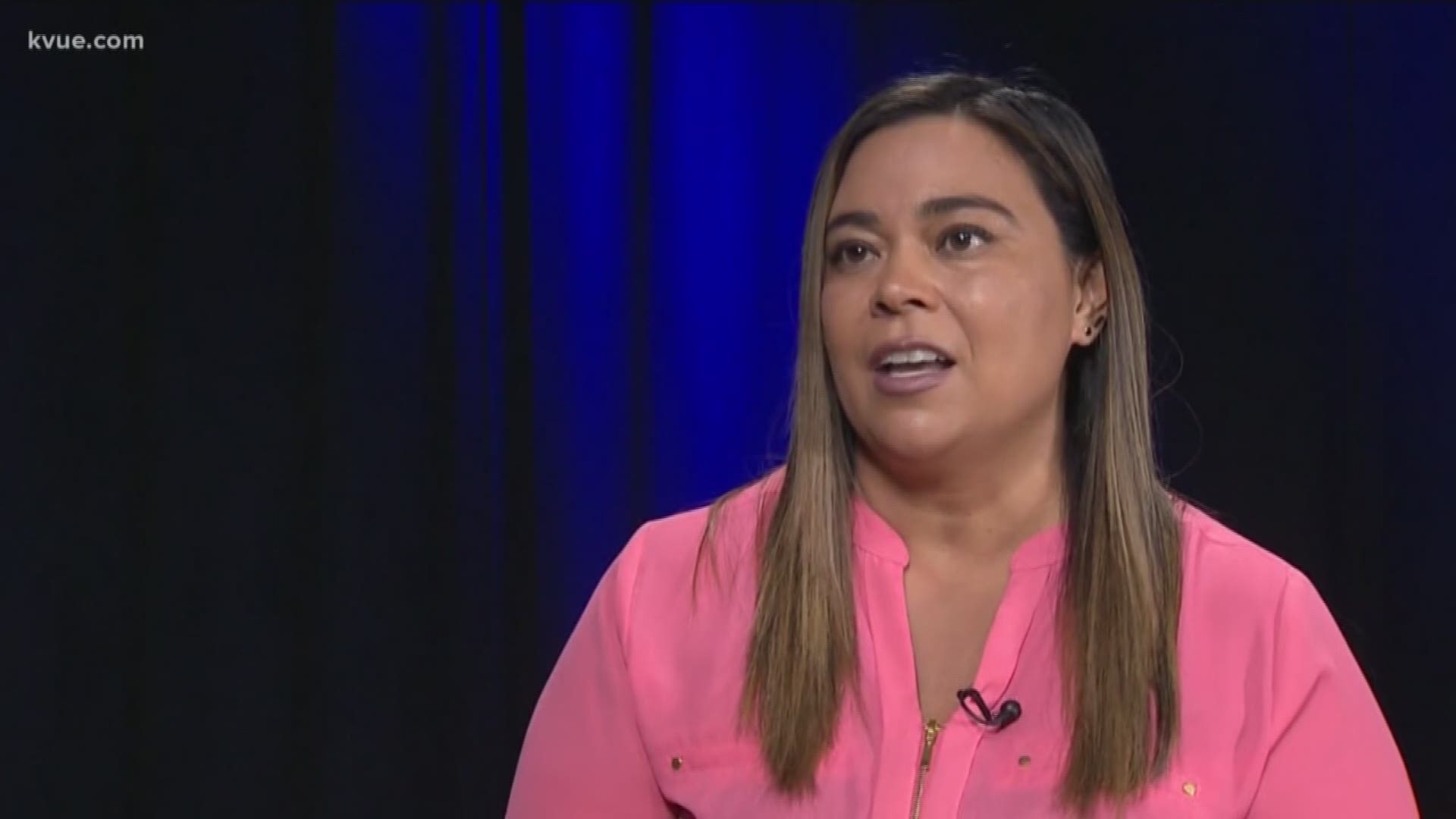 AUSTIN, Texas — Congressman Chip Roy (R-Texas) has joined a long list of people who oppose the City of Austin's recent changes to its homeless ordinances that now allow those experiencing homelessness to camp, sit and lie in certain public spaces.

The representative released a letter on Monday, which he said he sent to Austin Mayor Steve Adler.

In it, the representative says he has "several problems" with the new policy, stating that he believes it undermines security, harms the private property of citizens, hurts commerce, and endangers the homeless themselves. He also calls the new ordinances a "lazy approach to dealing with homeless individuals" in the Austin community.

Mayor Steve Adler responded to the letter late Monday, saying the City is still focused on getting homeless people into homes. He also said Roy and Congress as a whole should support HR 1856, the Ending Homelessness Act of 2019.

The mayor said he thinks Austin is getting closer than ever to finding lasting solutions to homelessness.

"In Austin, we know what works – we just have to scale it. And the conversation that the community's been having the last couple of months I know has been hard, but we have never had as many people so invested, so in tune, to actually end this challenge in our city," Adler said.

“While Rep. Roy was busy delaying disaster relief packages for Texans, Austin City Council was focused on strategic investment to address homelessness – by building new shelters, closing tax loopholes, and helping get people housing instead of jail time. As a sitting member of Congress, Rep. Roy could actually be helping address the problem rather than writing letters without bringing solutions to the table.”

Councilmember Casar is referring to when Rep. Roy in May abruptly halted legislation by the U.S. Senate that would have allocated more than $19 billion in disaster funding for nine states and two territories.