The assistant city manager said the city will no longer pursue constructing a homeless shelter in South Austin. 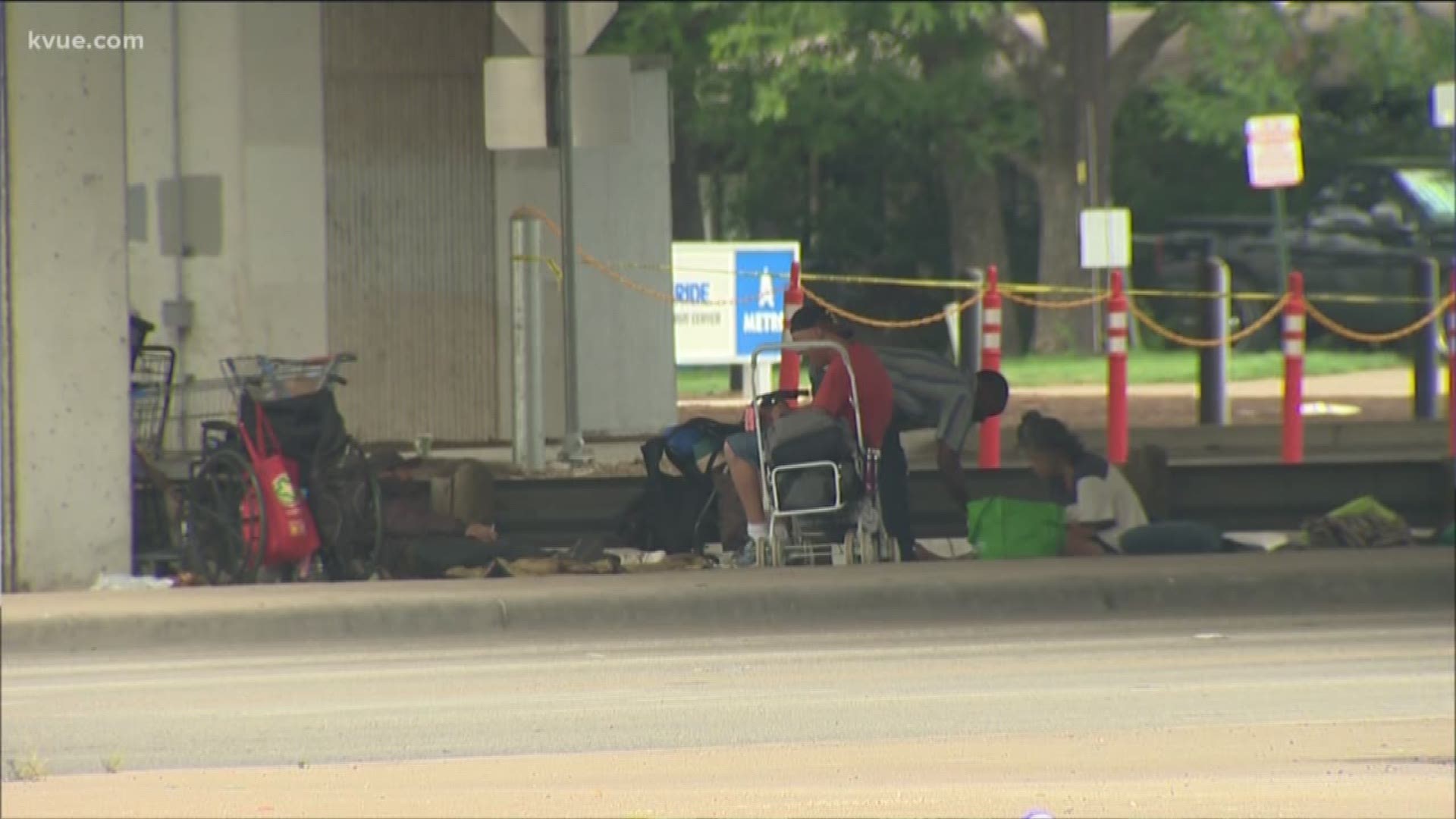 AUSTIN, Texas — Months after the Austin City Council approved a new homeless shelter in South Austin, the City has decided to not pursue the shelter at that location.

At a city council meeting on Nov. 12, councilmembers decided they will no longer pursue the South Austin Housing Center.

In June at a council meeting, councilmembers unanimously approved the purchase of an $8.6 million building to serve as a new homeless shelter in South Austin. It was going to be constructed off of Ben White Boulevard near the Southwood neighborhood.

The City of Austin is considering purchasing an $8 million hotel to temporarily house the homeless. According to a Nov. 14 council meeting agenda, they will consider "amending the Fiscal Year 2019-2020 Office of Real Estate Services Capital Budget to increase appropriations by $8,000,000 to acquire and renovate a building to provide shelter and support services to those experiencing homelessness."

"We won't be pursuing the South Austin housing center," said Gonzales. "This is, as we've indicated, a more immediate response and it's a true partnership between the City and its community partners in that they're coming to the table with funding of their own."

The Austin City Council is expected to vote on setting aside $8 million to buy and renovate an old motel that would be used to shelter homeless people.

"This motel strategy that we’ll consider this week, I’m just really thankful to see it," said Mayor Steve Adler. "My sense is, with this, we begin to turn the corner on dealing with this challenge, and, so far, it’s putting us on the right path to be able to increase capacity which ultimately is something that we need."

While the City would purchase the building, if approved, ECHO said it would fund operations and services.

KVUE previously reported the proposed new homeless shelter could cost taxpayers $5 million more than the appraised value. Records from the Travis Central Appraisal District show the property is worth only $3.5 million.

Many in the area were opposed to the construction, saying it would only attract more homeless people and crime. Those in support of the shelter said it's necessary in order to help Austin's homeless population.

In September, a lawsuit was filed challenging the City's transparency in the homeless shelter proposal.

This proposed shelter is not the same shelter and storage facility that was announced on Nov. 7 by a new coalition to help the homeless.

Search for missing Austin dog continues after walker hired through Wag! loses her

Your doctor may be getting paid by medical companies. Here’s how to find out