This is the City’s second bridge shelter to open and is part of an overall effort to add an additional 300 beds for people experiencing homelessness by mid-August. 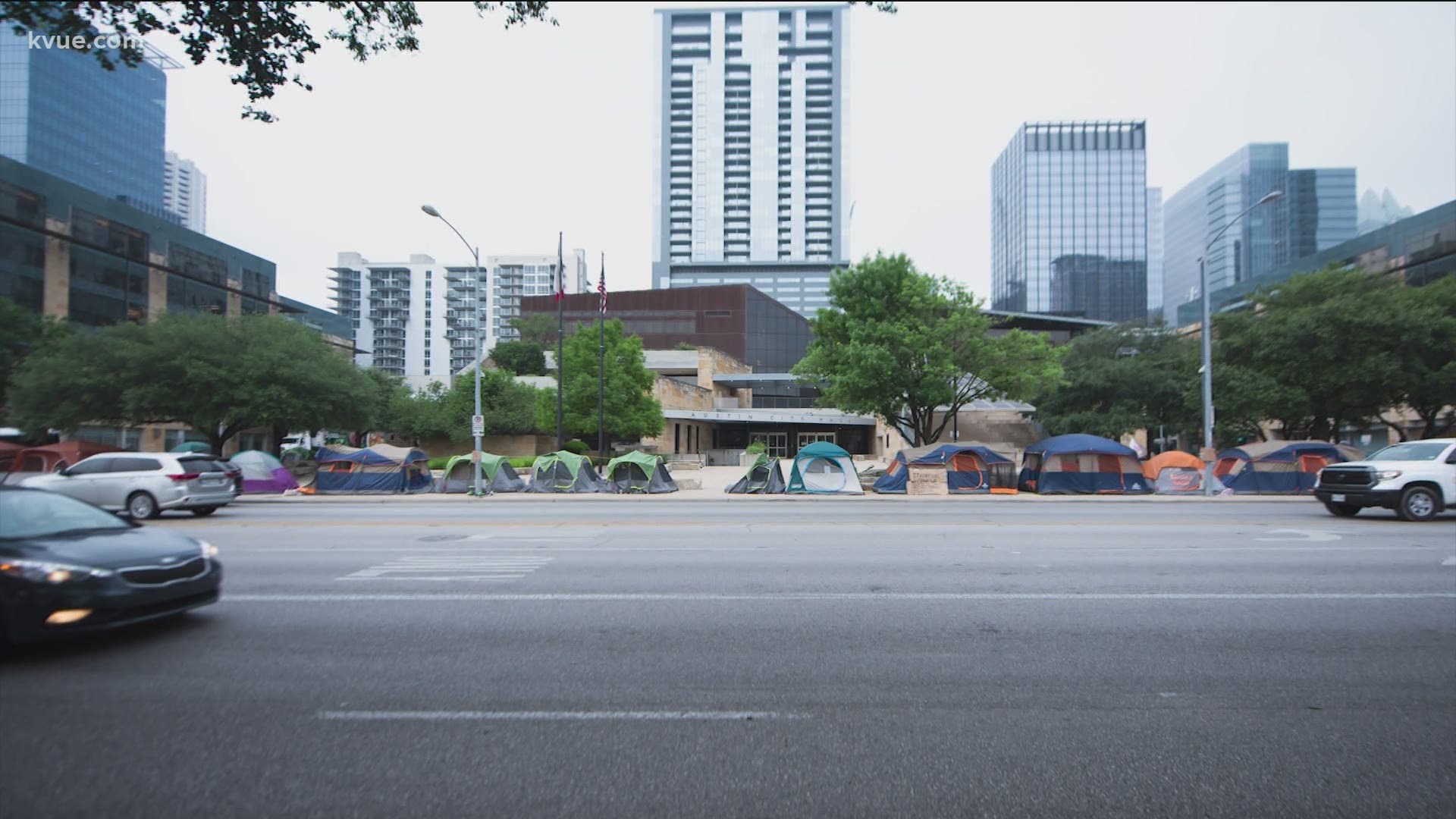 AUSTIN, Texas — The City of Austin announced Thursday it will be converting one of the hotels previously used as a ProLodge for COVID-19 isolation into a bridge shelter for people experiencing homelessness.

The hotel, located at 3105 N. Interstate 35, is expected to open in August and will provide 55 rooms for unsheltered individuals.

This is the City’s second bridge shelter to open and is part of an overall effort to add an additional 300 beds for people experiencing homelessness by the middle of August.

“We’ve said all along we will not lose sight of the need to create real solutions to help people get back into permanent housing, with the services they need to stay there – but we also recognize the immediate need for a safe place to sleep until that happens,” said City of Austin Homeless Strategy Officer Dianna Grey.

The announcement follows last month’s opening of the City’s 75-room Southbridge shelter, which houses 20 individuals from an encampment at the Terraza Library in East Austin. Under the Austin City Council's HEAL initiative, all available rooms are expected to be occupied by the end of July or early August.

The new Central Austin bridge shelter will not be a walk-up shelter, similar to Southbridge.

The City says one year of operations is being funded by the $4.2 million in American Rescue Plan Act funds that Austin City Council approved for the creation of shelter capacity or designated encampments.

Repairs and cleaning are underway at this new facility, and the City’s Homeless Strategy Division said they hope to initiate operations at the beginning of August.