A project imagined nearly 20 years ago finally opens, connecting downtown Fort Worth with the south side

The Hemphill-Lamar Connector has been in planning since the early 2000s. Now, the pedestrian and bike-friendly underpass is open 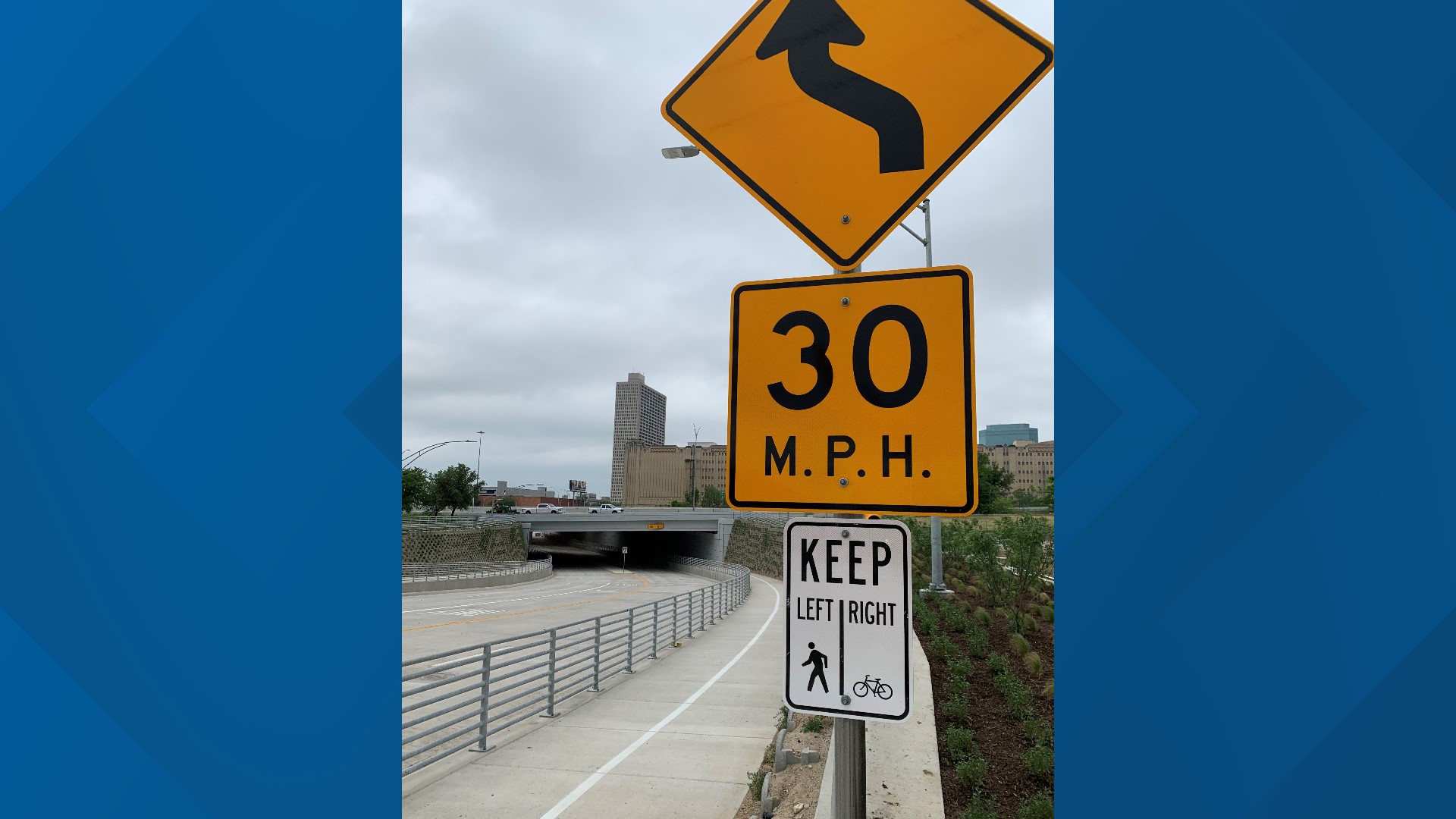 FORT WORTH, Texas — Many might not have even noticed, having been cooped up in the house for the past two months, but a major Fort Worth project quietly opened in April, without the fanfare expected for something nearly two decades in the making.

There were no ribbon-cutting ceremonies, but the excitement was still there for the grand opening of the Hemphill-Lamar Connector, said Fort Worth City Councilwoman Ann Zadeh.

“This one is a big deal because it’s been in the works for such a long time,” she said Wednesday.

At its core, it’s an underpass, connecting downtown with the Near Southside. It runs underneath the railroad, connecting Hemphill and Lamar streets between Vickery Boulevard and Lancaster Avenue.

But Zadeh says it’s so much more than that.

“This is a complete street,” she said. “There is an extra wide path that’s fully protected and separated from traffic that’s for bikes and pedestrians.”

The hope is that people will use the connector, whether by car, foot or bike, and downtown and its southern neighborhoods will bleed into one another. People will be able to easily walk or bike to restaurants on either side of the area.

Its inviting, wide, well-lit paths are a far cry from darker, dingier tunnels nearby that people avoid. The “green” walls have rosemary sprouting on them, Zadeh points out; a nice fragrance for passersby.

It may be a short stretch of street, but it’s been a long road getting here.

“This project has been in planning since the early 2000s when Interstate 30 was relocated from its original location,” said Lauren Prieur of the city’s Transportation and Public Works department.

WFAA previously reported that in 2015, the cost for the connector nearly doubled, from $26.6 million to close to $45 million.

Construction costs were to blame and, mixed with utility issues, the project went through major delays, Prieur said.

In the end, the project cost about $41 million and was finished months before its eventual estimated Fall 2020 completion date.

“As an engineer, I appreciate all the detail that went into this,” Prieur said. “There’s so much quality built into this underpass that I’m very impressed with it.”

Zadeh said she tried it out as soon as it opened, making sure to walk it rather than drive.

“Not only walkable, bikeable, drivable, public transportation, but also a public art component,” she said of its qualities.

The public art is still being installed. And the other nearby tunnels will see improvements, too.