Heat Advisory is in effect Tuesday and Wednesday

A Heat Advisory is in effect for most of North Texas for Tuesday and Wednesday. 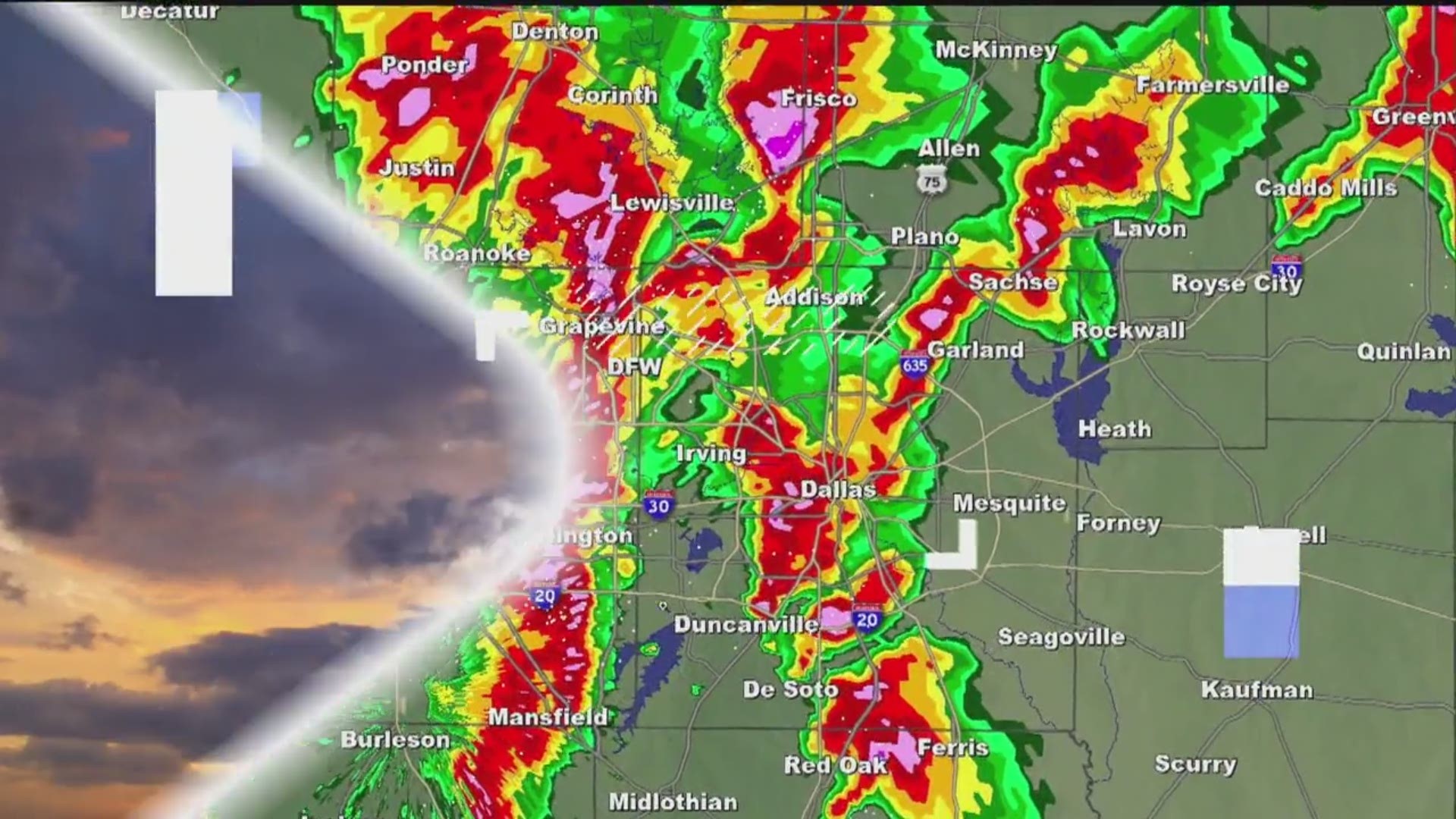 It's heating up quickly! A Heat Advisory is in effect for most of North Texas for Tuesday and Wednesday. The heat index may be as high as 105 degrees by the afternoon.

Tropical Storm Barry won't leave us alone just yet.  A weak disturbance that's rotating around what is left of Barry could bring isolated showers or storms later this afternoon into the evening. The severe threat is low but can't rule out some gusty winds if any storms can form. Most places will just see the heat.

There isn't much relief from the heat over the next 10 days. If you want cooler temperatures, look ahead into early next week, just don't get too excited yet.

RELATED: What to do if you find a child in a hot car

The Salvation Army opened more than a dozen cooling stations across the DFW area.

These two following locations will open seven days a week, from 9 a.m. to 8 p.m.

The following locations will stay open from 9 a.m. to 5 p.m. on weekdays: