‘Haven’t we learned anything?’ Lawyer for family of Andre’ Hill responds to deadly shooting of Ma’Khia Bryant

Michael Wright, Andre' Hill's family attorney, said he has been in touch with the family and they are saddened by the news and the trauma it brings back. 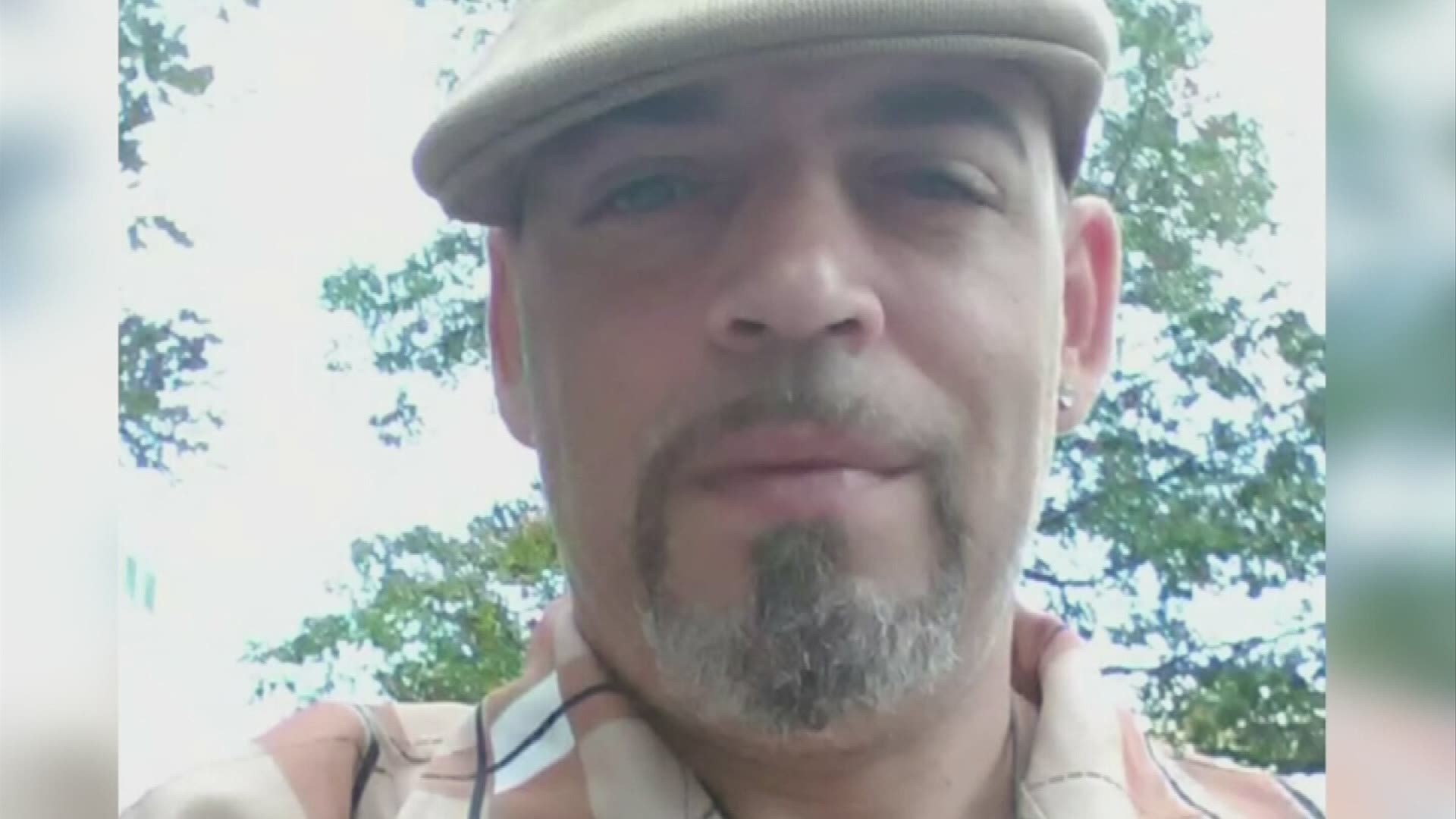 Coy was indicted on four charges, including murder, in connection to Hill's death.

The Hill family attorney says the recent deadly shooting of Ma’Khia Bryant brings back the trauma the Hill family felt not long ago.

Bryant was shot and killed Tuesday afternoon in southeast Columbus by a police officer.

Michael Wright, the attorney for Hill's family, said his first reaction to the news was disbelief.

He said he heard the news while awaiting the results of the trial of Derek Chauvin, as did many people, and he said the timing was also very difficult.

He said he immediately wondered, “have we learned anything?”

In February, the Columbus City Council passed a law in honor of Hill, requiring police officers to turn on their body-worn cameras and render first aid after a use of force incident.

Here's what Wright had to say after watching some of the body camera video from Tuesday’s shooting of Bryant.

“I would hope that if the officers are using any type of force that they would in fact try to administer any type of lifesaving aid to someone they have shot or someone that they have restrained that needs it so I believe that Andre's law was hopefully working for the benefit of everyone in this matter. I don't think it made a difference at that point because it appears that those shots were fatal,” Wright said.

He said he has been in touch with Andre' Hills family Wednesday and they said they are saddened by this news and it brings back trauma for them.

Coy was indicted on four charges in connection to Hill's death.